Last season Eric Bailly was hyped as Manchester United's best centre back, but it hasn't been all plain sailing for the Ivory Coast defender this term.

Bailly has only made seven appearances this season, and has not been seen since being subbed after 19 minutes of his side's 3-2 victory against Newcastle. 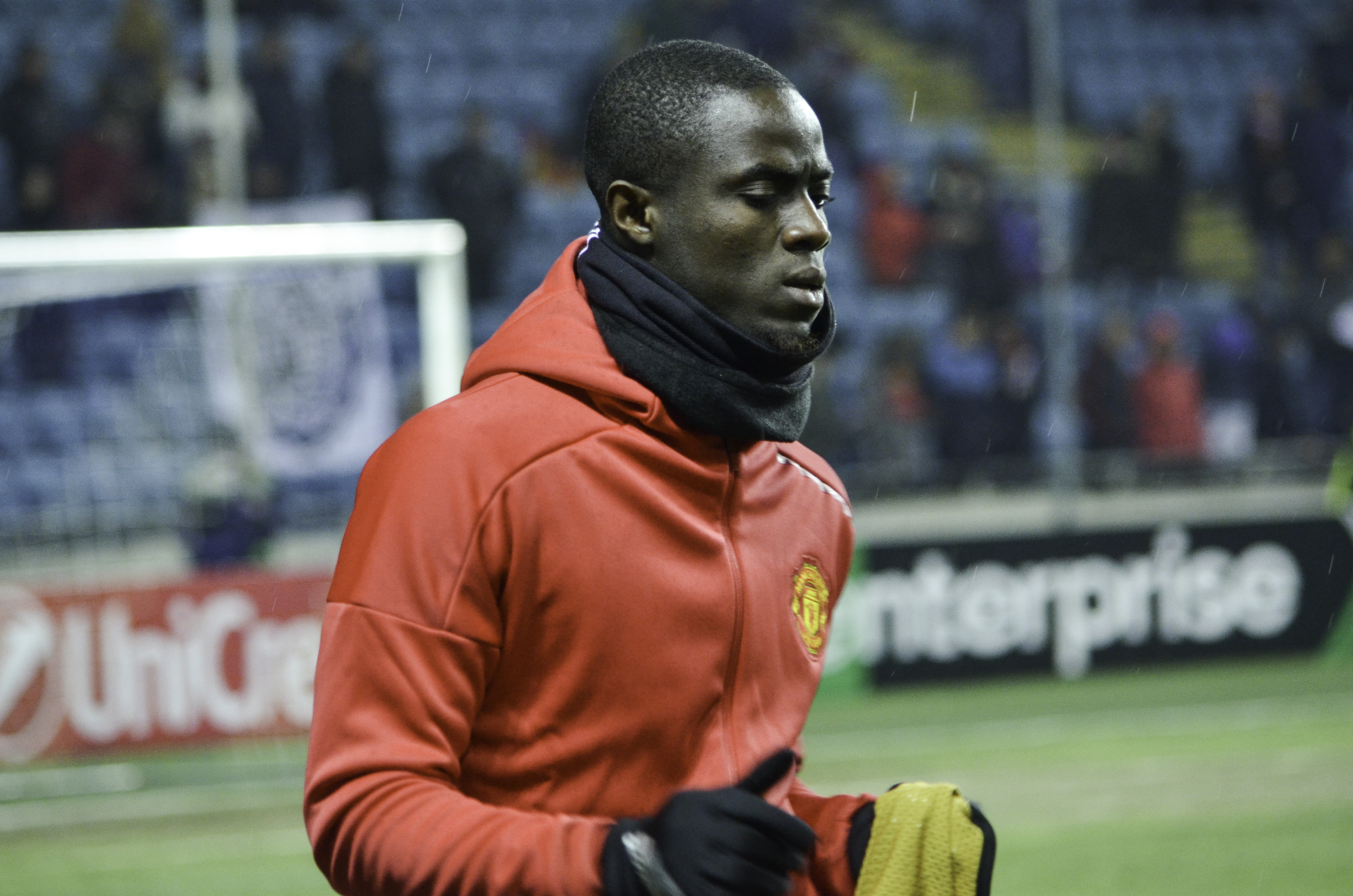 According to a report by ESPN the 24-year-old fears that he has lost Mourinho's faith, with AC Milan reportedly readying a £30 million bid. Bailly signed for United in 2016 for £30 million, and was Jose Mourinho's first signing as Manchester United manager.

Bailly's contract ends in summer 2020, and Mourinho could use the January transfer window to sell the player in order to bring in a new centre back.

Another defender who's time at the club appears to be coming to an end is Marcos Rojo. The Argentinian hasn't played a single minute of football for the club this season, with rumours the 28-year-old will be allowed to leave on loan or a permanent deal in January.

Tottenham's Toby Alderweireld, Leicester's Harry Maguire and Inter Milan's Milan Skriniar are all believed to be on Mourinho's January wish list, though according to Football Italia, Skriniar is close to agreeing a new deal with the Nerrazzurri.