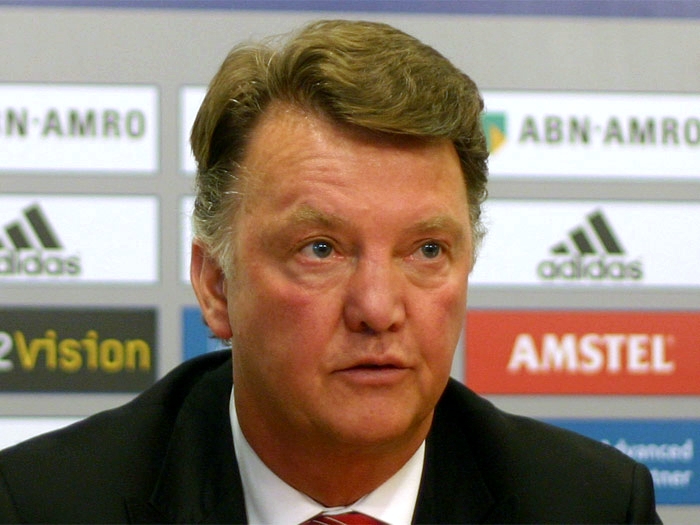 Despite being thousands of miles from Carrington, Louis Van Gaal's presence is being felt by United players as they get stuck in to pre-season training, the Dutch manager called for an evening session in what will be the players' second day back at the club.

While Van Gaal's Dutch squad are resting ahead of their semi-final clash with Argentina, his United players will be given the choice of going home for three hours, or sleeping at Carrington after their morning training session so they can begin a second session starting at 5:30.

While double sessions aren't uncommon during a club's pre-season regime, an evening session isn't the norm, and seems like a statement of intent from the new manager. Further evidence of the Van Gaal's influence wil see Manchester United's English World Cup contingent fly out with the rest of the side next week, as the club embark on their US tour.

See Also: The Teaser for United's Kit Is Released