Unsung Irish Heroes In The Premier League: A Starting Eleven

These days, the likes of Matt Doherty, David McGoldrick and Seamus Coleman are flying the flag for the Irish in the Premier League.

It might not be the finest crop of Irish players at the moment, but we've had a fair few gems over the years.

Many will mention Robbie Keane or Richard Dunne as some of our finest Premier League talents. There are, however, a slew of underappreciated stalwarts that served many a club well over the years.

These are the unsung Irish heroes in the Premier League in a starting eleven: 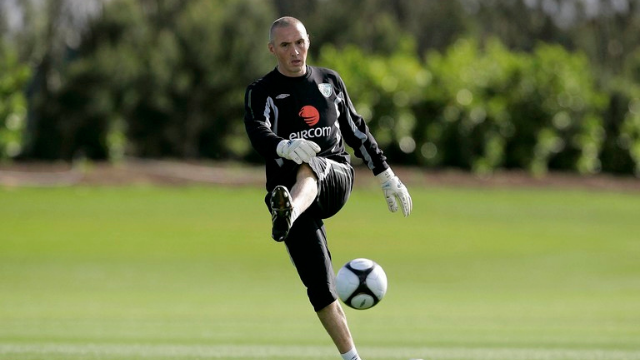 It's a shame Kiely only made eleven appearances at international level. Often the understudy to Shay Given, Kiely's national career spanned almost a decade.

In the Premier League, he's most noted for his five seasons with Charlton Athletic between 2000 and 2005 as their number one. Kiely moved to Porstmouth in January 2006 and helped them avoid relegation. He retired as a backup for West Brom in 2011. 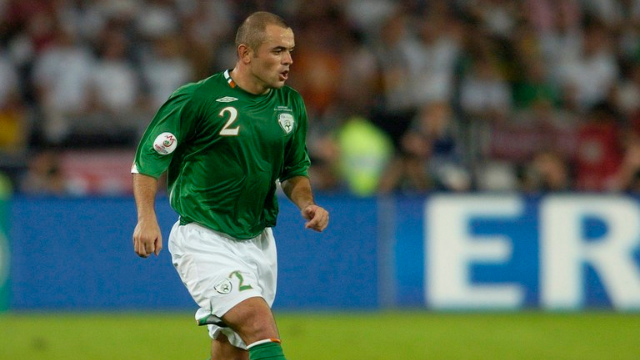 If there's one thing Stephen Carr was, it was loyal. He spent nine seasons at Tottenham, the latter years hampered by injuries that also forced him out of Ireland's 2002 World Cup squad.

Carr went on to have a successful spell at Newcastle between 2004 and 2008 upon an early retirement at 31. In his last few seasons, Carr came out of retirement and had a rejuvenated spell with Birmingham City, whom he won the League Cup with as captain in 2011. 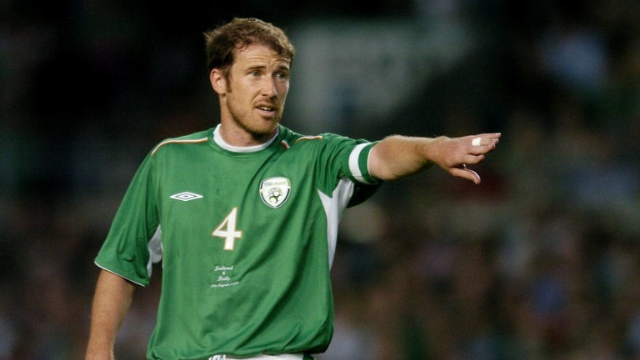 Nowadays, we know Kenny as a recognisable name in the world of punditry. 'King Kenny' had two spells with Premier League clubs, with Wimbledon from 1994 to 2000, and then with Birmingham City from 2002 to 2006.

Cunningham formed a solid defensive partnership with Matthew Upson at Birmingham, and was named players player of the year in his first season. His last season was with then Championship side Sunderland in 2007. 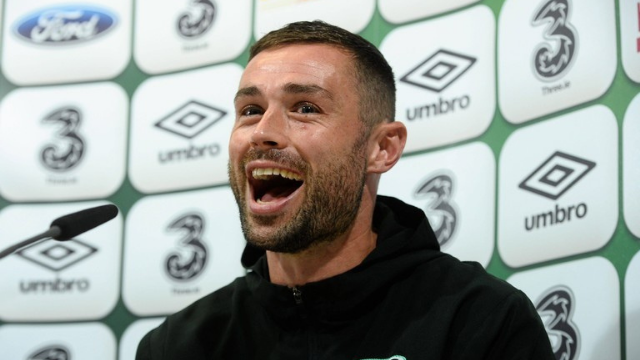 Delaney's nine international appearances may pale in comparison to his Premier League stint. Having been a regular for Ipswich Town in the Championship, Delaney moved to Crystal Palace.

He helped Palace gain promotion in 2013, and spent five seasons with them in the top flight. After his contract at Palace ended, Delaney spent two year's in the League of Ireland with Cork City and Waterford. 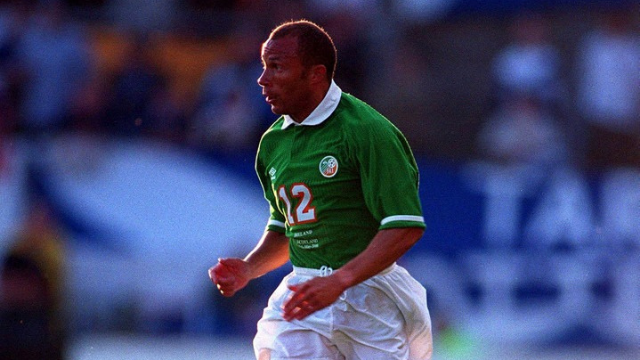 Phelan was part of Wimbledon's Crazy Gang in the late 80s and early 90s. The team were branded as such for their boisterous behaviour and hoof ball tactics. Phelan was a baller, and a lightning quick full-back in his day.

Having spent five years at Wimbledon, he had spells at Chelsea and Everton in the top flight. He made 42 appearances for Ireland over almost a decade at international level. 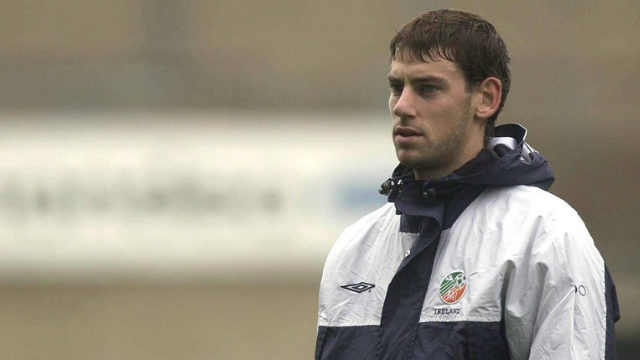 His son Liam is one of the most promising young strikers in the game, but Rory caused plenty of attacking problems himself. After spells with Southampton and Sunderland in the early to mid 2000s, he came to life in the Premier League at Stoke City.

Delap is fondly known for the 'Delap Special' of long-range throw-ins, reeking havoc in opposition boxes. His throw-in was a weapon for several years, and Everton manager at the time, David Moyes, called him a 'human sling'. Nice. 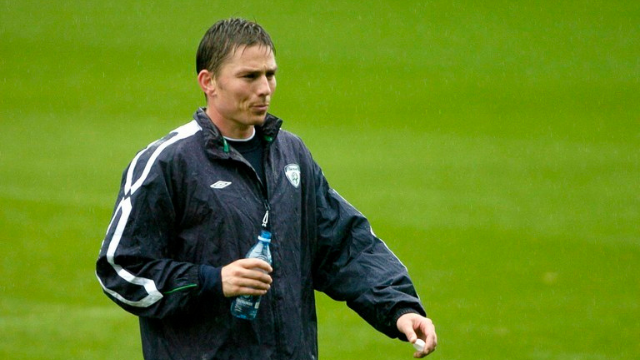 Matt Holland was the definition of an unsung hero in the Premier League. He captained Ipswich Town in the early 2000s before having most of his success with Charlton Athletic between 2003 and 2007.

As a central midfielder, Holland was known for his work rate and his eye for a goal. He scored seventeen times in the Premier League, and finished his career at Charlton in 2009 when they dropped down to League One. 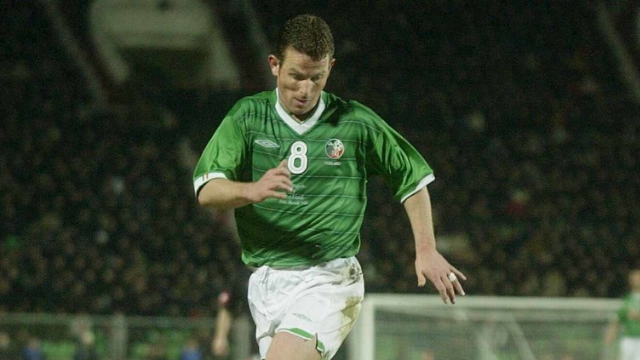 Kinsella was club captain of Charlton Athletic in the late 1990s. Charlton were promoted, relegated, and then promoted again, in a period between 1998 and 2000. During those years, many regarded Kinsella as a top ten central midfielder in England.

He made a move to Aston Villa in 2002 after injuries hampered his playing time with Charlton. He retired after playing three seasons with Walsall in League One and Two in 2007. 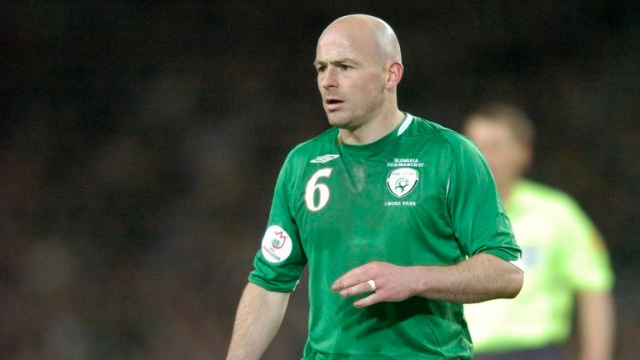 Carsley was most notably known early on for his Premier League playing days with Derby between 1996 and 1999. Having bounced between Blackburn Rovers and Coventry in the years that followed, he found is feet at Everton in 2002.

Carsley amassed 199 appearances for Everton over seven seasons. He was a rock in midfield for the Toffees, helping them to their best Premier League finish in 2005 in fourth. 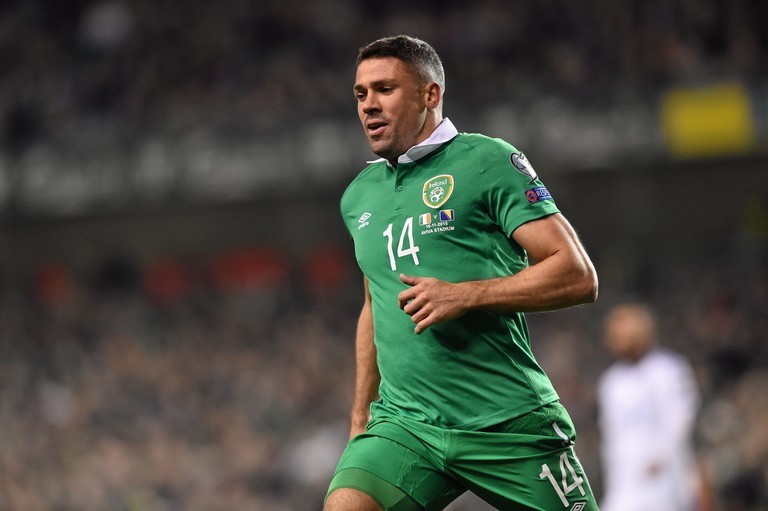 Behind names like Robbie Keane, Niall Quinn and Damien Duff - Walters sits as Ireland's fifth top goal scorer in the Premier League. The Ireland international made a name for himself at Championship outfit Ipswich Town, before making the move to Stoke City in 2010.

Walters was a stalwart in their starting lineup for six of his seven seasons at Stoke. He scored 43 Premier League goals, and 62 in all competitions. 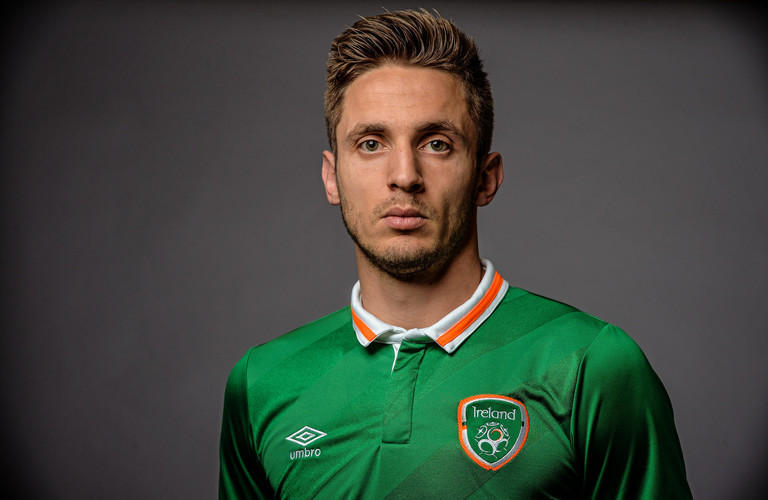 On an international level, it's hard to call Kevin Doyle an unsung hero. He was a two time Irish Player of the Year and a mainstay alongside Robbie Keane for many years.

At club level, Doyle was effective in his time in the top-flight. His first outing came with Reading between 2006 and 2008 where he scored 19 times. He spent three seasons at Wolves under Mick McCarthy between 2009 and 2012, scoring 21 goals over their three year Premier League spell. 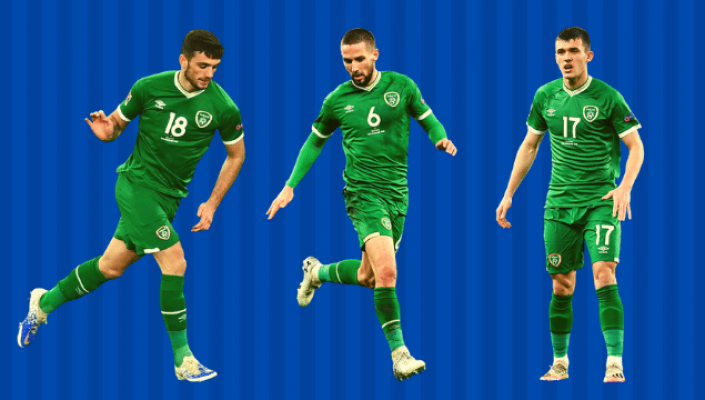