Harry Maguire has been in absolutely dire form for Manchester United this season. The defender has been way off the pace, contributing to what been some very poor performances at the back for the club. Despite this, he continues to be selected in every game.

The Englishman had a decent campaign last season, but there have long been doubts about his capabilities to anchor a team that is hoping to compete for the biggest honours in the game. The £80million fee United paid to bring him to the club was an outrageous one, leading to some memorable comments at the time.

The best of them came from former Netherlands midfielder Rafael van der Vaart, who has seemingly not been invited back to be a pundit on Sky Sports after saying this soon after Maguire's signing:

It's funny because in the UEFA Nations League for the game between Holland and England, I was on Dutch television.

We were saying Harry Maguire was by far the worst player on the pitch, then two months later, 90 million? Unbelievable.

Those comments may be over two years old, but it seems van der Vaart has not changed his opinion in the intervening time.

Speaking on Ziggo Sport last night, he once again summed up his feelings on the Manchester United captain:

I talk about Harry Maguire so much, so I try to avoid him. But he is really shit. I have said this so often.

I can't get away from the fact United have paid €90m for him. That's how much he cost!

Where did they look for him? You'll find players like him at any amateur club in Holland.

I think it is unbelievable. He is no top-class defender - and he demonstrates this every week.

If you go out and sign players like him, I can understand why you end up having financial problems.

Between van der Vaart and Roy Keane, Maguire is certainly getting a lot of flack at the moment. 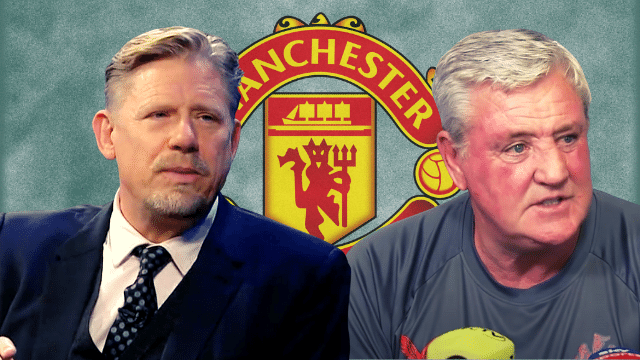