With the Brits putting themselves in the firing line on a daily basis over their handling of Brexit, it was only a matter of time before one of us did something to let the side down.

Earlier today Declan Rice was announced as the Irish Young Player of the Year - a bit odd considering the West Ham defender declared for England just over a month ago.

The award was voted for by members of the SSE Airtricity Soccer Writers’ Association of Ireland prior to Rice switching his international allegiance.

Needless to say, the reaction to this announcement has been met with a measured response by people. Well, not really. 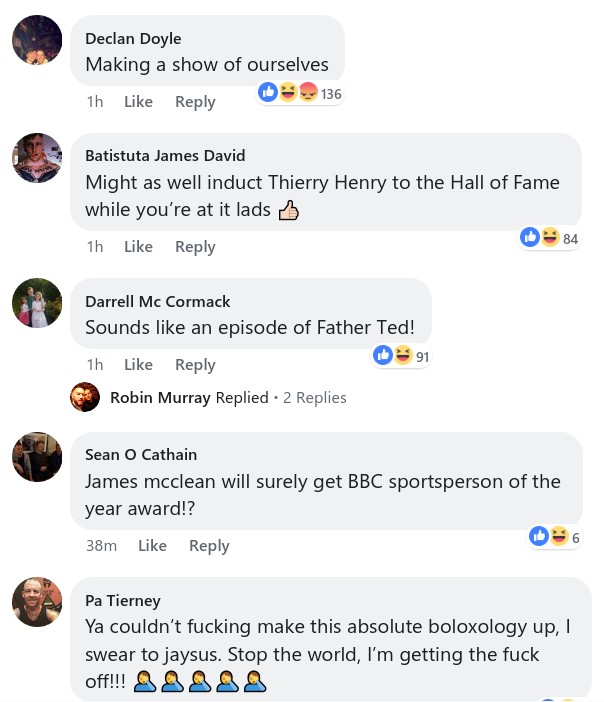 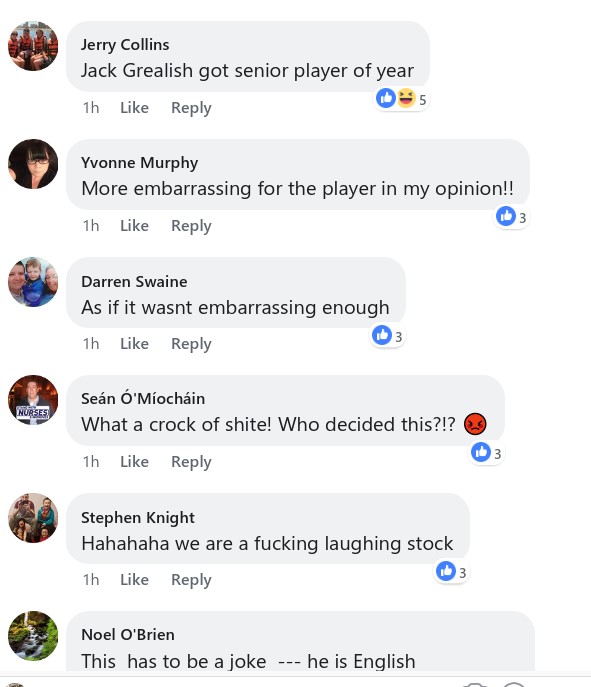 While some people were a bit more positive about the whole situation.

You have to hand it to the Irish people, we always react well to a bit of a controversy.