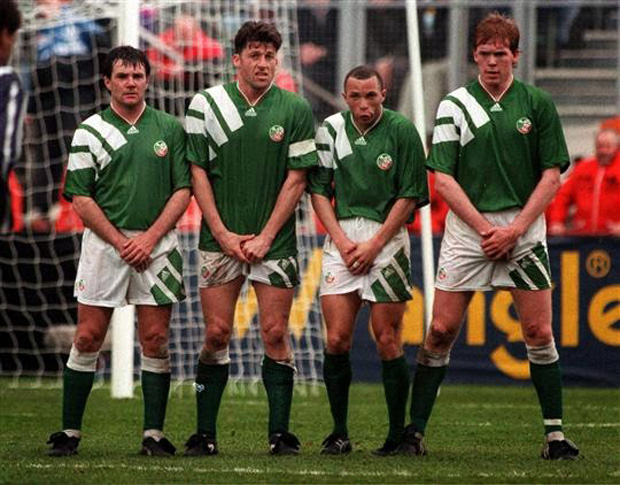 Andy Townsend is the worst football pundit on TV according to the Independent's readership. The former Republic of Ireland international's commentary was so laden with hackneyed football cliches during England's bore 1-0 win over Estonia on Sunday night he began trending on Twitter.

The angry mob of Twitter users inspired the Independent to open a poll to find out who was the most astoundingly poor TV pundit. Unsurprisingly, Townsend was the stand-out winner, running away with 37% of the vote. Former Liverpool striker Michael Owen was a distant second with 23% while Mark Lawrenson came in third with 13%.

Gary Neville is still the top man when it comes to analysis according to the survey. The ex-Man Utd man picked up a measly 2% of the votes making him the most popular pundit of those available for selection. 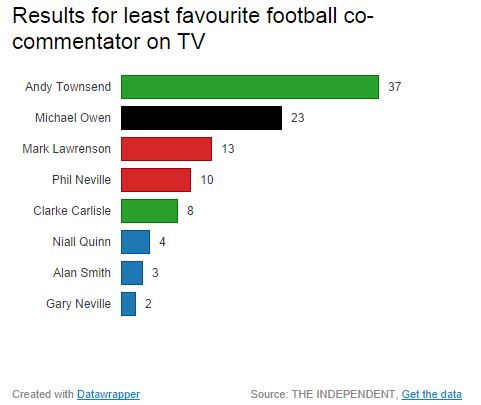