Gary Lineker, arguably the most coherent voice left on the British Left, was today at the heart of an utterly disastrous social media campaign organised by Walkers crisps.

The competition, entitled #WalkersWave, asked readers to submit a selfie, which would then display in a video featuring Gary Lineker.Then, that picture would appear on a piece of card held by Gary Lineker, who would wave it about a bit. Lineker would pithily remark, "nice selfie", before the videos were published across social media, with no moderation whatsoever.

Naturally, in this post-Boaty McBoatface era, it was hijacked by a host of people on the internet, and it ended in Walkers being forced to apologise for any offence caused.

Walkers were bombarded with images of a number of lamentable and evil figures from history, meaning Lineker ended up spending time on screen with some of the following... 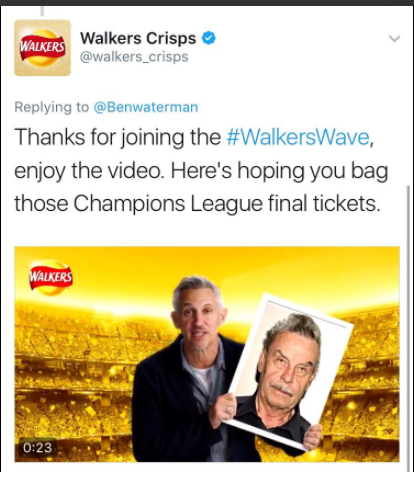 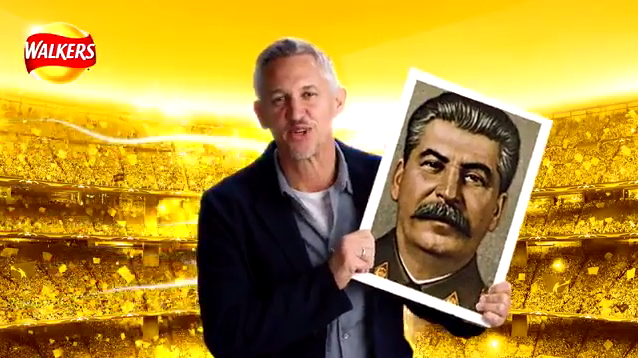 We recognise people were offended by irresponsible & offensive posts & we apologise. We are equally upset & have shut the activity down.

Lineker made reference to the entire farce as well:

Had an unusual day in some very strange company. I'm sure we'll wave goodbye to them all by tomorrow.