It has been a big couple of months for Adam Idah.

The Cork native made his senior international debut in September, starting the games against Bulgaria and Finland. While his contributions in the fixtures earlier this month due to the false positive coronavirus test of an FAI staff member, it's clear he will play a big part under Stephen Kenny.

Idah has also played a bigger role at club level. He isn't yet a regular start at Norwich, but he does play some part in nearly every game.

That included the one against Wycombe Wanderers today, with the Cork native coming off the bench as his side secured a dramatic 2-1 victory late on. However, the 19-year old would be sent off in injury time.

It was fairly harsh.

A Wycombe defender grabbed Idah's legs while on the ground, stopping him from running. In an attempt to free himself, he pushed the player to the ground, who then proceeded to grab his face despite little indication that Idah actually made any contact with it.

The referee would produce a straight red card.

It seemed like a harsh decision, with Idah now set to be suspended for three games.

A number of Norwich supporters certainly didn't agree with the referee.

It's a bit stupid. Wycombe man keeps his legs wrapped around Idah to hold him back, so Idah pushes him to the floor.

Jacobson ends up holding his face. Pretty sure he's OK though.

Idah had his leg trapped, pushed away at the player on the floor, and got a red card for it.

Idah & his inexperience was played on by a player that’s been around the block a few times. Not sure he did anything but allowed the situation to develop #ncfc

Really poor game from the official today, it really was a game of two half for the ref, horrible wycomb side, crying for every decision didn't help.. Silly reaction from idah but no red card for me.. Another one the ref bought.

This was probably a bit of inexperience on Idah's behalf and he could have reacted differently to the incident. It's one he will learn from.

SEE ALSO: Everyone Was Inspired Watching Seán Cox And His Family On The Late Late 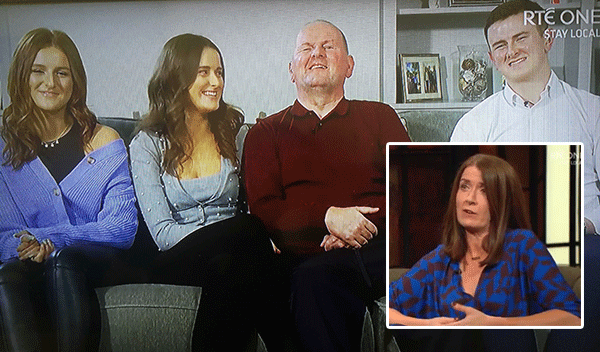