Watch: The Bizarre Reason This Goal Manchester United Conceded Was Not Offside

Manchester United went 1-0 down tonight against CSKA Moscow thanks to a controversial Alan Dzagoev goal. Manchester United players and fans were furious that the goal was allowed given the apparent off-side position of the goalscorer.

Manchester United supporters were not happy about the decision.

Man United should be battering CSKA Moscow, but they trail 0-1 at HT. Poor finishing from #MUFC & an offside goal awarded by the referees for CSKA...#MUNCSKA

Once again the extra official behind the goal working well in games! What is the actual point in them. Moscow boy offside right in front of him #WasteOfTime

However, it appears under UEFA's rules the decision was actually the correct one.

The rule does state that a player behind the goal line is still technically in play, thus Blind played him on onside. 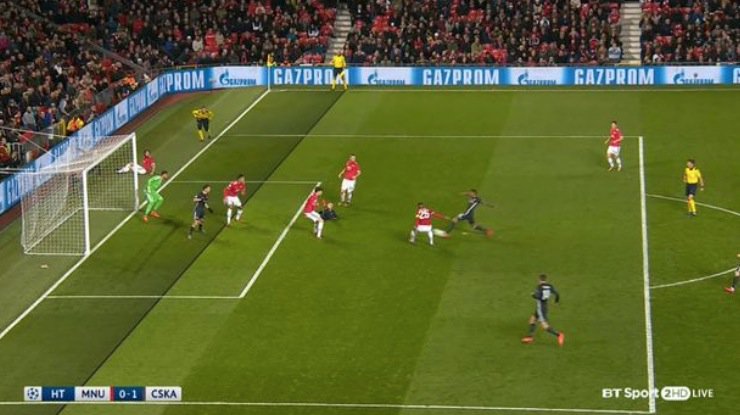 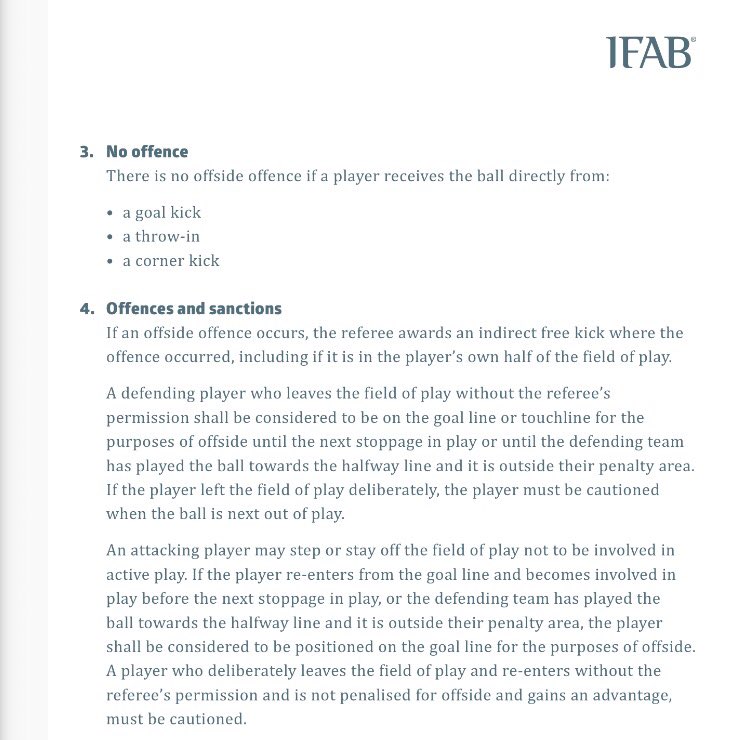 Regardless, Manchester United were able to overcome the goal anyway, grabbing two quick second-half goals to turn the tie on its head.

Football
1 year ago
By PJ Browne
Igor Akinfeev Sees Red After Two Yellow Cards In 10 Seconds
Football
2 years ago
By Arthur James O'Dea
Watch: Arsenal Are Doing Their Best To Throw Away 3-Goal Lead
Football
4 years ago
By Gavan Casey
Watch: Igor Akinfeev Makes Outrageous Double-Save To Win The League For CSKA
Popular on Balls
Football
1 hour ago
By Gary Connaughton
Quiz: Name Every Irish Player To Be Sent Off In The Premier League
1