Thursday night provided another opportunity for Caoimhín Kelleher to showcase his skills on the big stage.

The Republic of Ireland international was chosen ahead of Alisson for Liverpool's Carabao Cup semi-final second leg against Arsenal and didn't do much wrong.

Kelleher had a relatively quiet night in goal, with Arsenal managing just two shots on target. The Gunners counterattack failed to commit many problems in the first half and they had some success down the flanks in the second but couldn't find a target man.

A league cup final appearance is now ahead of Jurgen Klopp and co with Diogo Jota the man to thank for his two goals. His first was a bit of a lucky miscue after a puzzling run. The second was the benefit of a sublime Trent Alexander-Arnold cross.

Caoimhín, or Kwuv-een as the commentary led us to believe, also looked comfortable when he was on the ball. Several times the Liverpool defenders relied on him for his distribution and he knew when to make a long and a short pass.

But the tip of the iceberg for a relatively routine Kelleher performance came within the first five minutes. Arsenal striker Alexander Lacazette lined up a free-kick on the edge of the Liverpool box and struck it very well.

The ball looked to be sailing toward the roof of the net only for Kelleher to outstretch himself and tip it over the bar. Saves like that will only improve his chances of getting more game time as Liverpool's number one.

Runs in cup competitions and injury replacements seem to be the future for the Corkman unless the first-choice Alisson suffers from a dip in form. Many will think he's showcased enough to be snapped up by a big club if he's interested.

But ultimately, at 23 years of age, he's still relatively young as far as goalkeepers are concerned. At the very least, it'll cause a few headaches for Stephen Kenny as he tries to find room for him to co-exist with Gavin Bazunu. 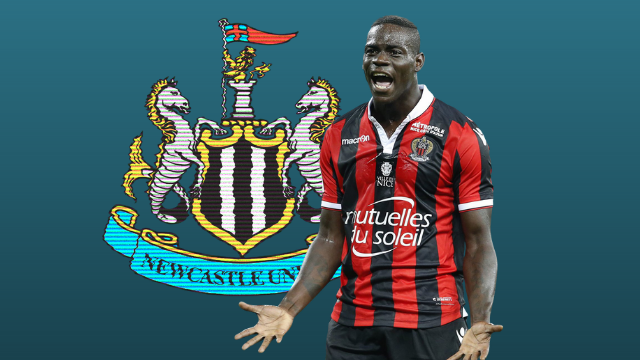