It was a terrific cup final, deserving of its label as the most important day in the Irish football calendar. The result means Stephen Kenny's side have secured a priceless double. 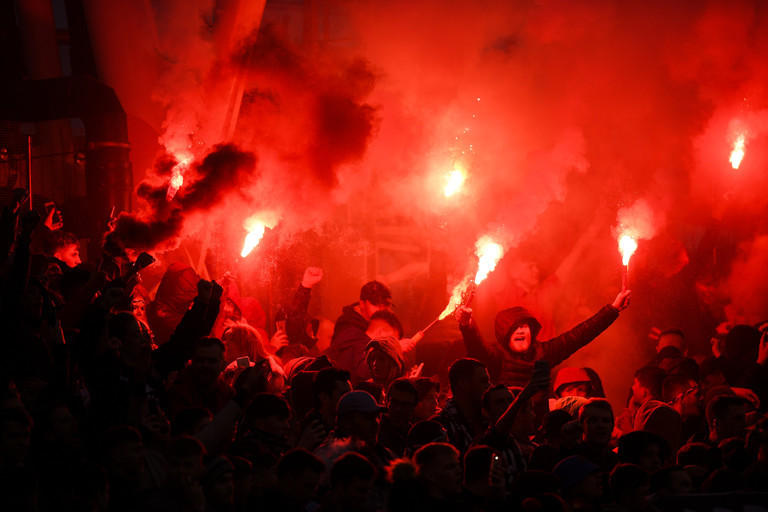 The game exploded into life midway through the first half when Sean Hoare went from hero to villain in the space of a minute.

The defender powered a header past Mark McNulty to give the League champions the lead.

However, a minute later, he was adjudged to have given away a contentious penalty. Nevertheless, Kieran Sadlier expertly converted the spot-kick.

It looked destined for extra-time once again, but then full-back Sean Gannon came up trumps. In an interview with the Sunday Independent this week, Gannon revealed when he signed for the club he was told by manager Stephen Kenny 'I didn't sign you to be a safe right-back.' He proved the opposite today with his repeated runs forward, before delivering a glorious cross-field ball for Patrick McEleney to give Dundalk the lead.

Dundalk lead! It's Patrick McEleney, but what a ball that was from Sean Gannon https://t.co/ThkIhmchDa #RTEsoccer pic.twitter.com/qZqTGYmXfk

It marks a remarkable year for Kenny, new owners PEAK6 Investments and the club as a whole. "They never stop," declared an elated Kenny post-match. Tonight confirmed their tag as the standard-setters for the rest of the country. 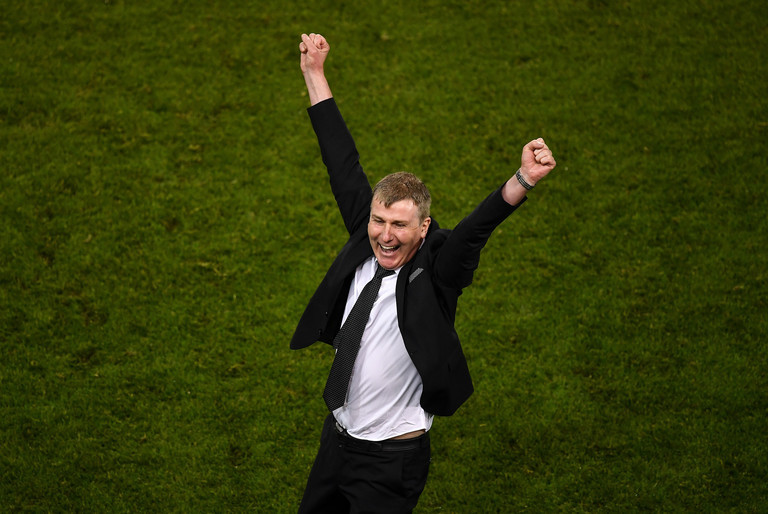