Egypt are currently taking on eSwantini (didn't know that was a country but whatever), in an African Cup of Nations qualifier. The Pharaohs are currently making light work of their African rivals and are already 4-0 up in the second half. 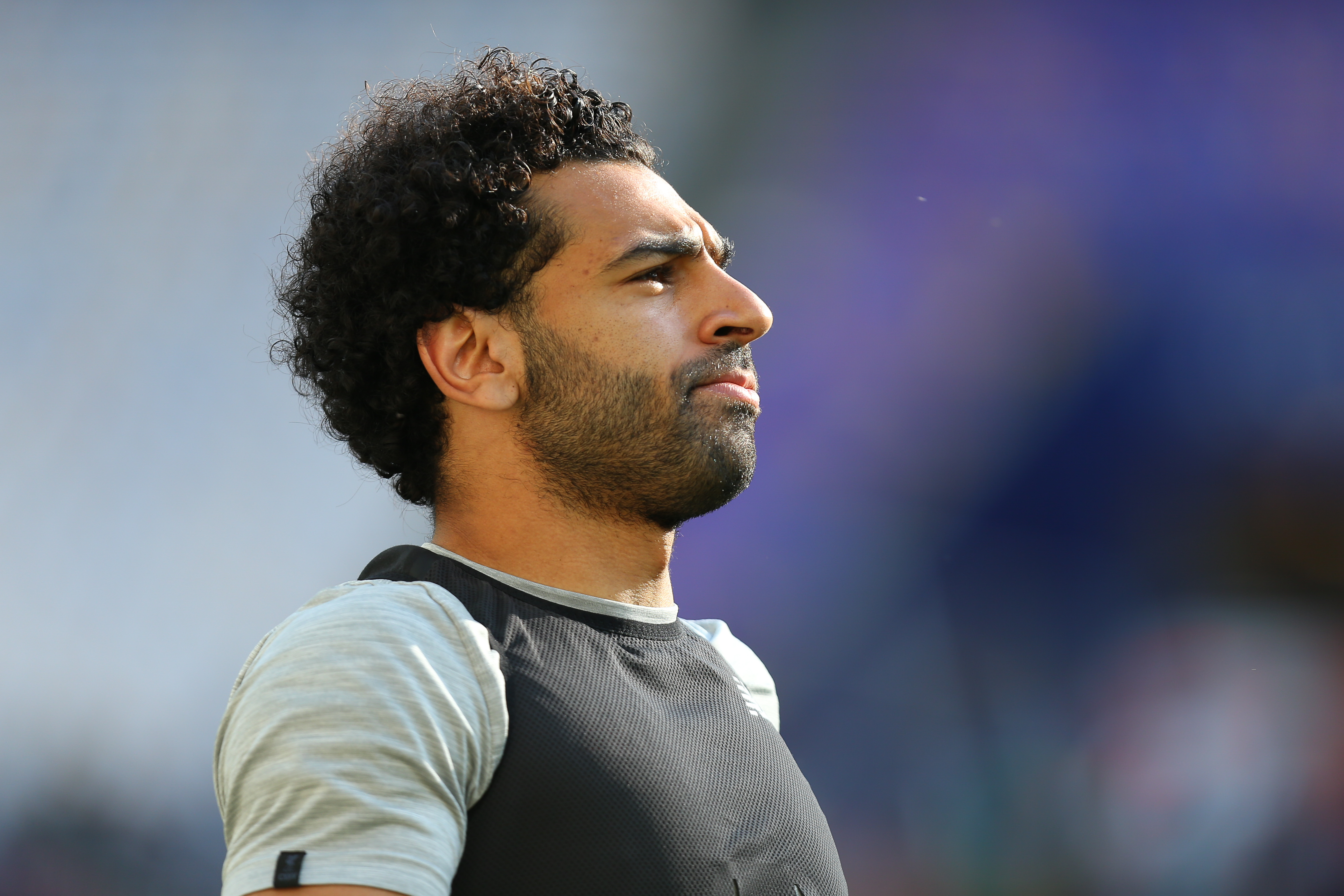 Liverpool supporters might be worried to learn that star player Mohamed Salah is in the team, with the 26-year-old looking off colour in recent games, fans could be forgiven for wanting the forward to get a break during the international period.

But Salah was never likely to be rested, with the former Roma man a pivotal player for his country and he has proved why in the opening half of the tie, scoring directly from a corner just before half time:

The other goals came from Mahmoud  'Trezeguet' Hassan, Ahmed Elmohamody and Amr Warda.

Football
4 weeks ago
By Jonathan Byrne
Mo Salah Has Once Again Become A Fantasy Premier League Cheat Code
Football
1 month ago
By Eoin Harrington
Ben Foster Has Revealed An Intriguing Story About Mo Salah's Penalty Taking
Football
1 month ago
By Gary Connaughton
Mohamed Salah Confirms That He Wants To End His Career At Liverpool
Popular on Balls
Football
16 hours ago
By Jonathan Browne
Reports: Solskjaer's Coaching Staff To Stay On At Old Trafford As Rangnick Appointment Confirmed
Snooker
18 hours ago
By PJ Browne
Selby Crashes Out Of UK Championship On Dramatic Respotted Black
Snooker
1 day ago
By PJ Browne
Shaun Murphy Apologises Over Timing Of 'Amateur' Comments
33