While the MLS was once seen as the retirement home of the biggest stars in world football, there isn't quite the amount of former stars in the winter of their careers in the league as their once was. Some of that has to do with the emergence of China and the Middle East as competitors.

There is also the fact American clubs have been more careful in their recruitment. Inter Miami have signed both Blaise Matuidi and Gonzalo Higauin, two players that while in their early 30s could still operate at a high level in Europe.

There aren't too many more big names in the league at the minute, although Nani would be amongst the more recognisable ones.

The former Manchester United winger has been at Orlando City since since 2019, scoring 17 goals in 49 appearances.

He has helped the side to third spot in the Eastern Conference this season, with 13 wins and five draws from their 22 fixtures thus far. However, he didn't have his best game last night despite the 2-1 over Colombus Crew.

The 33-year old would be sent off in the second half for a fairly innocuous looking challenge after a VAR review. It seemed a harsh decision, with Nani bizarrely left in tears as he walked off the pitch.

The former #MUFC winger was in tears after being sent-off in Orlando's #MLS clash with Columbus Crew...🟥 pic.twitter.com/XDlJaFGlhl

It was an important win in the race for a home game in the first round of the play-offs, with Nani's teammates clearly very angry with the decision.

Luckily for him, an 84th minute winner from Benji Michel was enough to secure the three points for Orlando. 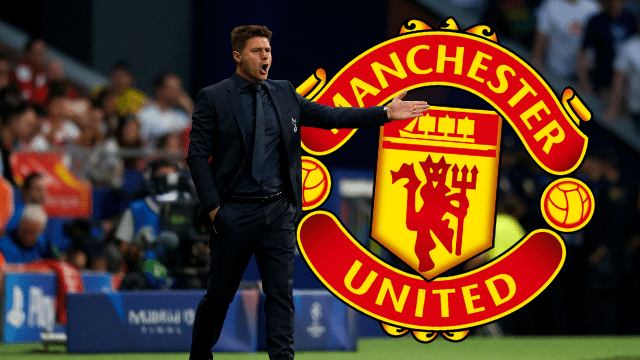