Looking a more tangible prospect for World Cup success than they perhaps did four years ago, Neymar announced his comeback for Brazil in spectacular fashion this afternoon.

Taking on Croatia in a pre-tournament friendly in Anfield, the second-half of Neymar's debut season with Paris St. Germain had been dogged by injuries.

With doubts surrounding how fit he would be when Brazil travel to Russia later this month, Neymar put such concerns to bed in some style.

At 0-0, with the game looking to finish on the kind of turgid note we are used to in such pre-World Cup games, he finished off a wonderful Brazilian team-move; finishing the effort with some power.

A wonderful goal that will have Brazilian fans very excited as they go in search of their sixth World Cup triumph, Neymar will be keen to emulate his vaunted Brazilian predecessors and mastermind a triumph in Russia.

Although the pressure will be massive, one feels that away from the intensity of Brazil itself, the former Barcelona man may well be up to the job. 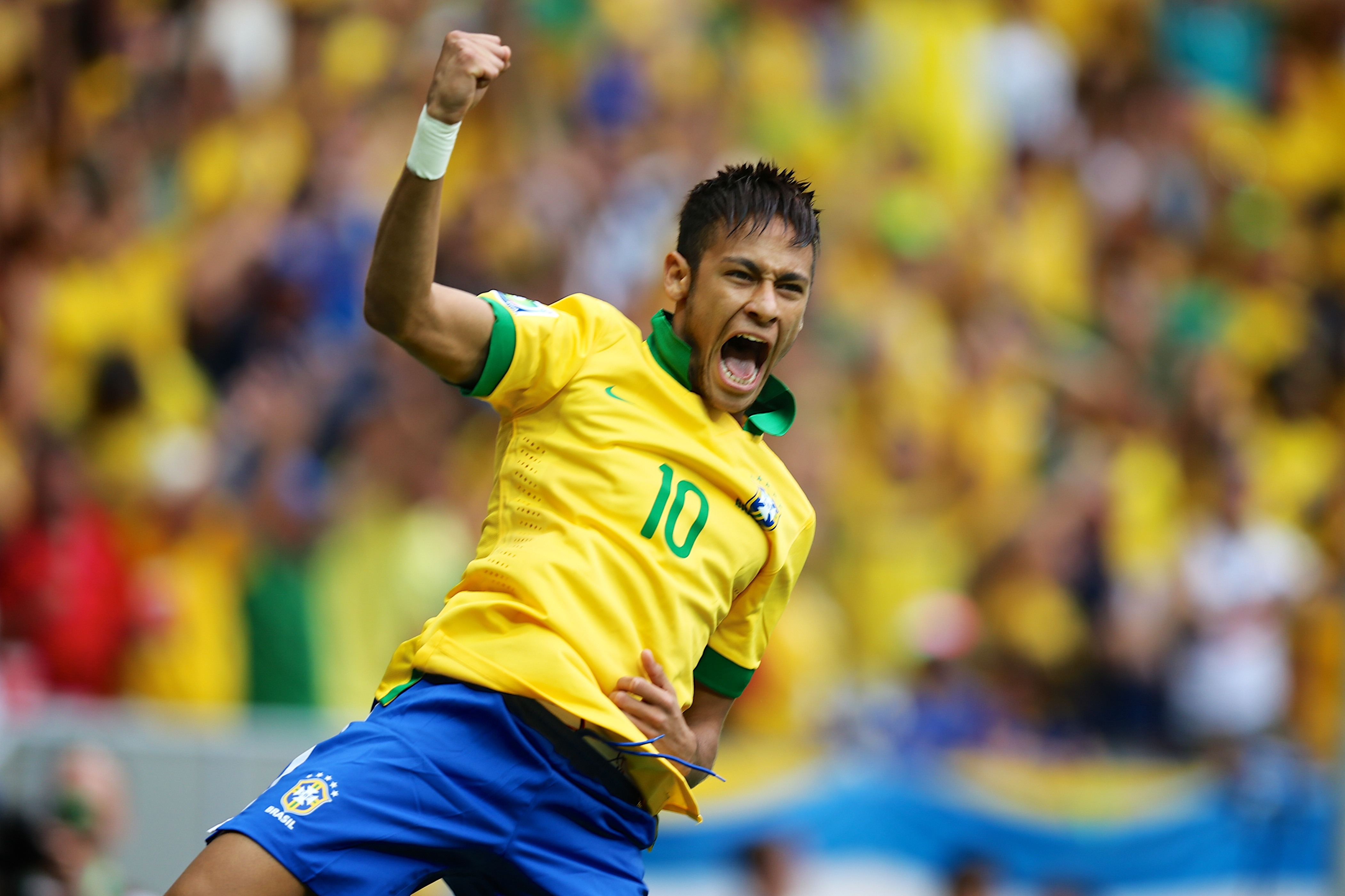