Soccer AM welcomed Countdown presenter and massive Manchester United fan Rachel Riley into the studio last weekend, so of course a Countdown-themed quiz was going to do down, it'd be rude not to.

Replacing the legendary Carol Vorderman would have been no easy task for anyone, but Riley has been a huge hit since joining the popular Channel 4 show in 2009 as she regularly displays her outstanding mathematics skills and ability to solve anagrams, but it was the latter of those two skills that Soccer AM wanted to put a spin on.

Riley was presented with an anagram of a current or former Man Utd player, and for every one she got right she would win £10 for the Cardiff City fans in studio. Naturally, she nailed it.

The speed with which she got Ji-Sung Park was ridiculous.

Of course, no Man Utd player could offer up the type of hilarity that comes as part of the real thing. There have been a few crackers down the years. 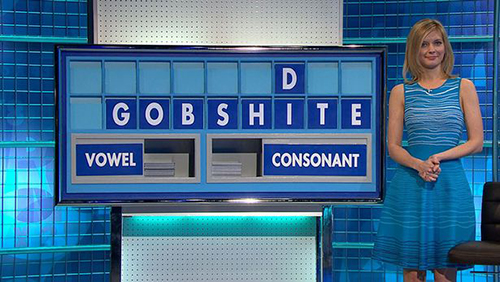 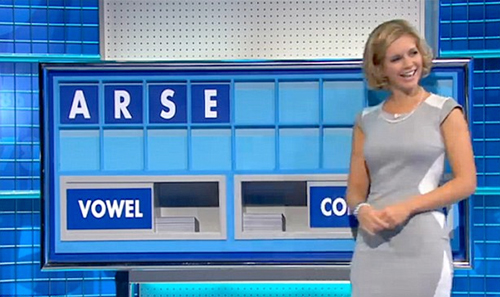 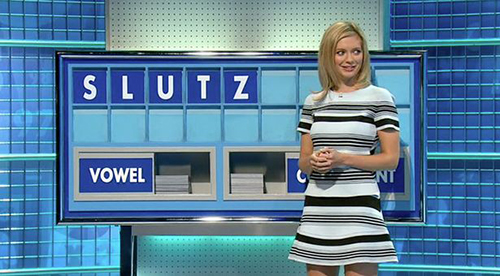 A good showing, she earned those Cardiff fans a few rounds and in return was given one of the most awkward celebrations known to man.

Football
1 day ago
By PJ Browne
Can You Unscramble These 12 Irish Footballer Anagrams?
Previous Next

The Rewind
17 hours ago
By Michael McCarthy
Joe Exotic Will Be Delighted - Carole Baskin Has Been Awarded His Zoo!
19