How did he miss?!

We may only be a handful of games into the new Premier League campaign, but we could have already witnessed the miss of the season.

Everton fans had high hopes that this would be a big season for them, with the club making a few quality additions in recent weeks. That could still be the case, but the way Richarlison blew an early chance against Spurs will have them fearing the worst.

The Brazilian forward capitalised on a very loss ball from Ben Davies, racing through to get on the end of it before Toby Alderwiereld. He then did the hard part perfectly rounding Huge Lloris to get a shot at the empty goal.

He then proceeded to make an absolute balls of it.

Richarlison capitalises on a loose pass from Davies but he somehow misses the target with the goal at his mercy!

You'll be doing well to see a better miss this season, even if Richarlison was forced to use his weaker left foot.

Either way, he won't want to see it again. 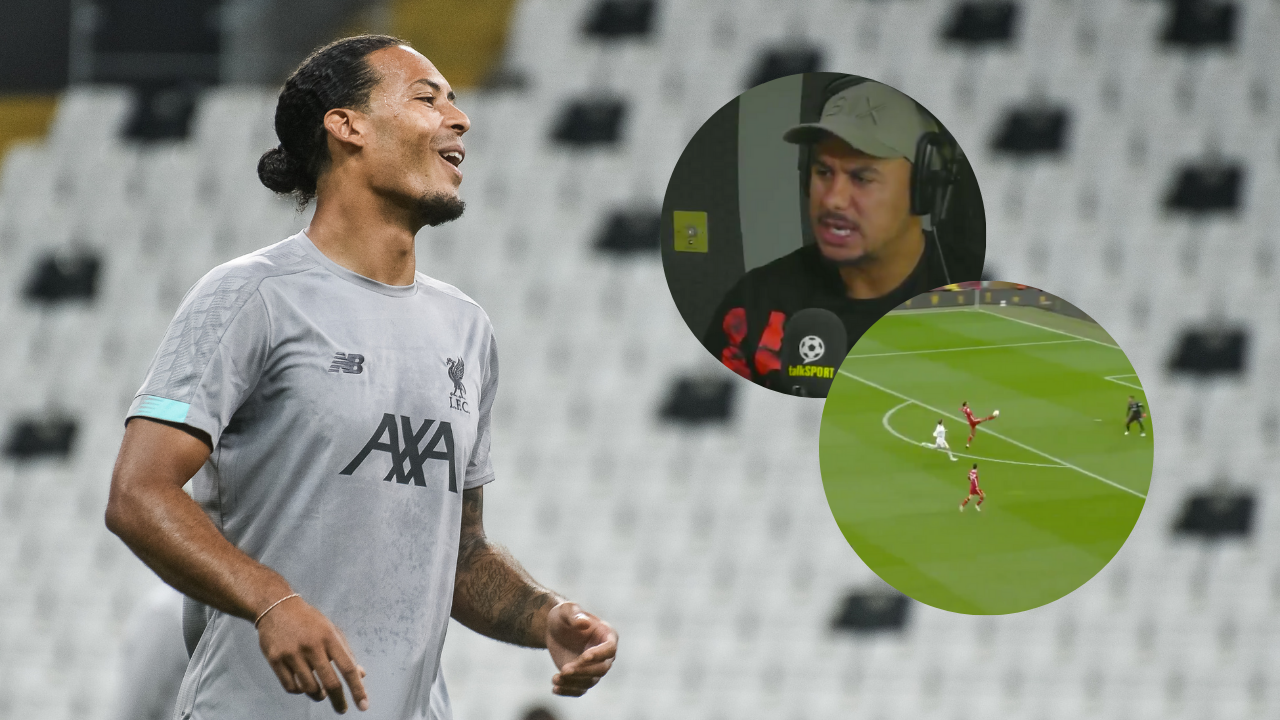 Football
11 hours ago
By Jonathan Byrne
Report: Lampard Everton Frontrunner After Bizarre Pereira Sky Interview
Football
1 day ago
By Eoin Harrington
Vitor Pereira Conducted One Of The Most Bizarre Interviews We've Heard About The Everton Job
Football
3 days ago
By Jonathan Byrne
Who Is Vitor Pereira? The Man Favoured To Be Everton's Next Manager
Popular on Balls
Rugby
2 days ago
By Colman Stanley
Keith Earls Shares Story That Captures Andy Farrell's Decency
Football
2 days ago
By Eoin Harrington
Quiz: Name Every Player To Score In A Champions League Final
Football
1 day ago
By PJ Browne
'If He Continues With Performances And Goals Like That, Stephen Kenny Will See It'
Football
15 hours ago
By Gary Connaughton
Portsmouth Likely To Retain Gavin Bazunu This Month Despite Championship Interest