Jack Grealish splits opinion as a footballer. Some are huge fans of his, with his talent on the pitch indisputable. Other are put off by his attitude, especially when it comes to going down easy and complaining to referees.

He played his part this afternoon as Aston Villa kept their survival hopes alive with a 2-0 win over Crystal Palace. Trézéguet scored both of the goals, but Grealish thought he had won a penalty for his side in the second half.

The referee initially pointed to the spot after the midfielder appeared to be brought down by a Patrick van Aanholt, but replays indicated that he certainly went down easy. 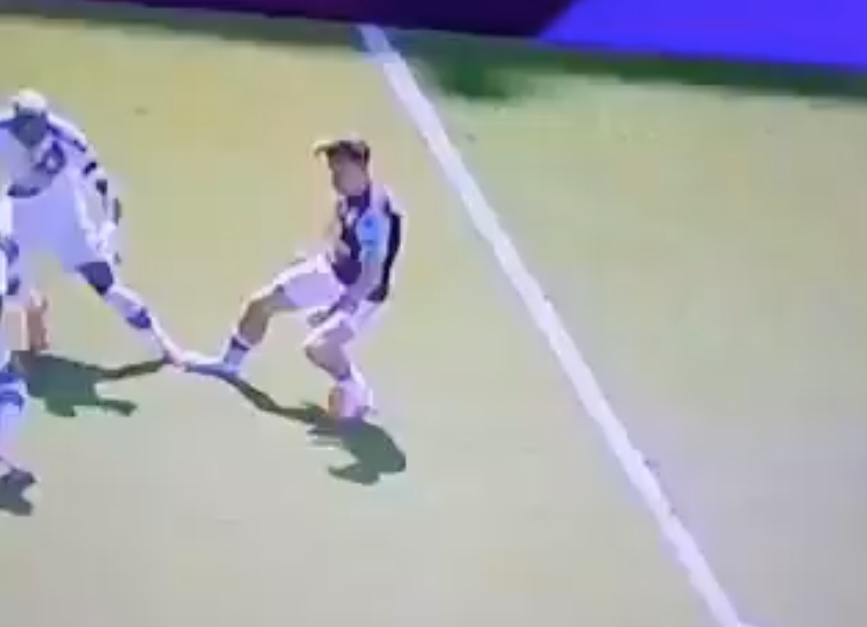 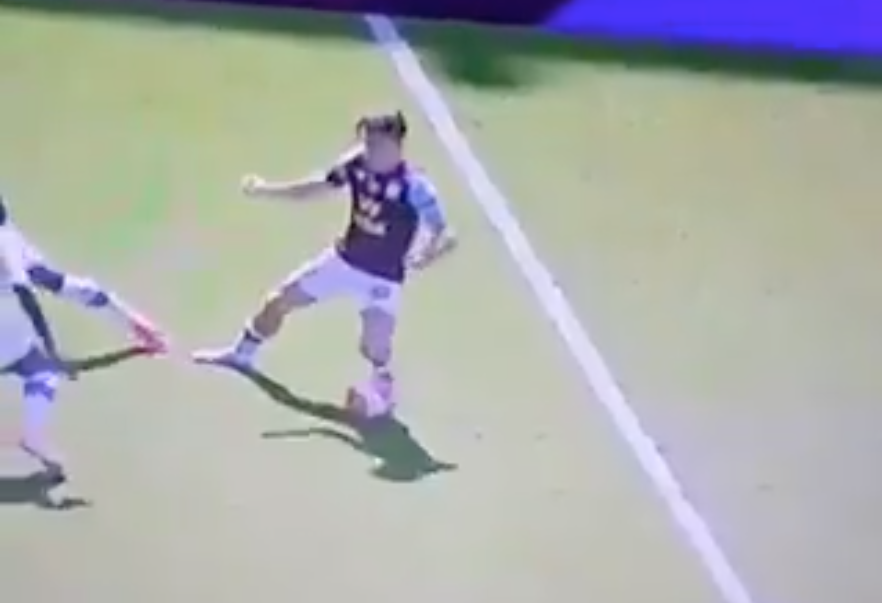 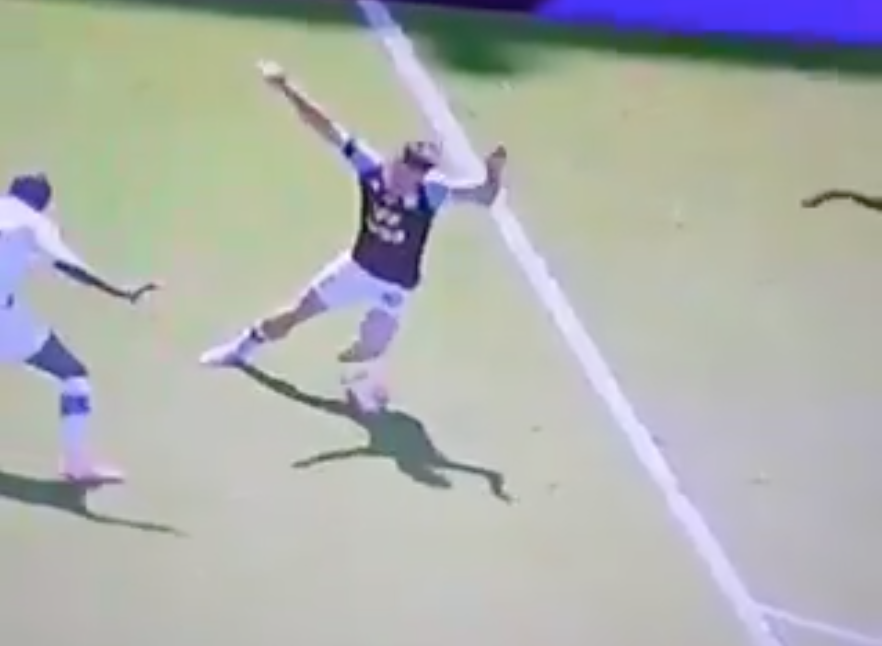 The decision was ultimately overturned.

Grealish would receive a bit of a bashing on social media after the incident, with many pointing to this as just the latest example of diving from the player.

Jack Grealish taking this Man Utd audition to a whole new level, what on earth was that dive.

However, one person sticking up for Grealish was Robbie Keane.

The Ireland legend was asked about the incident on beIN SPORTS and said that while Grealish certainly went down easy, he felt that players are being forced to use theatrics in order to win penalties.

The problem, and we've seen this over the last while, I don't know what you want the players to do.

If somebody stands on your toe, really you shouldn't go down because he hasn't really pushed over  you over or clipped your ankle, but what are you meant to do?

Are you supposed to stand up and go 'ref he stood on me there, given the penalty'?

You kind of have to go down to make the referee realise that there was contact. I have to fall over because of that. But you shouldn't really fall over...

People on VAR shold look back and go 'he actually did stand on him' and give the penalty.

Grealish himself said that he wasn't certain if it was a penalty, but was unsure how Bruno Fernandes was awarded the spot kick against Villa earlier in the week and he wasn't on this occasion.

🗣"If Bruno Fernandes' penalty was given for Man U, then that one should have been today"

Jack Grealish on VAR ruling out his penalty pic.twitter.com/CTLfjM8YNB

I've pulled my foot back and I think I've just kicked him. I'm not too sure whether it was or wasn't a penalty, I'll have to see it back.

I think the penalty that was given against us during the week with Bruno Fernandes, if that's a penalty then I'm sure that should have been today.