Rory Delap will always hold a place in the hearts of Ireland and Premier League fans of a certain vintage, with his long throw-ins the stuff of legends at this stage.

It may feel as though it was only a couple of years ago that Delap was tearing things up for Stoke City, but he has been retired for over seven years now. In fact, it's his son that is currently doing the heavy lifting in the game.

17-year old Liam Delap is one of the most highly touted prospects in the Manchester City academy, with the forward making his debut for the club in the Carabao Cup tie against Bournemouth this evening.

He got off to a dream start as well, leaving Ireland international Mark Travers no chance with this strike early in the contest.

For those hoping to see him follow in his father's footsteps as an Ireland international, you may be disappointed.

Delap has represented England up to U17 level, and while he is eligible to change his international allegiances, there has been no indication thus far that he has any intention to do so.

It could happen in the future, but we wouldn't be optimistic. 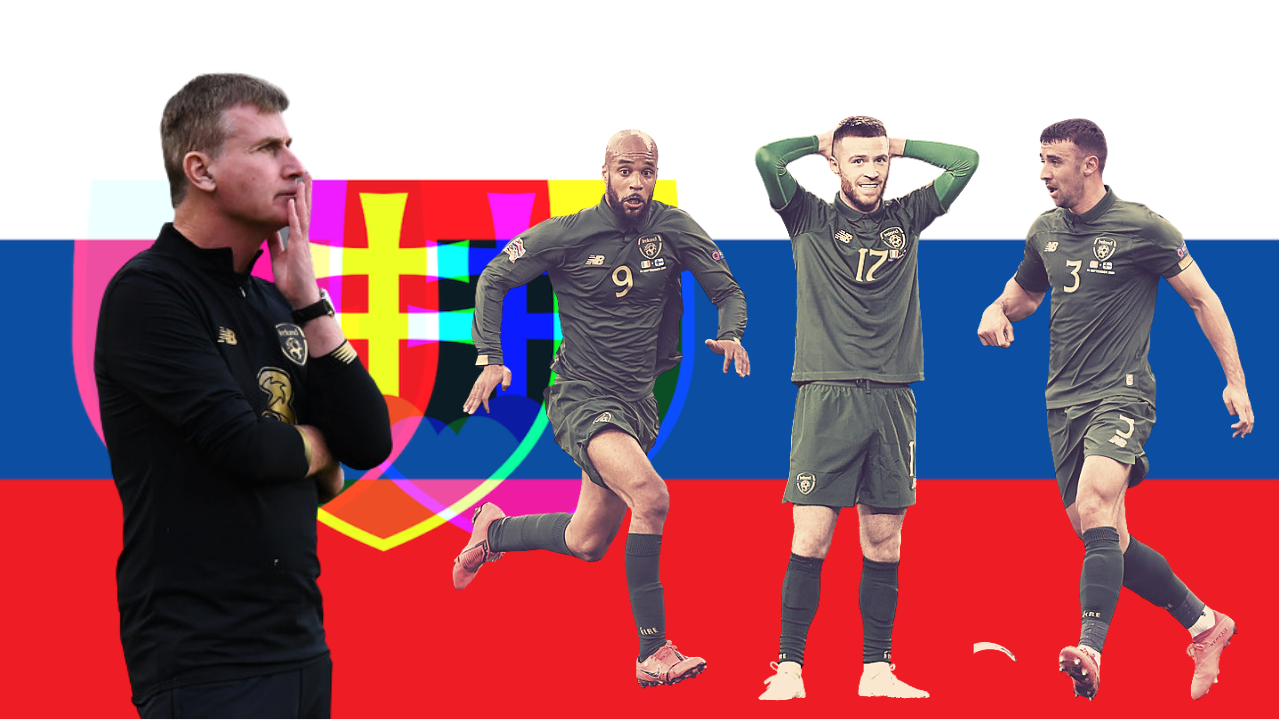 Football
2 weeks ago
By Gary Connaughton
Ridiculous Phil Foden Stat Sums Up Manchester City's League Cup Dominance
Football
4 months ago
By Conor McKenna
Special One Treated To Luxury Stoke Changing Room
Football
7 months ago
By Balls Team
'José Was Not Happy About It, But Nature Was Calling'
Previous Next