The WATCHLOI streaming service, which has streamed this season's SSE Airtricity Premier Division games, will no longer be available this season.

In an announcement today, it has been revealed the platform will conclude it's operations from the mid-season break coming up at the end of May.

WATCHLOI was a joint operation by the FAI, GAAGO and RTÉ. An original agreement for the service was only scheduled to stream 14 rounds of matches.

Initially set up as a means of viewing Premier Division games during the pandemic, the FAI are going in a different direction with the hope of welcoming fans back to stadiums in the near future.

#WATCHLOI set to conclude at the mid-season break

In a statement, FAI Airtricity League director Mark Scanlon said he'd "like to thank the production staff and commentators for their fantastic coverage and passion for the league."

"We will be heading in a different direction after the mid-season break with a new streaming platform for supporters and more details will be announced in the coming weeks."

The announcement does not interfere with RTÉ Sport's continued broadcasting of a select number of SSE Airtricity Premier Division matches and FAI Cup games.

LOI TV will continue to broadcast First Division and Women's National League games online. No agreement has been reached yet to continue to stream Premier Division games after the mid-season break.

71' My WATCHLOI has died so I've no idea whats happening.

WATCHLOI was launched to mixed reviews from fans. While many were grateful to be able to see their favourite teams line out every week in the absence of being there in-person, a lot of questions were raised about the quality of the production.

In an article by Balls.ie's Sean Meehan, some light was shed on some of the issues from a viewers perspective:

There were no replays for any of the three matches, and as goals went in at the Showgrounds, Bishopsgate and Finn Park, you couldn't see them until the final whistle.

Additionally, throughout the games broadcast on WatchLOI, there was no team information at the outset of the broadcast and, for most matches, the score and match clock had vanished from the screen.

It meant having to track the time of matches and scores on a secondary screen, which is ludicrous. 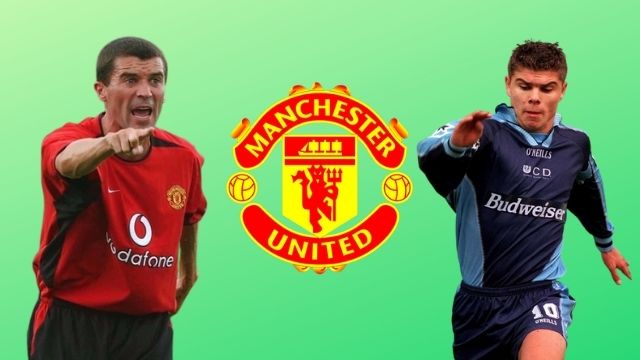