Wayne Rooney Back In England As A Player-Coach With Derby

Wayne Rooney will join Derby as a player-coach from January, the Championship side have announced.

The 33-year-old former England international has signed an 18-month contract and will switch to the Pride Park side after he sees out the remainder of the 2019 Major League Soccer season with DC United.

It is an exciting prospect for him to be joining Derby County and he can bring so much to this squad, both on and off the pitch.

He has enjoyed a wonderful career, both in club football and for England, and he still has so much to give as well.

Rooney is excited by his new dual role, but remains focused on DC United’s play-off push before his return to England.

I am very excited about the opportunity that Derby County have provided me with.

I am looking forward to joining Phillip Cocu, his coaching staff and the first-team squad from the start of January. I am sure I can make a big contribution and can’t wait to meet everyone, especially the supporters.

I am equally excited to begin my coaching career at Derby County working with both the first team and academy. 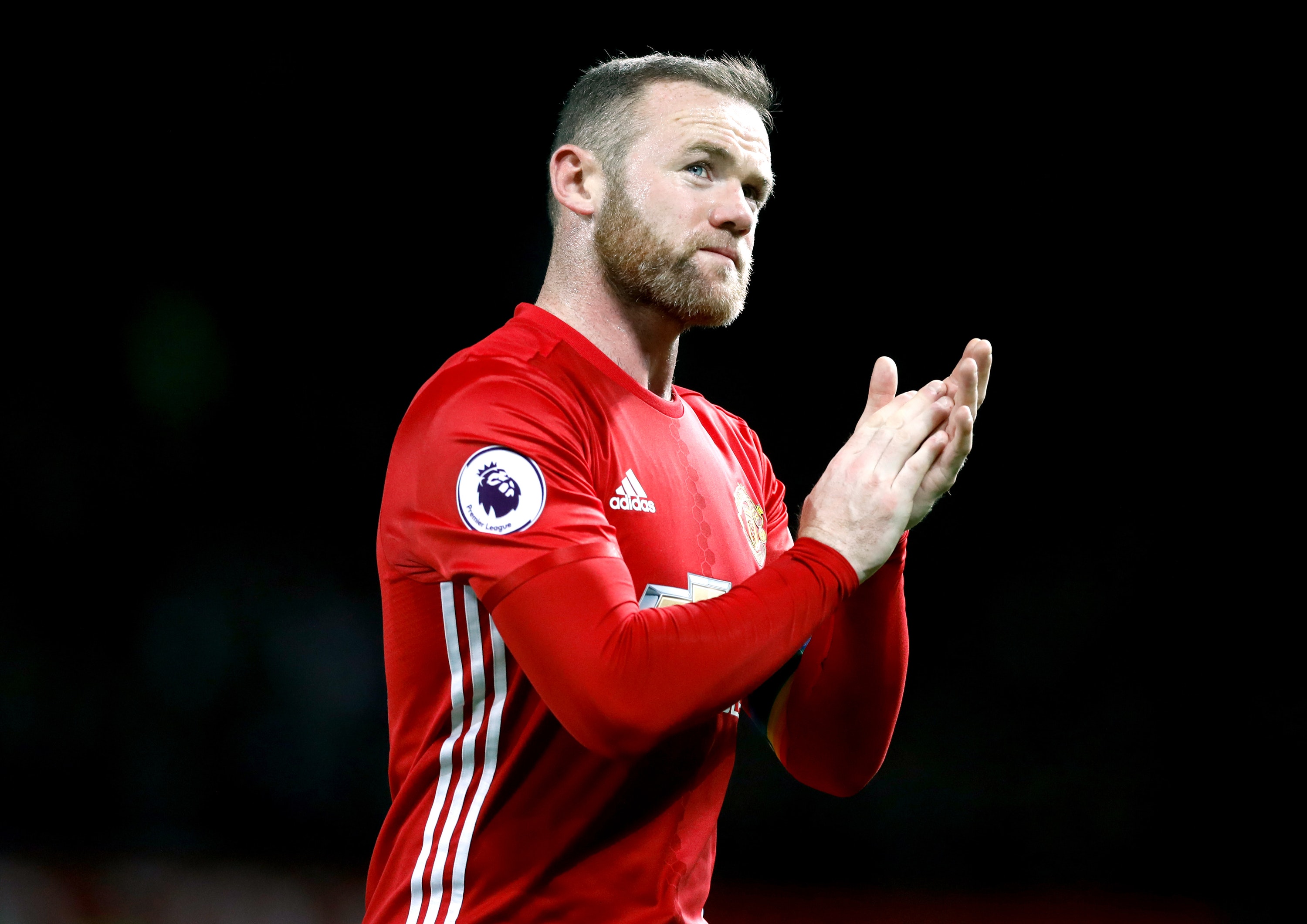 “I must also take this opportunity to thank DC United, their owners, executives and supporters who have been superb to work with. I want them to know that I will give my all in support of our push for the play-offs.”

Derby boss Cocu added: “His credentials speak for themselves. But to have a player with his leadership, skill, experience, character and work ethic will be huge for us. He knows what it takes to succeed as a player and I have no doubt he will have a positive impact right across the club.

“The inspiration and motivation this can generate is massive for all of our players, from the first team right through to the youngsters in the academy. It is entirely in keeping with, and in support of, the club’s philosophy and approach.

“I am looking forward to working with Wayne from the start of next year and welcoming him to the club.”

Attracting a player of Rooney’s stature to the club will present off-field advantages and commercial opportunities and Derby executive chairman Mel Morris revealed that the Rams have already received a record-breaking shirt sponsorship deal.

“This is clearly an exciting signing for us, and Wayne’s presence will further enhance the club’s standing and its ability to perform both on and off the pitch,” he said.

“First and foremost, Wayne is joining us as a player but he will also have coaching responsibilities too, particularly around the development of our younger players progressing towards the first team from our academy, as he looks to gain his relevant qualifications for a future coaching and management career.

“Obviously, the commercial opportunities this creates are widespread and significant. On the back of Wayne joining the club, we have just been offered a record-breaking sponsorship deal with our principal shirt sponsor 32Red.”

SEE ALSO: Quiz: Name The Irish Player With The Most Premier League Appearances For Each Club