Alex Ferguson is no doubt amongst the greatest managers the sport has ever seen, boasting the type of trophy haul that few in world football can rival.

He experienced incredible success during his career, but there is one slight criticism that has been levelled with in recent years.

Considering the way Manchester United dominated English football for two decades, it could be said that they perhaps should have performed a bit better in Europe. Two Champions League wins is something any manager would be envious of, but Alex Ferguson would likely look at it as a missed opportunity that they didn't win a couple more.

They came close on a few occasions, most notably in their final appearances in 2009 and 2011. They were unfortunate to come up against Pep Guardiola's Barcelona in both games, a team now widely regarded to be the best club side of all-time.

United were thoroughly outclassed on both occasions, but Wayne Rooney feels they were set up in a way that allowed Barcelona to thrive.

Writing in his column for the Sunday Times, Rooney criticised Alex Ferguson's approach to the game, refusing to change his tactical setup in order to subdue the opposition. It is something he felt cost them the game.

We lost two Champions League finals going toe-to-toe with Guardiola's Barcelona, by trying to press high and get round them, which was suicidal.

I remember Alex Ferguson saying 'we're Man United and we're going to attack, it's in the culture of this football club' and thinking 'I'm not too sure about this'.

I think all the players knew, deep down, it was the wrong approach, that we were abandoning the way that had brought us success in that 2008 semi-final — and sure enough both times we got outplayed.

There is being true to the club, but then there's sitting back afterwards and thinking 'we lost'.

For me, it doesn't matter how you do it in these big Champions League games, as long as you win — look at how Liverpool ground it out in the [2019] final. 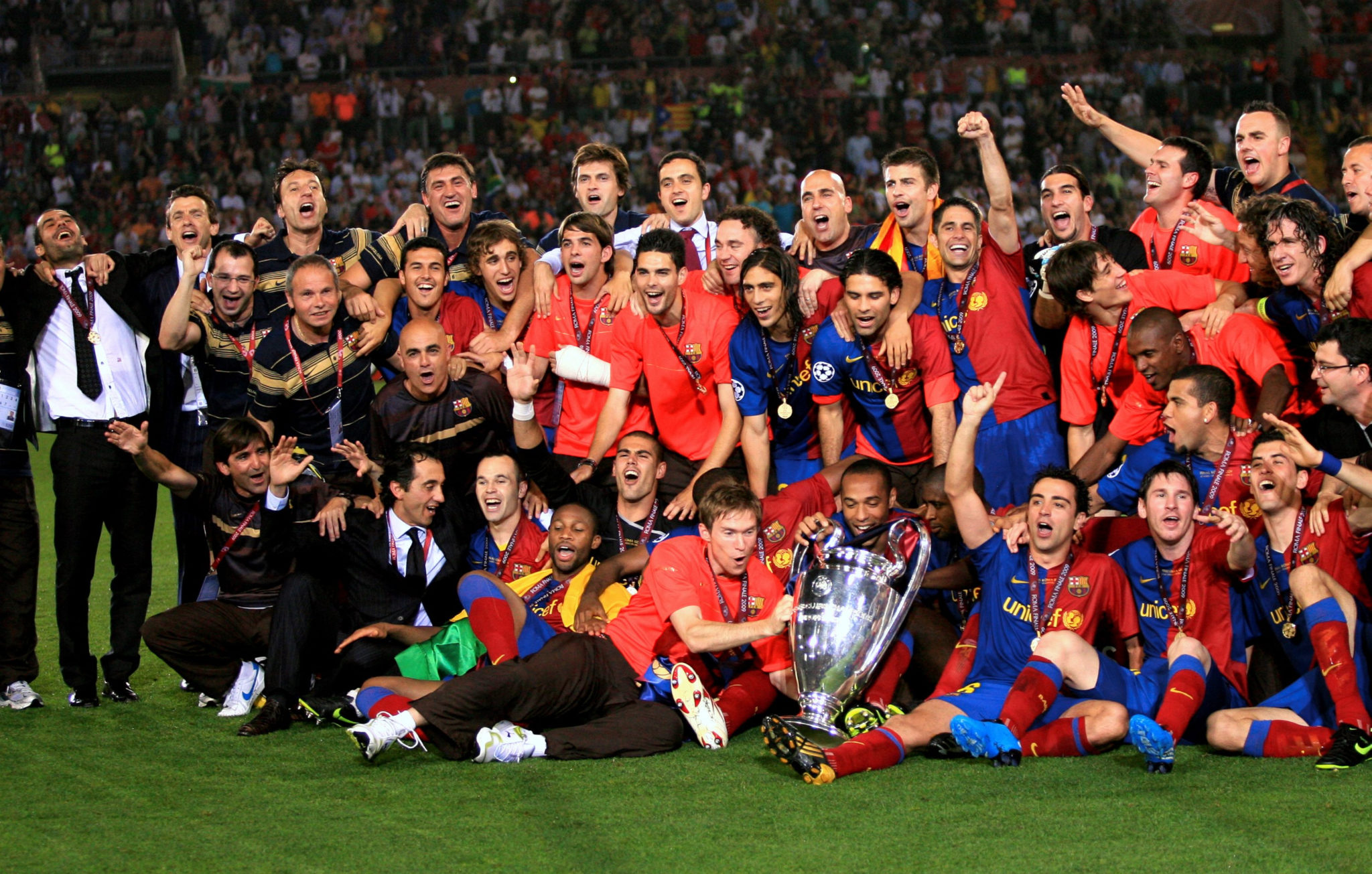 Rooney is not the only player from that side to have this opinion.

In 2019, Rio Ferdinand broke down in detail the 2011 final, saying he wasn't happy with their approach in the game either.

This is fascinating...@rioferdy5 watches back the 2011 Champions League Final and breaks down how Guardiola's incredible Barcelona side out-played Man Utd 👀 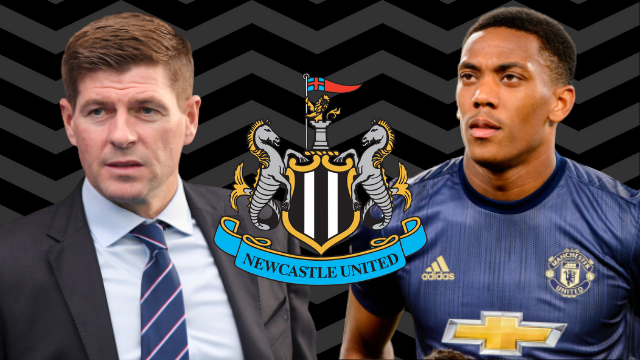