Derby's three-game winning streak was ended on Wednesday evening with a 3-0 loss away to Rotherham.

The game had been scoreless until Michael Ihiekwe gave Rotherham the lead in the 76th minute.

Post-match, Wayne Rooney spoke of his disappointment with the scoreline, and also the Rotherham chairman.

"I'm disappointed with the lack of class and the lack of respect from Tony Stewart, the chairman of Rotherham," the Derby manager told Rams TV.

"He can act a little bit better than he did today.

"I don't want to talk too much on it but I'm sure everyone in the stadium could hear him. I feel someone in that position should show a bit more class."

Rooney later told reporters that: "We are quick enough to have a go at fans for using [bad] language or being offensive on the side but you don’t expect it from the chairman."

The result leaves Derby 20th in the Championship, two places and two points outside the relegation zone. 19-year-old Ireland international midfielder Jason Knight made his 29th appearance of the season for Derby in the game. 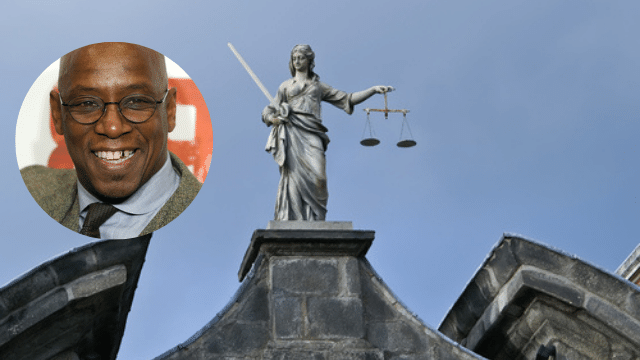