It's been a breakthrough year for Irish under-21 international Jason Knight, and ahead of hopefully another impressive year for the midfielder he was given the ultimate seal of approval.

Over the past 12 months the Derby County midfielder became an under-18 Premier League national champion, made his first team debut, was handed his first league start and made his international under-21 debut. And now, the club's player-coach Wayne Rooney has pointed him out as a youngster with a big future ahead. 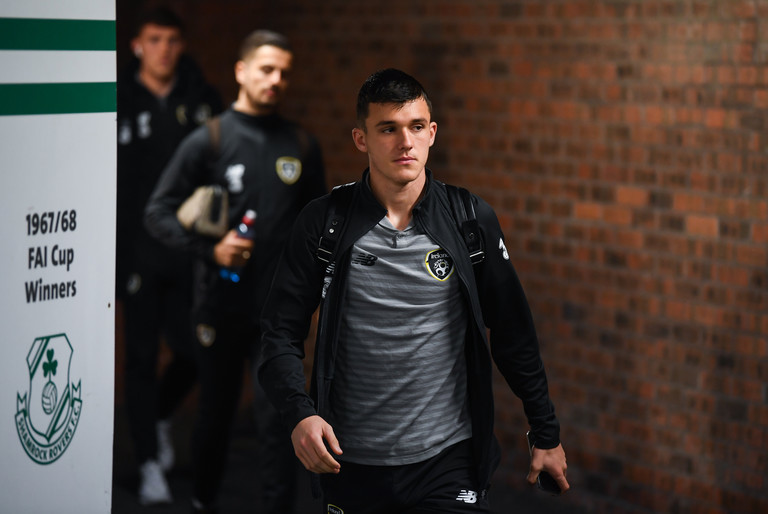 Speaking on Rams TV, the club's in-house channel, the former England international spoke of how he has been impressed with the club's underage sides, highlighting the impact the 18-year-old Irishman has made,

I've been really impressed with the way they've trained, particularly Knighty. His energy, his attitude. He almost reminds me of myself when I was younger in terms of no fear.

Derby manager Phillip Cocu has also been highly complimentary of the Irish youngster, impressed in particular by his versatility.

His running stats are unbelievable. What he covers in a game you rarely see, especially at this age. A typical box-to-box player. You can play him on the left wing, on the right wing. As a defensive midfielder, he does the job. He's reliable.