Derby won for the first time in 2021 on Tuesday night, defeating promotion-chasing Bournemouth 1-0 at Pride Park.

Polish international Krystian Bielik scored the winner for Derby just after the half hour mark.

For the second consecutive game, 19-year-old Jason Knight captained Derby. In his first game as permanent Derby manager - the weekend's loss at home to Rotherham - Wayne Rooney handed the 19-year-old Dubliner the armband in the absence of more senior players.

"He gives everything. He’s great for the younger and older lads to take note of, but I still want more from him. But in terms of what we’re trying to build, he deserves the armband, whether he’s 19 or 30."

The victory against Bournemouth lifted Derby out of the Championship relegation zone. Though, they have played more games than those around them.

"We are a good team," said Rooney.

"The mentality has to be right every week and in every game; it has to be there. I am demanding that. If that mentality is not there and that attitude is not there for one game, like we saw on Saturday against Rotherham, you’ll lose.

"If we play with that energy, that mentality, that desire to go and win the game and take the game to our opposition then we are a hard team to beat. We are capable of beating anyone in this league." 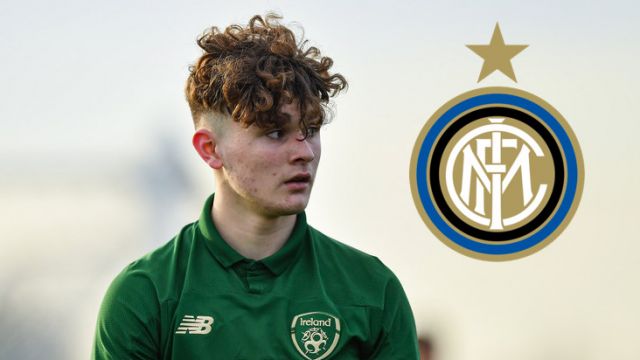