Wayne Rooney's move to Derby County has always been a bit of a strange one, with the decision to leave a cushy number n the MLS for the grind of the Championship one not many would take at this stage of their careers.

Results have been mixed up to this point. Rooney has put in some impressive performances, but Derby have struggled to get results.

It was announced this evening that manager Phillip Cocu had left the club, news that surprised absolutely nobody.

What was more of a shock was who would replace him. Wayne Rooney, Shay Given, Liam Rosenoir, and Justin Walker are set to look after the team on an interim basis. It has also been speculated that the former England captain is in the frame to be handed the job on a permanent basis.

This would be a big move from Derby, although they have given young managers a chance in the past, with the most recent example being Frank Lampard. What this would mean for Rooney's playing career remains to be seen.

As for Given, he has been a goalkeeping coach at the club since 2018, having perviously briefly acted as assistant manager at Aston Villa in the 2014/15 season.

This would be a decent opportunity for a more well-rounded coaching role for the former Ireland star.

It will be interesting to see if they can turn Derby's fortunes around in the coming weeks, with the club currently bottom of the Championship with one win from 11 league games. 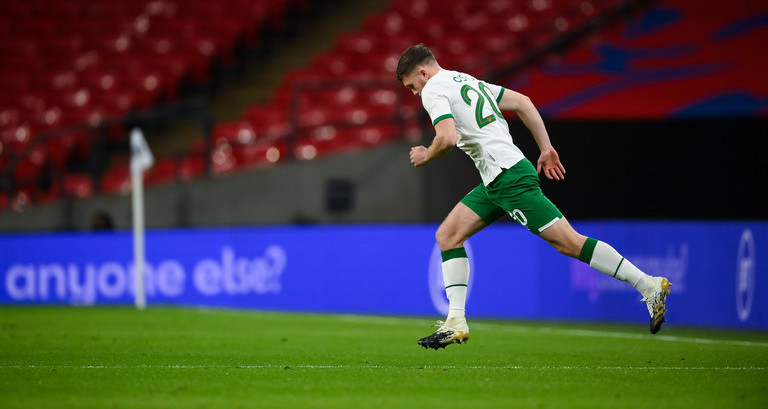