We have yet to have a final decision on what will happen to the remainder of the Premier League season. While most clubs agree that the 2019/20 season will have to be completed at some stage, it is looking increasingly difficult to do so.

Considering all of this, we looked for the fairest way to decide who will claim the title.

Of course, we came to the obvious solution: a six-man ladder match between the managers of the current top six teams. Winner takes all.

We created Jurgen Klopp, Frank Lampard, Pep Guardiola, Brendan Rodgers, Nuno Espirito Santo, and Ole Gunnar Solskjaer in the game and let them slog it out in the ring.

It was nothing short of an absolute slobberknocker. Right from the time each manager/wrestler entered the arena, we knew we were in for a titanic contest. They certainly didn't disappoint, with no shortage of twists and turns along the way.

You can watch the full bout, featuring Balls.ie commentary, below: 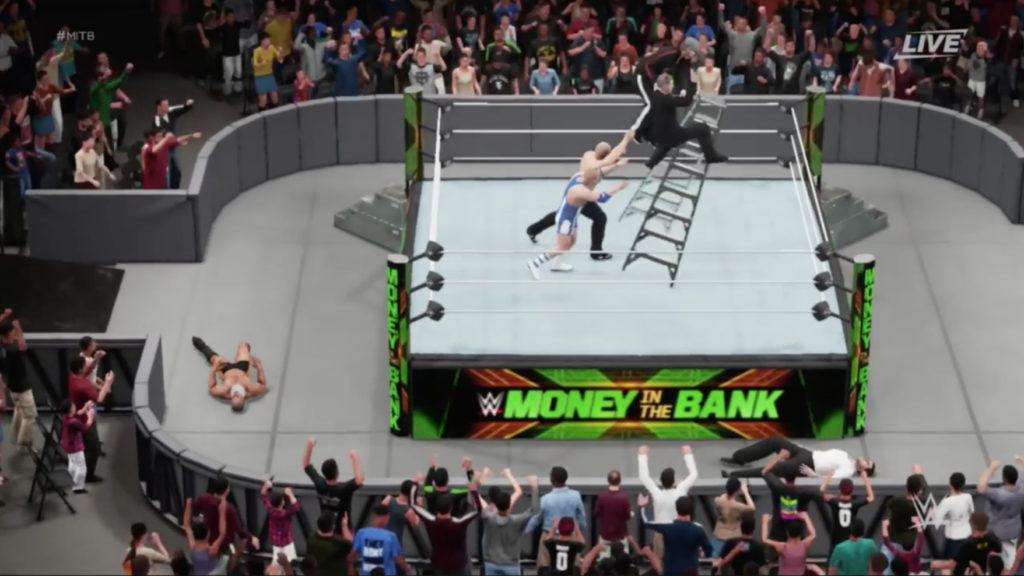 After doing nothing for the whole match, and spending the vast majority of it outside the ring, Brendan Rodgers would ultimately emerge victorious to claim the Premier League title for Leicester City.

Arguably a bigger upset than 2016.

Football
12 hours ago
By PJ Browne
Quiz: Name Every Team Relegated From The Premier League In The 90s
8