What girl could say no to a Manchester City suspender belt?

Alongside the Premier League merchandising mainstays of garden gnomes, piggy banks and golf accessories, there are some rather weird items available.

We've taken a look through the online shops of all the Premier League clubs to find the oddest bits of merchandise out there.

The extra padding in the sole means you can experience the soothing sound of the Emirates Stadium every time you take a step. Sadly only available in kids sizes. 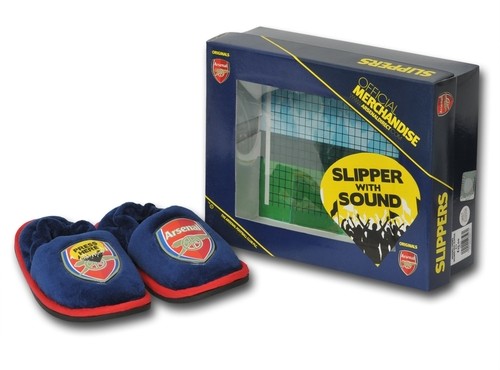 Ladies, do you ever get frustrated that the man in your life doesn't think about football enough? Change that and drive him wild by giving him a flash of his club's emblem on one of these amazing garters. A potential mood killer if both parties support different teams however.

Garters available from Aston Villa, Cardiff (red or white), Sunderland and Spurs, while you can get a suspender belt from Manchester City. (Best value: Sunderland at £0.50, though it'll cost an extra £6 if you want it gift wrapped) 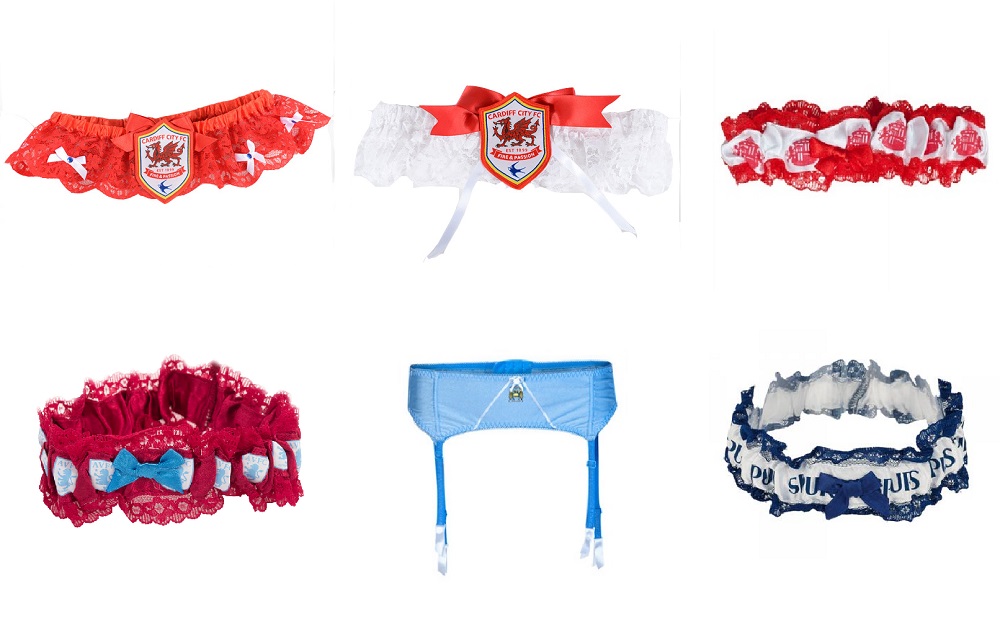 Meanwhile for ladies' underwear in general, look no further than Tottenham, who have the most extensive range available (disregard the flip-flops, even if they are called 'thongs' in Australia). 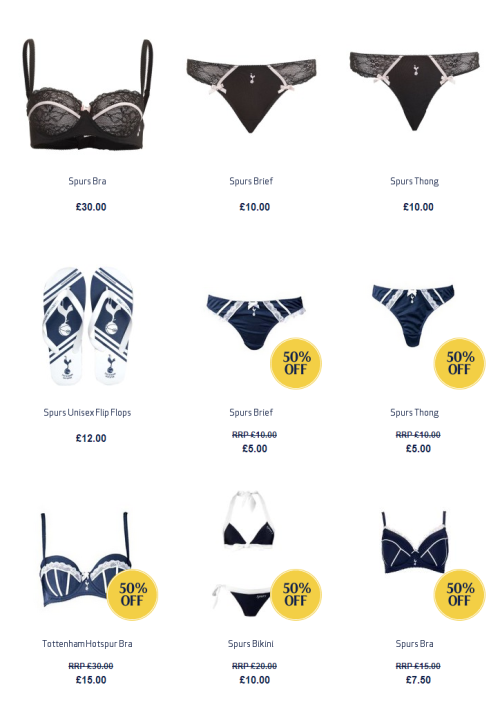 This "versatile" (according to the club shop) pot will give your garden or windowsill that final touch of class that no other pot can. 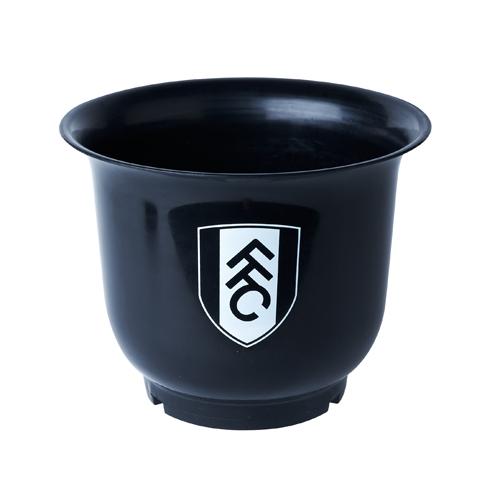 Surprisingly, the cape is yet to come back into mainstream popular fashion. But once rival clubs see Hull fans in these wonders, expect it to be a must-have item this time next year. 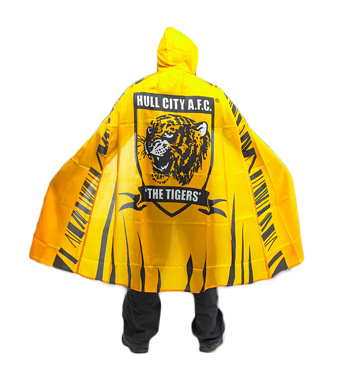 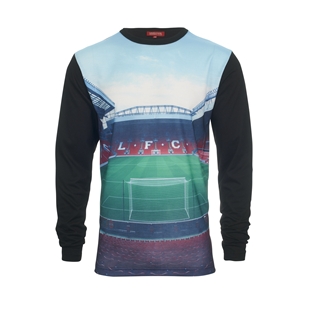 The finest line of football fashion around also offers these magnificent polo shirts, with the second featuring all the words of You'll Never Walk Alone*. 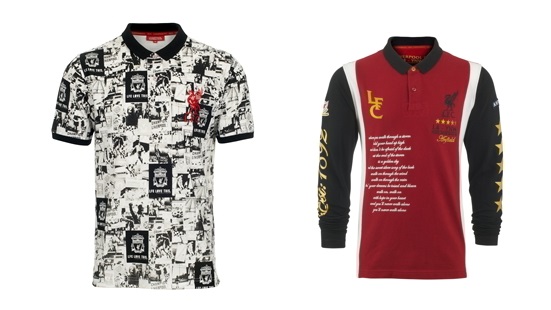 *Liverpool Football Club will not accept responsibility if you find yourself walking alone when wearing this shirt.

Frank Lampard's very own comic book. Does Abramovich know that he's being described as 'rowdy'? 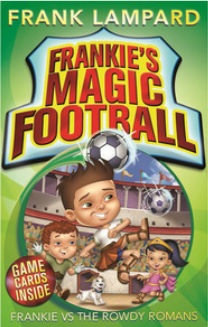 As part of the new era at Old Trafford, United want to focus more on youth and are trying to wean kids onto the club from the earliest age possible. 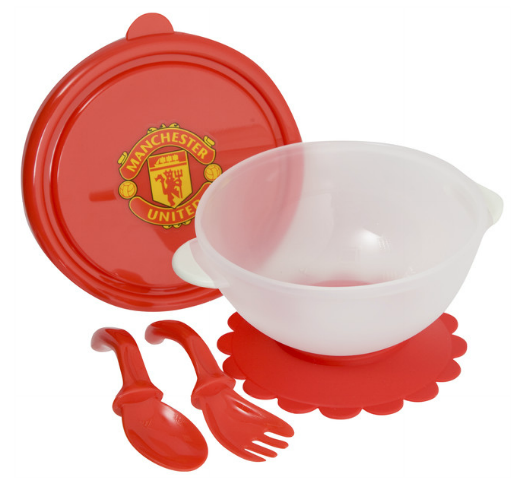 As a Norwich fan, you won't be at all embarrassed by your club owner's heroic 'Let's Be 'Avin You' speech and will already have the entire Delia Smith cookbook collection. But if you've misplaced one, don't go to Amazon or your local bookshop but straight to the club shop of course. 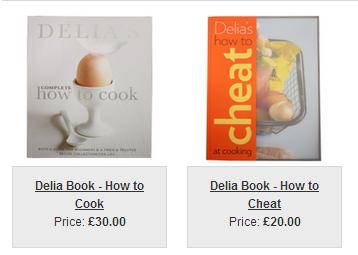 All those football smells unique to your club packed into one bottle. A popular product, with Everton just one of several clubs to sell it. 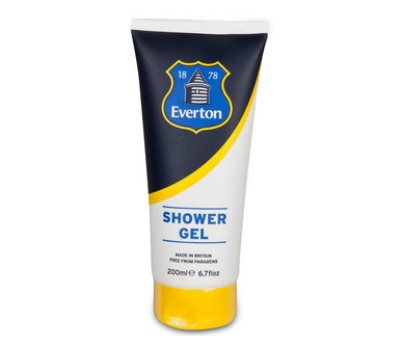 Spurs clinch a Champions League spot? That calls for a Cava (champagne only in the event that Arsenal don't). Arsenal just won the treble? Quick, get the vodka. Yes, no matter what the occasion, there's a Tottenham tipple just for you.

The perfect outfit if you're planning to sneak up and punch any zebras. 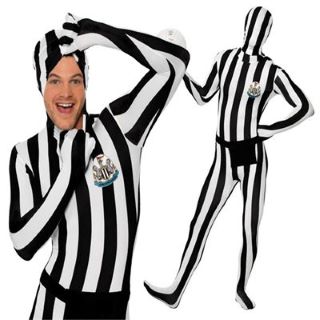 From the product description:

"Its Time For A New Super Hero. We Have Had Shearer. Ferdinand. Wor Jackie And Supermac Now We Have Whey Aye Man..." [sic]

Sadly they didn't ask Mike Ashley to model the costume. Also, the £50 price-tag, which doesn't even include the £5 wig. 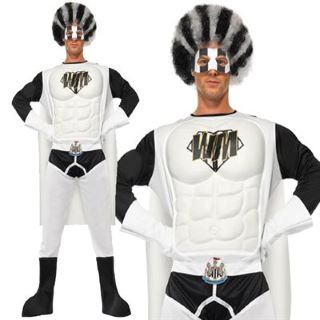 Yes ladies, Newcastle have a not-at-all-sexist-sounding costume just for you. Sadly they didn’t ask Mike Ashley to model the costume, while again, the hat costs extra. 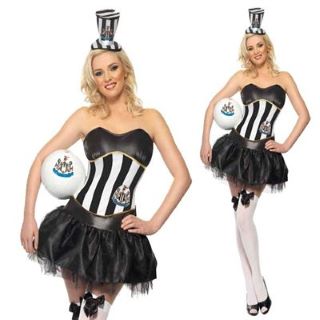 While it's not unusual for clubs to sell stuffed toys, no club boasts such a vast range as West Ham, with 27 different teddy bears for sale. Perhaps this is the basis of their famed academy. 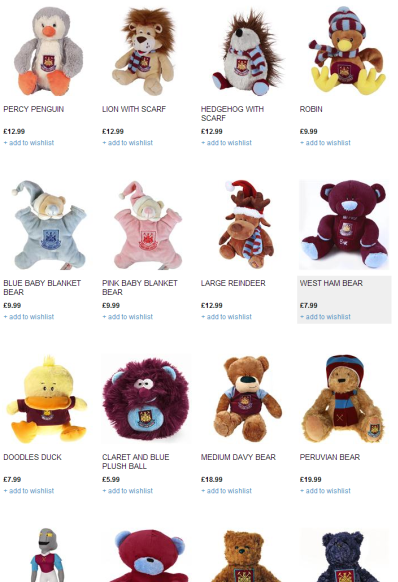 We don't know what a 'posh' hand towel looks like, and we never will because it's simply too posh to be displayed in a picture on the internet. We've been waiting eagerly since the start of the season to treat our eyes to this magnificence. 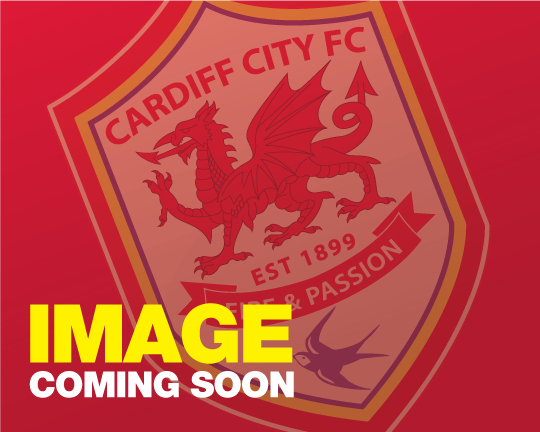 And the award for the worst merchandise available goes to... 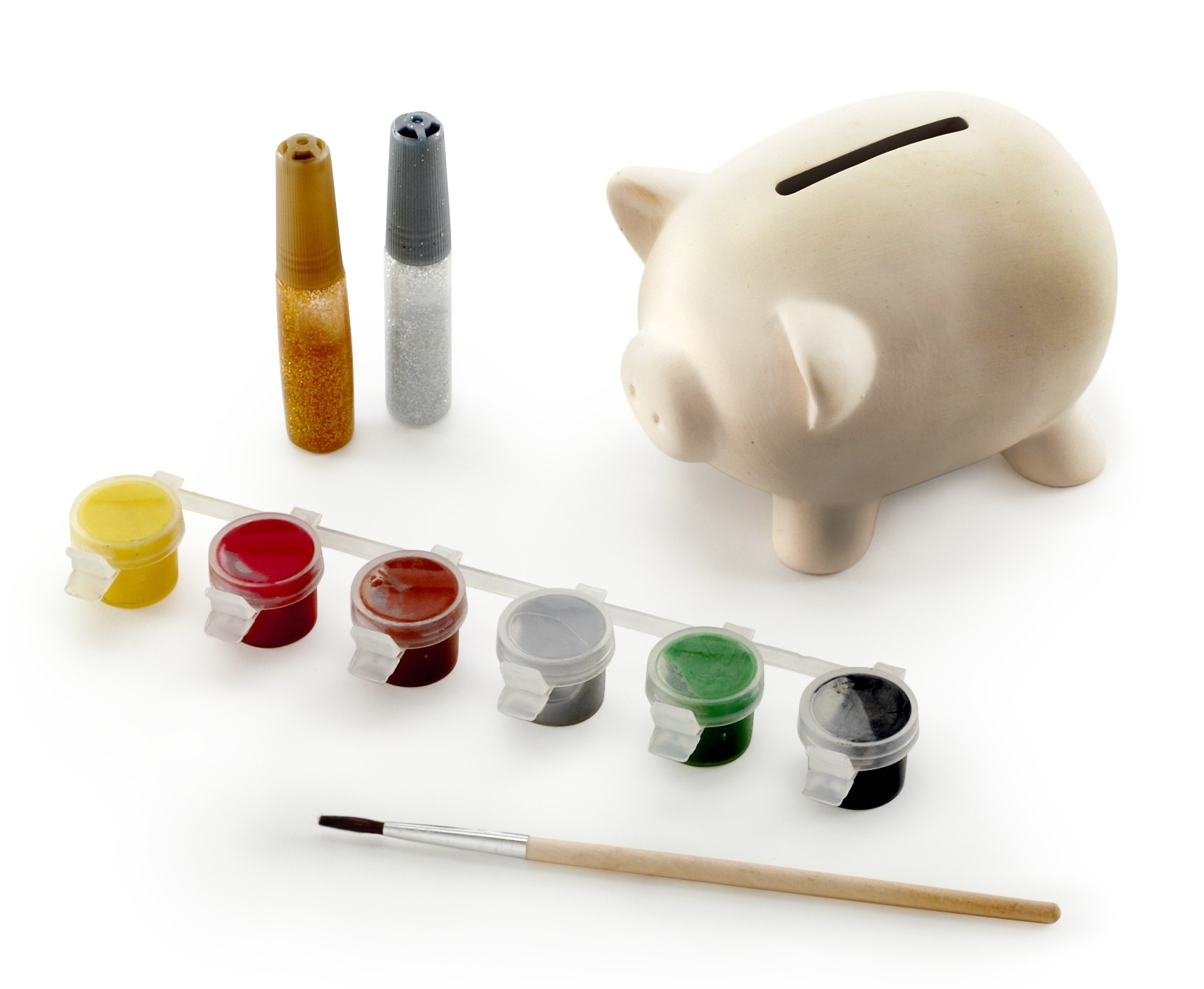 The Liverpool Paint Your Own Piggy Bank

...for completely missing the point of football merchandise - which is to stick your emblem on whatever tat people are willing to buy. Asking those people to do it themselves with nothing to guide them is pure laziness and asking for trouble.

Just look what happened when we attempted to paint it. 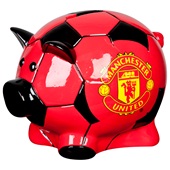 Football
1 hour ago
By Gary Connaughton
Recent Family Bereavement Added To Emotion Of Lucy Quinn's First Ireland Goal
Football
5 hours ago
By PJ Browne
Rod Stewart Thinks Roy Keane Is 'A Bit Of A Bully Sometimes'
Football
3 days ago
By Colman Stanley
Watch: Defender Sees Red For Scuffle With His Own Keeper In Norwegian League
Previous Next