Wes Hoolahan Already Has Cambridge United Fans Swooning Over Him

It may have only been the second weekend of the English Football League but already there are just two teams left in League Two with a 100% record. Cambridge United sit top, thanks to a 3-0 win over Carlisle United on the opening matchday and a 5-0 win against Morecambe at the weekend.

Saturday's win was thoroughly convincing, with one Wes "Wessi" Hoolahan getting the opener.

🌎 Wes Hoolahan opening his U’s account with a worldie...

It wasn't just his goal that caught the eye, however. His all-round performance has fans purring. Statistics website WhoScored.com gave him a 9.3 player rating, while Cambridge United fanzine 'Under the Abbey Stand' was full of praise:

"If you’d had any doubts if Wes still had it, you can settle them now. This was a masterful performance. From minute one he took his position as a ‘right winger’ as a recommendation at best. He floated centrally, often drifting out between the lines."

They added: "It was a display to show United fans, and the whole of League 2, that he is still a player cut from different cloth. A level above the standard. I think we’ll be seeing his influence decide a lot of games over the next few months. "

Fans were just as enamoured by his performance.

Should there be a lower league ballon d’or across the smaller European divisions? Mainly to recognise the genius that is Wes Hoolahan

Things you love to see.

A 39 yr old Wes Hoolahan bollocking his teammates for not pressing with the same intensity as him....in the 88th minute, 5 nil up away from home.

Jesus Christ!! Everything that was wrong with Tuesday was corrected and more today!! Hoolahan on another planet! May growing into games! Think he may be a surprise after game time. Mullin work rate, defence goes without saying ????

Hoolahan's Cambridge United (official name) are at home to Tranmere Rovers next, where fellow Irishman, Lee O'Connor is currently on loan from Celtic. 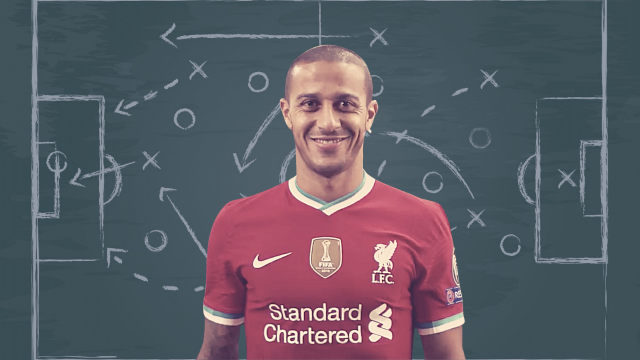 Football
1 week ago
By Jonathan Byrne
Wes Hoolahan's Shelbourne Return Would Be A Full Circle Moment
Football
2 weeks ago
By Colman Stanley
Golden Moment For Wes Hoolahan As Cambridge United Shock Newcastle In FA Cup
Football
8 months ago
By Eoin Harrington
Wes Hoolahan Named In League Two Team Of The Season
Popular on Balls
Football
2 days ago
By Jonathan Byrne
Report: Festy Ebosele Attracting Interest From Bundesliga And Serie A
Football
9 hours ago
By PJ Browne
'If He Continues With Performances And Goals Like That, Stephen Kenny Will See It'
GAA
2 days ago
By PJ Browne
Army Gave Sue Ramsbottom No Time To Drown Sorrows After Laois All-Ireland Loss
Football
1 day ago
By Jonathan Byrne
Peter Crouch's Stories of Being David Ginola's Bootboy Are Comedy Gold