Wes Hoolahan Tearing It Up For Cambridge In League Two

In the twilight of his career, Wes Hoolahan is still shining bright in League Two.

The 38-year-old scored his fourth goal of the season as his Cambridge side defeated Crawley 3-1 on Saturday. Cambridge currently sit top of the division, three points clear of Carlisle.

The Dubliner joined Cambridge during the summer and has now played 18 league games. Along with his four goals, he has provided five assists.

"He is scoring goals late in games, he is creating chances right at the end of games.

"We have to manage him through the week. We don’t see him very often in the early part of the week but the performances he has given us this month on those Saturdays in conditions he is probably not used to - certainly in his Premier League and Championship days, certainly not from the last year in Australia he had - he is dealing with it brilliantly.

"But it sums him up. He is a really energetic person, a really humble guy and he just gets on with it." 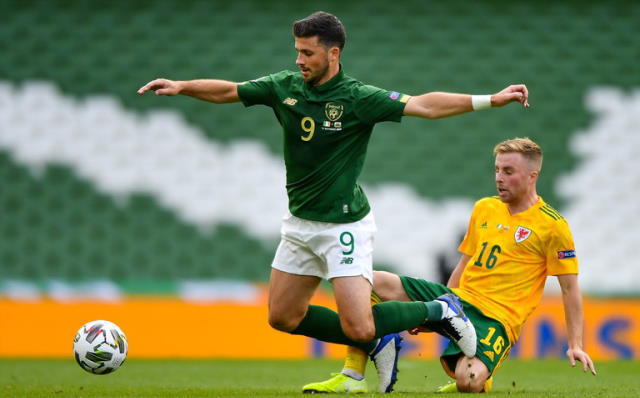