It looks as if Wesley Hoolahan is set to make a return to the Championship, with multiple news outlets stating that the midfielder is close to joining West Bromich Albion. 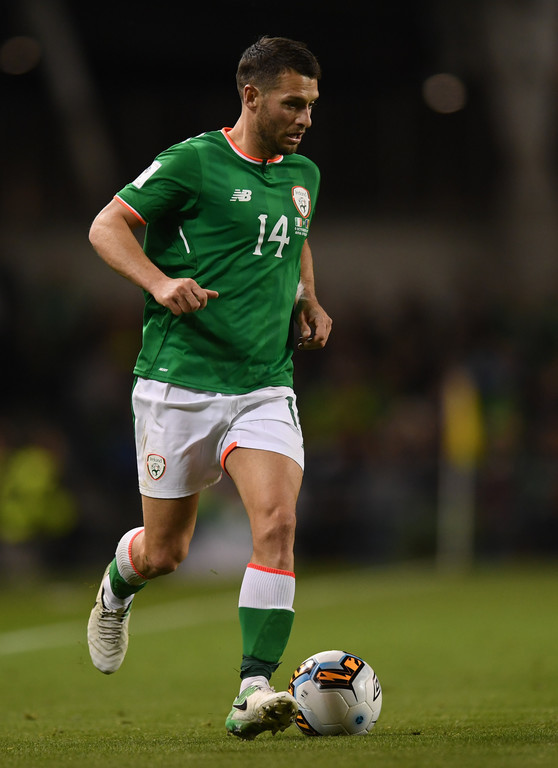 Hoolahan has been a free agent since leaving Norwich City at the end of last season and had been linked with Joey Barton's Fleetwood Town, but according to reports, including the Norfolk Eastern Daily Press, the 36-year-old has joined West Brom on trial.

The former Ireland international is training with Darren Moore's side, as they look to bounce back following their relegation to England's second tier.

Hoolahan left Norwich after ten years at the club last summer, making 352 appearances and scoring 53 across three divisions for the Canaries, and attaining the status of club legend in the process.

League One sides Oxford United and Peterborough have also been credited as having an interest in signing the Dubliner, but with Hoolahan training with the Baggies, Darren Moore looks to be in pole position to sign the 36-year-old.

See Also: Report: There Could Be Another Twist In The Declan Rice Saga

See Also: Wes Hoolahan Breaks Down In Tears As He Says Goodbye To Norwich