Wes Hoolahan May Not Be The Future Of Ireland's Attack, But Here's 6 Players Who Could Be 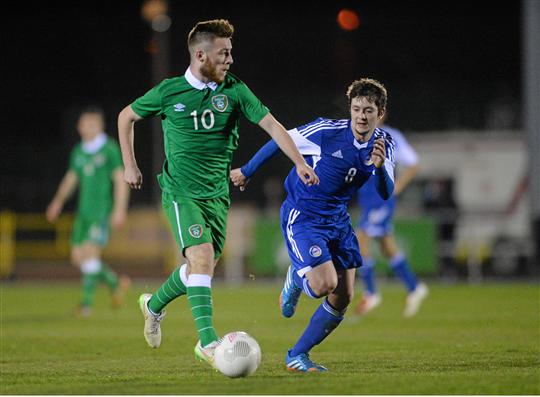 For years the people of Ireland have been calling out for a crafty, attacking midfielder player to take his place in the Ireland squad. Step-forward 32-year-old Wes Hoolahan. His addition to the team has been broadly welcomed, yet, considering his age, he can hardly be deemed one for the future. Liam Brady said as much this morning in his Examiner column, in which he expanded upon his comments following Sunday's game against Poland. So if the former Shelbourne man won't be there in a few years to direct our attack from the front, who will be? We look at six players who might take up the mantle when Wes' international career winds down. 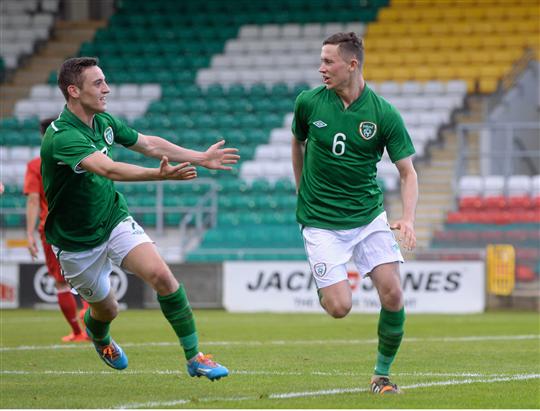 The Corkman has made 30 appearances this season for League One side Preston North end in the centre of midfield, notching three goals and an assists in the period. He's highly regarded by the club, signing a new contract at the beginning of this league season.

Swansea and Middlesbrough are amongst the bigger name sides interested in signing the two-footed player. He's been a regular with Irish youth teams throughout the grades, winning the schoolboy player of the year award in 2014. 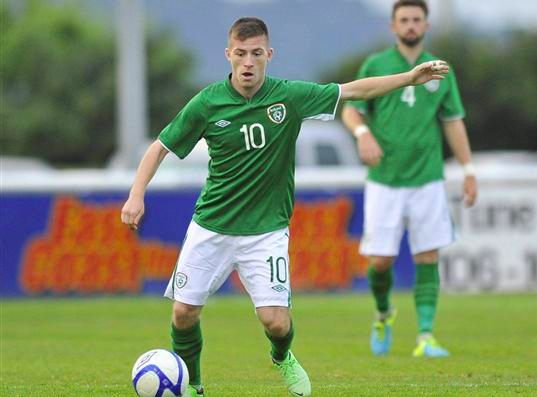 Also a winner at last year's FAI awards, winning U17 player of the year. He has since made the jump to U21 level, joining the Ireland U21 squad aged just 18. He was a key player in all six of Manchester City's UEFA Youth League group matches this season, the team gaining maximum point from these.

Playing Schalke in the next round, Byrne took gave City the lead before the game was brought to penalties. He was first up in that shoot-out, confidently knocking in his effort. City went on to win the shoot-out 3-0.

He is perhaps the most talented player Ireland have underage. Making the step-up to senior level is easier said than done yet should Byrne fulfill his promise, Ireland will have an automatic starter on their team-sheet for years. 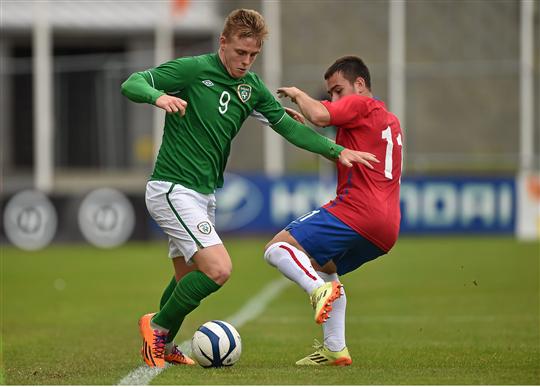 Byrne signed on a three-year contract by Everton in July 2014 after being released by Manchester United. At United he also played in the UEFA Youth Tournament in the 2013/14 season, United finishing bottom of their group. He was loaned to Carlisle at the end of last season, scoring one goal in 13 games.

He has also played for Ireland throughout the underage grades. At U21 level, he has scored seven in ten for Ireland, an extremely impressive tally. Four of these goals came in Ireland's elite qualifying round for last year's Championships. The rest of the squad together only managed one goal in the round. 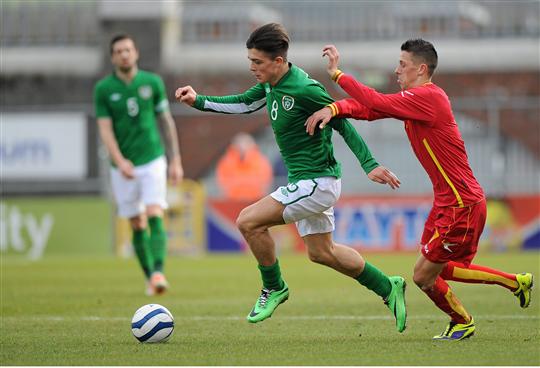 Grealish now looks set to come back into the Irish fold, having looked likely he would declare for England. He is the current Irish U21 player of the year. Grealish started out for Ireland at U17 level and has been involved since, with the exception of a self-imposed year-long exile from international this season. He's played ten times for Villa this season but will be disappointed not to have featured more in a poor Villa side.

The expectation surrounding Grealish is immense. Ireland have had few bright prospects in recent years and the possibility of a player declaring for Ireland over England has excited many. This has led to many question why he had not done more with his career, harsh for a 19-year-old. Next season will be a defining one for both club and country. 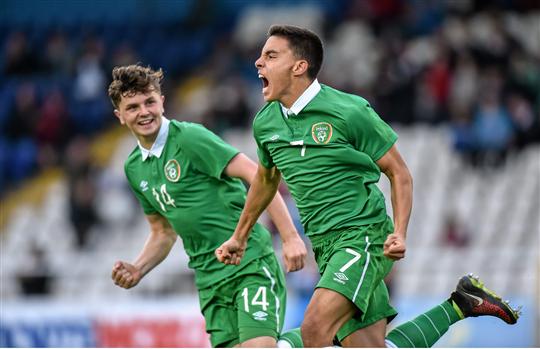 London born Grego-Cox has been at QPR since the age of 13, recently making his first-team debut as a substitute in a 2-1 loss to Spurs. Compared by Redknapp to QPR star Charlie Austin, his quick feet make him a nightmare for opposition defenders.

He has played for Ireland at U17 and U19 level, currently participating in Ireland U19's unsuccessful elite qualifying stage campaign in Germany. He scored two of Ireland's six goals in the preliminary qualifying round, one against Gibraltar and the equaliser against Switzerland. 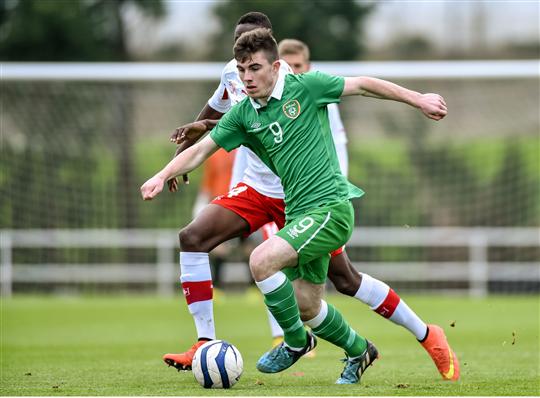 The Galway native was highly courted by several Premier-League clubs before deciding to sign with QPR. It was one of Harry Redknapp's last acts as manager. Manning was the stand-out player in Galway's successful promotion push last year, his absence painfully clear for Galway this season. Aged only 18, he has yet to feature for The R's first team. He first played with Ireland at U19 level and just today scored in a 2-2 draw with Slovakia at the same level.

He is a busy player who can play off the left or in behind the striker. He is still young and has a lot to learn but it’s a good gamble for us to take.

I think he feels he has got a real chance of playing for us here, and hopefully he will progress with us. We’re certainly pleased to have him.” - Harry Redknapp

Perhaps only Jack Byrne and Jack Grealish will be seen in a Senior Irish team in the next few years. But in an area which Ireland are sorely lacking, all are exciting prospects and would fulfill a crucial need.