Wes Hoolahan's Shelbourne Return Would Be A Full Circle Moment

It's hard not to address Wes Hoolahan as 39-year-old Wes Hoolahan these days but you have to give him some credit. Maintaining a high level of performance in a competitive League One just shy of your 40th birthday is nothing to be sniffed at.

That was even more evident last week when the former Republic of Ireland international came on for Cambridge United in the FA Cup against Newcastle.

Hoolahan helped see the game out after entering as a second-half substitute. The scenes in the aftermath showed how big of a win that was to the players and fans.

As first reported by Paul Lennon of the Irish Mirror, Hoolahan could be in line for a remarkable return to the League of Ireland almost two decades on from his last appearance at home.

New Shelbourne manager Damien Duff wants to bring the experienced midfielder into the fold at Tolka Park ahead of the new SSE Airtricity Premier Division campaign.

That will prove difficult, however, as Hoolahan is under contract at Cambridge United until June and the new LOI season starts on February 18th.

According to the report, the Hoolahan is reluctant to jump ship before his contract expires in England due to the loyalty shown to Cambridge manager Mark Bonner.

Bonner gave Hoolahan a place to train between clubs and ended up signing him to help Cambridge gain promotion from League Two last season.

But it's fair to say Hoolahan has been a rotational piece during this current campaign. The midfielder has started just 11 of their 24 league games in 2021/2022.

Wes Hoolahan with a peach of a goal in 2004. 🇮🇪 Shelbourne vs Finn Harps. pic.twitter.com/LIyjk4yWHl

What Shelbourne and Damien Duff could do is negotiate a deal for the summer. It's believed Hoolahan is very open to the move and likes the idea of returning home.

It would be a full-circle moment for the former Norwich City standout to finish out his career at Shels, a club where he enjoyed much success.

He won three League of Ireland Premier Division titles in his four years in the senior setup, a time which included that Champions League adventure in 2004/2005.

That year Shelbourne enjoyed historic wins over the likes of KR Reykjavík and Hajduk Split before failing at the hands of Spanish side Deportivo La Coruña. 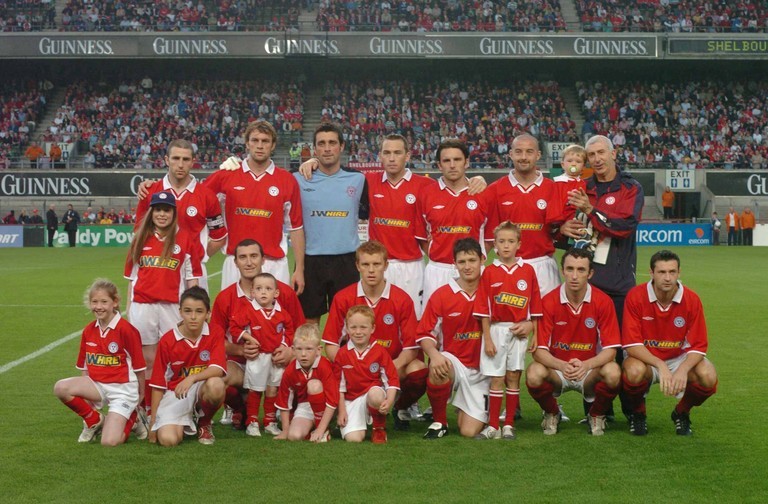 It was a memorable set of games as Shels became the first League of Ireland club to reach the third qualifying round of the Champions League and set the record for the longest run in Europe for an Irish club.

Hoolahan is well thought of at home for his exploits in England with many believing he should have been a Republic of Ireland regular long before his recall under Martin O'Neill. 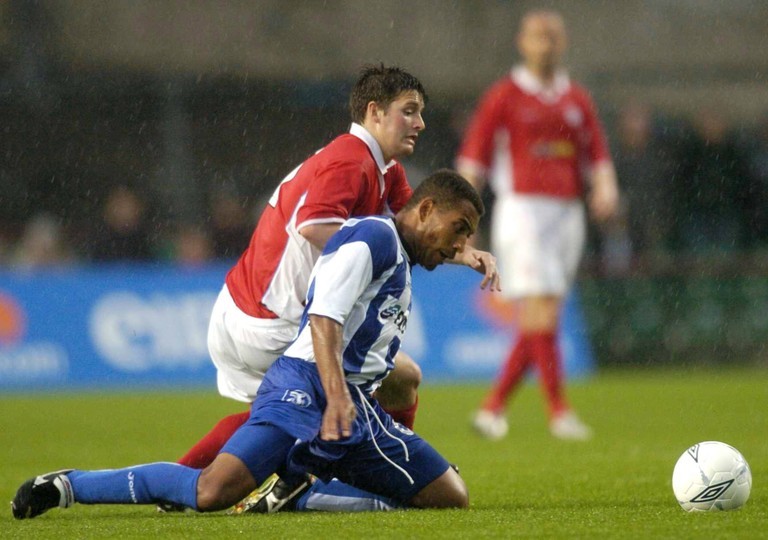 Shelbourne fans will be more than happy to welcome back one of their finest talents and if anything - it'll only bring more eyes to the exploits of Damien Duff's new venture. 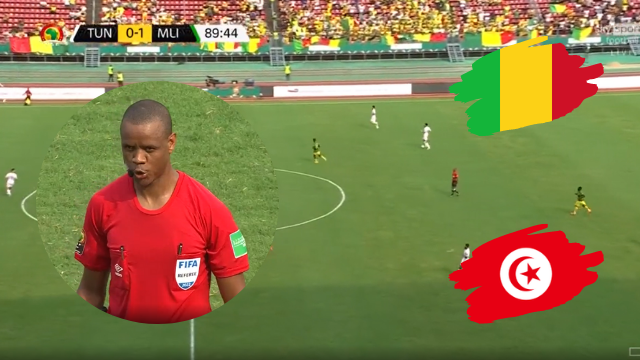