Andriy Yarmolenko Wants To Bate Pundit For Slagging Him Off

Andriy Yarmolenko has had a slow start to life at West Ham, but the Ukrainian has upped his game in his last couple of outings for the Hammers with goals against Everton and Man United helping West Ham climb to 15th after losing their opening four games. 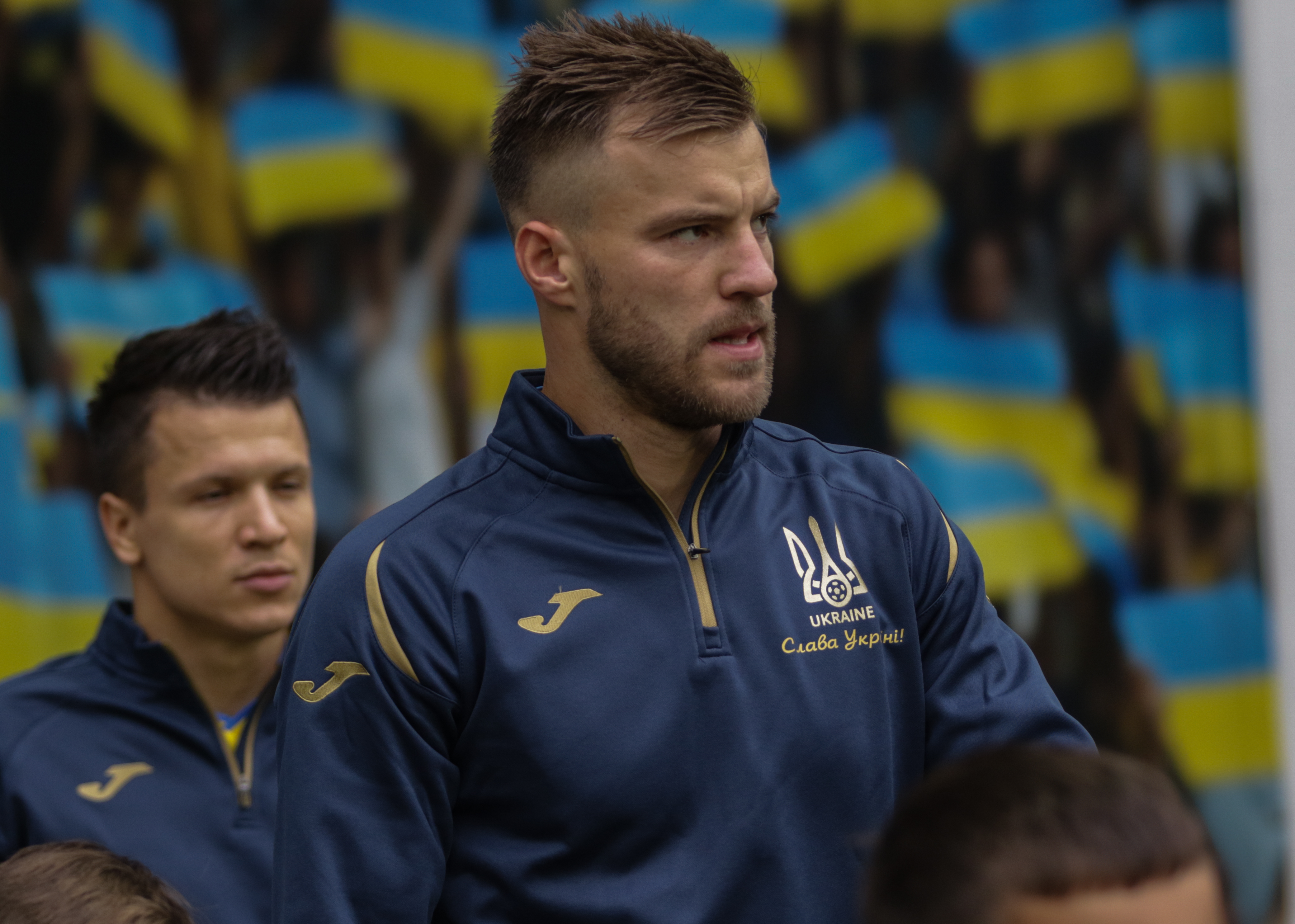 The former Borussia Dortmund winger has had to cop some flak from back home due to his earlier poor performances and it would appear as if he has taken the criticism to heart, offering to fight a Ukrainian pundit who slagged him off.

Speaking to Xsport, the 28-year-old revealed his history in combat sport before calling out Wladimir Kobelkov in oder to exact his revenge on the pundit:

In my youth, I fought a lot. There was wins and there were losses. It’s normal for a boy, for a man.

I want to announce my next fight. I don’t want to listen to that Kobelkov any longer. I want to call him out for a fight and get my revenge on all those things he’s said on air. I’m waiting for an answer.