Where To Watch The Champions League Final? TV Info For Liverpool Vs Spurs

Liverpool play Spurs in a much-anticipated Champions League final clash at the Estadio Metropolitano in Madrid on Saturday night.

It will be just the second ever all-English Champions League decider. Manchester United and Chelsea faced each other in Moscow back in 2008.

What channel is the Champions League final on?

Those with access to BT Sport can watch it there. The game will be shown on BT Sport 2.

What time does coverage start?

Coverage of the final begins at 6pm on both Virgin Media and BT Sport. 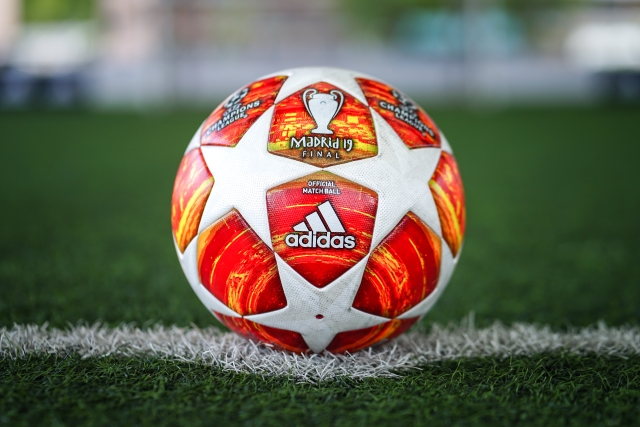 What time does Liverpool vs Spurs kick-off?

The game kicks off at 8pm (Irish time) on Saturday, June 1st.

Who is refereeing the Champions League final?

Head-to-head: Liverpool and Spurs this season

The game will be the third meeting of the two sides this season. In the Premier League, Liverpool won 2-1 both home and away to Spurs.

In the March 31st encounter at Anfield, it took a late Toby Alderweireld own goal to separate the sides. Firmino had put Liverpool ahead after 16 minutes but Lucas Moura found an equaliser 20 minutes from time.

Souness: Spurs Shouldn't Be In The Champions League Final