When Can You Use Your Second Wildcard In Fantasy Premier League

This time of the year is usually one of the most stressful times for Fantasy Premier League players. Games come thick and fast and this season you have the added worry of games being postponed. Many players might be far off the leader in their league but fantasy is a marathon, not a sprint and there's still plenty of games to be played. With the right squad selection you can make up ground quite quickly.

If you haven't used your wildcard yet, then you have until 11:00am on the 28th December to use it. After that time the second wildcard of the season becomes active. This means everyone that already has used a wildcard gets a second chance to use one and make as many transfers as they like for one gameweek. Please note that you haven't used your first wildcard by that date you still only get one, wildcards don't build up like free transfers do.

For those of you who still have the first wildcard available: pic.twitter.com/m95VeMlquA

You always need a good goalkeeper in Fantasy Premier League and there's no one in form quite like Sá. The Wolves keeper has kept five clean sheets in his last seven games, accumulating 43 points. Even when Wolves have lost or conceded a goal Sá gets a return due to the amount of saves he makes every game. At only 5.1 million José Sá is one of the best valued keepers you can get.

Arsenal have improved a lot this season, looking like they can compete for top 4 and Martinelli has been key to that. The Brazilian winger has scored four goals in his last six games and has scored 42 points in those six games. The Gunners have games against Norwich and Burnley coming up soon so having Martinelli could be a shrewd move.

The Watford striker is the third most selected player in fantasy at the moment and it's easy to see why. The Nigerian striker is one of the most in-form forwards in Europe at the moment, having 10 goal involvements in his last seven games. At only 6 million as well he is great value for money at forward. Watford have favourable fixtures against Newcastle and Norwich next month so if you don't have Dennis now is the time to bring him in. 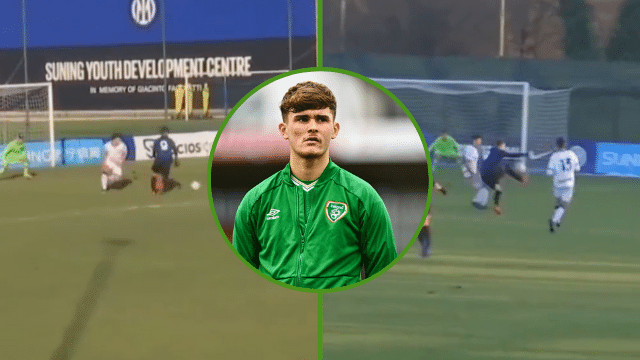