Where To Watch Chelsea Vs Arsenal? TV Info For Europa League Final

It's an all-London affair in the Europa League final as Chelsea take on Arsenal on Wednesday. Here are all the details of where to watch Chelsea vs Arsenal, kick-off times and team news.

For Arsenal, it marks the chance to gain Champions League qualification, a first European trophy since 1994, and bragging rights over their London rivals. For Chelsea, having guaranteed Champions League football for next year, this final gives Maurizio Sarri the chance to end his first season at Stamford Bridge with some silverware.

Although it is a London derby, the match is being played nearly 3,000 miles away from Britain's capital in the Olympic Stadium in Baku.

Where to watch Chelsea vs Arsenal?

Kick-off in Baku is at 8pm.

Chelsea vs Arsenal will also be shown live on BT Sport 2, with coverage starting at 6:30pm. BT Sport will also live stream the final on their YouTube channel. 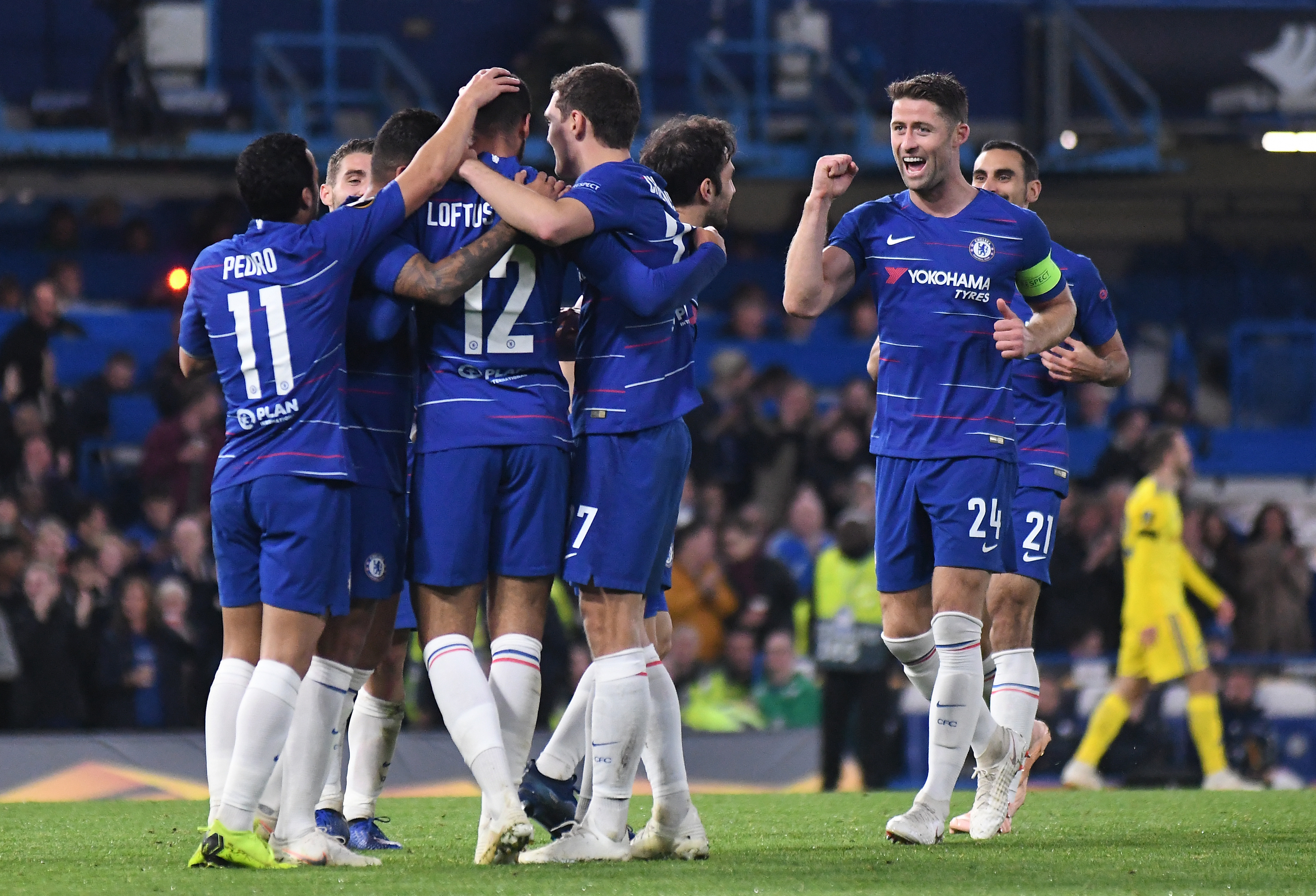 These teams have faced off twice this season in the Premier League. Chelsea won 3-2 at Stamford Bridge in August, with a trio of Spanish scorers in Pedro, Alvaro Morata and Marcos Alonso. Arsenal gained revenge with a 2-0 win at the Emirates in January. The French duo of Alexandre Lacazette and Laurent Koscielny scoring for the Gunners.

Since their last competitive game on May 12, Chelsea have lost the services of both N'golo Kante and Ruben Loftus-Cheek, with the latter injuring himself in a friendly against New England Revolution. They are also without first-choice centre-back Antonio Rüdiger, as well as winger Callum Hudson-Odoi. 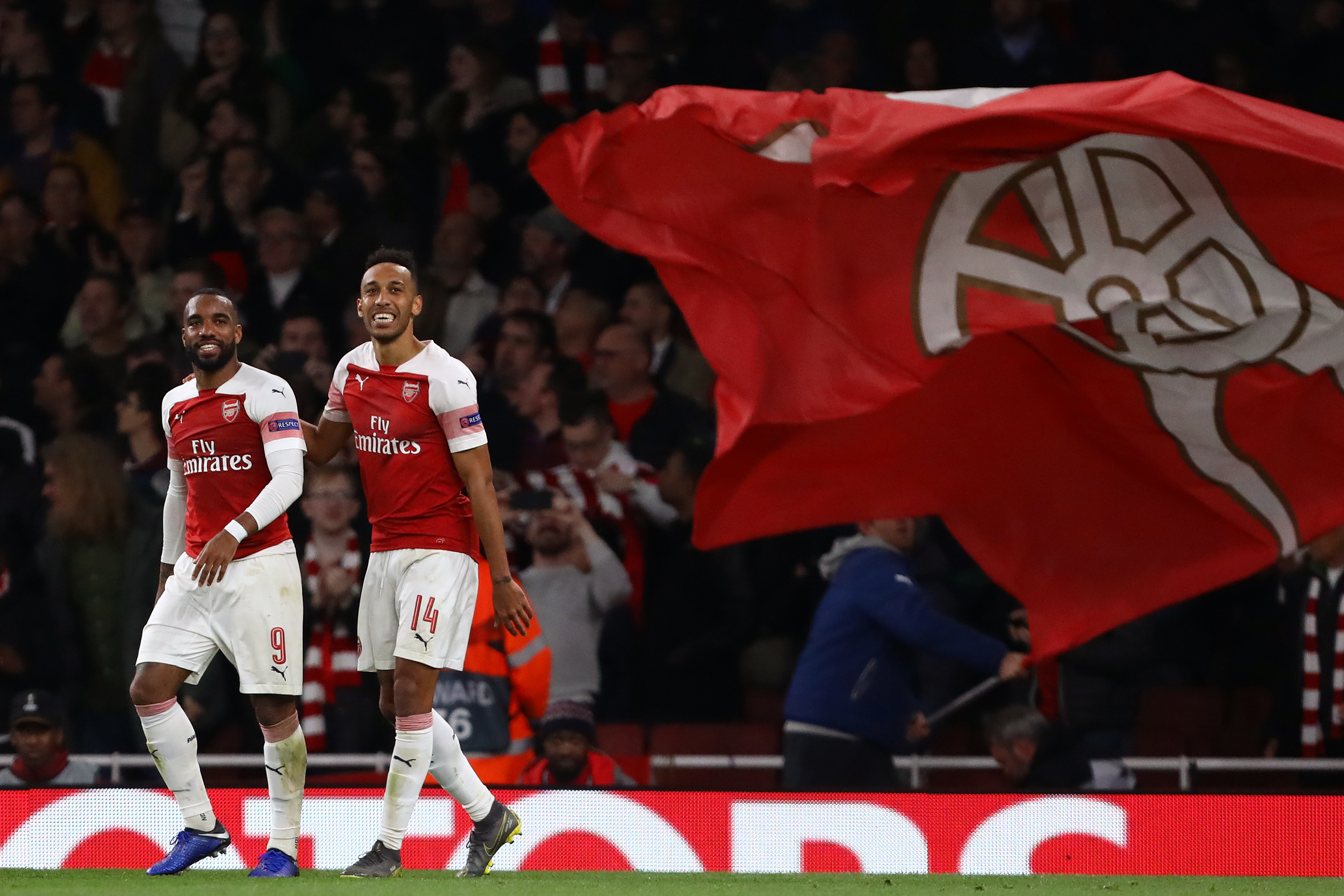 Unai Emery's team selection has been hit by both injuries and geo-politics. Having injured his hamstring earlier in the year, Aaron Ramsey is unable to say farewell to the Arsenal faithful on the pitch. Likewise, Hector Bellerin is still recovering from an ACL injury. It's a different story for Henrikh Mkhitaryan. The Armenian hasn't made the trip to Azerbaijan over security fears.

Who is refereeing the Europa League Final?

There's an all-Italian refereeing team in charge of the Europa League Final.

This is also the first Europa League match to have VAR.