Where To Watch Ireland Vs Poland Friendly? All The Details

Though many might not be ready to watch Ireland again following their 4-1 pummelling at the hands of Wales last Thursday, nevertheless there may be some supporters that will crawl out from behind their sofas in order to watch Tuesday night's friendly against Poland.

When & Where Is Ireland V Poland? 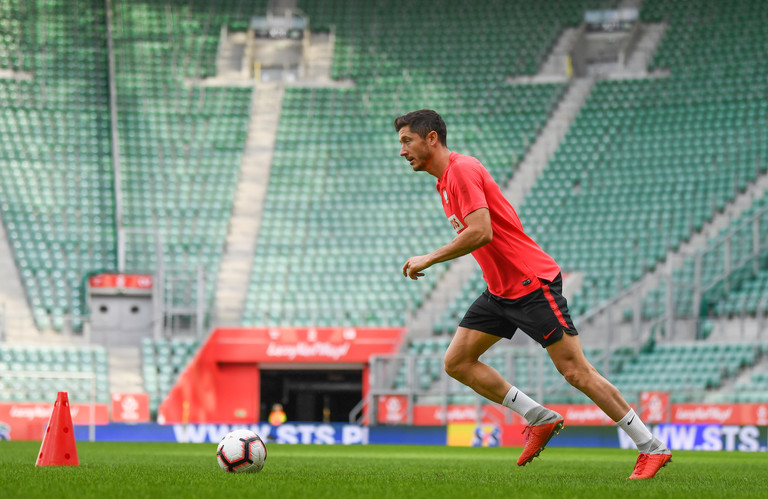 Ireland take on Poland at the Municipal Stadium in Wroclaw on Tuesday, September 11. Kick off takes place at 7.45pm.

Where to watch Ireland V Poland?

Ireland's friendly match with Poland will be broadcast on Sky Sports Mix, with coverage starting at 7.40pm. 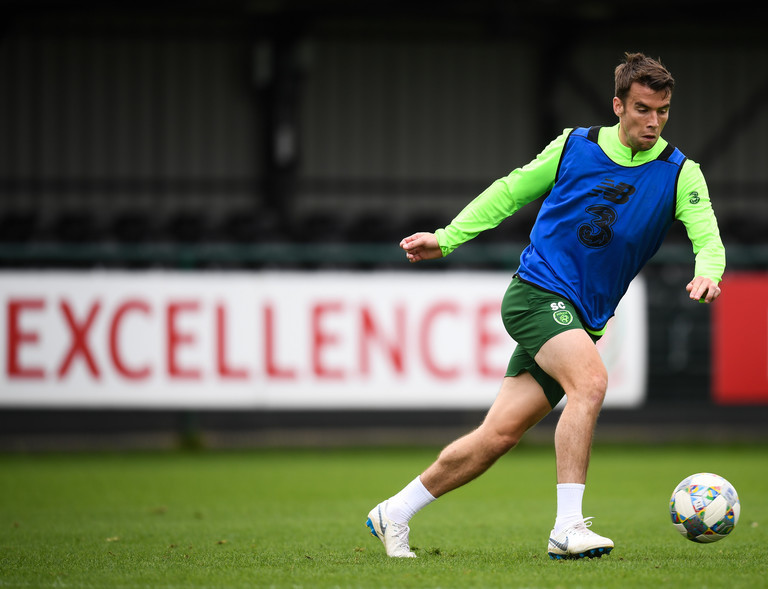 The Republic have yet another injury to contend with as captain Seamus Coleman has been ruled out with a foot problem. Portsmouth striker Ronan Curtis could make his debut for Ireland after being called up to the squad following the Wales defeat. Full back Stephen Ward has also been ruled out of the fixture with a foot injury.

See Also: Liam Brady Tears Into Roy Keane For 'Taking The Piss' The With Irish Team

Football
1 week ago
By Fiachra Gallagher
Leeds United in Ireland: A Decades-Long Love Affair
Football
3 weeks ago
By Jonathan Byrne
Irish-Portuguese Phenom Cristiano Fitzgerald Has 'Ireland In His Heart'
Football
1 month ago
By Eoin Harrington
Didi Hamann Thinks Ireland Can Cause Portugal Problems After Qatar Win
Previous Next