Where To Watch Midweek Premier League Including Liverpool Vs Everton

While this Tuesday, Wednesday and Thursday night's Premier League games will be broadcast on Amazon Prime Video in the UK, they will not be available on that platform in Ireland.

Instead, it is Premier Sports which will show the games in Ireland.

This week's coverage will be split between two studios and hosted by Eoin McDevitt and Ivan Yates. The analysis will be provided by Eamon Dunphy, John Giles, Liam Brady, Kenny Cunningham, Chris Sutton and Damien Delaney.

Where to watch Liverpool vs Everton?

Wednesday night's Merseyside Derby will be live on Premier Sports 1. The game kicks off at 8:15pm. 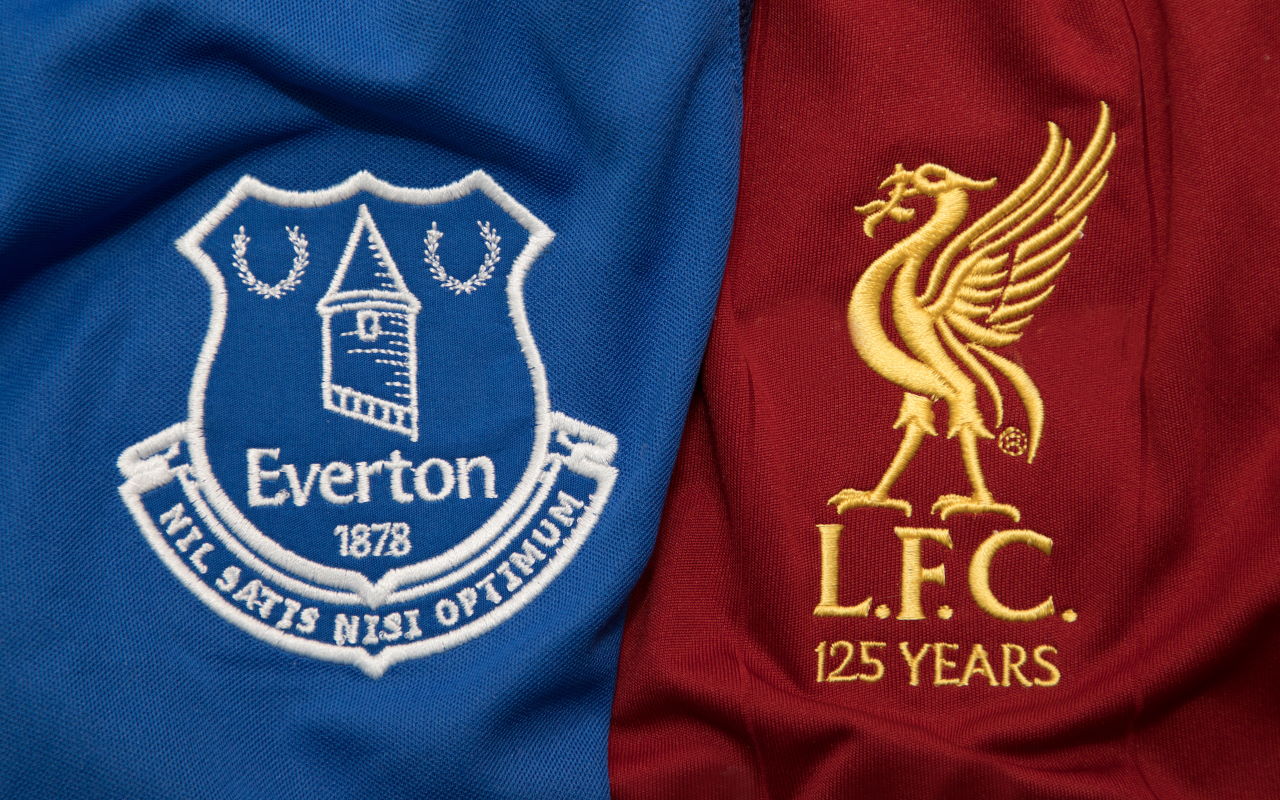 Where to watch Man Utd vs Spurs?

The Wednesday night game between Manchester United and Spurs will be live on Premier Sports 2. The game kicks off at 7:30pm. 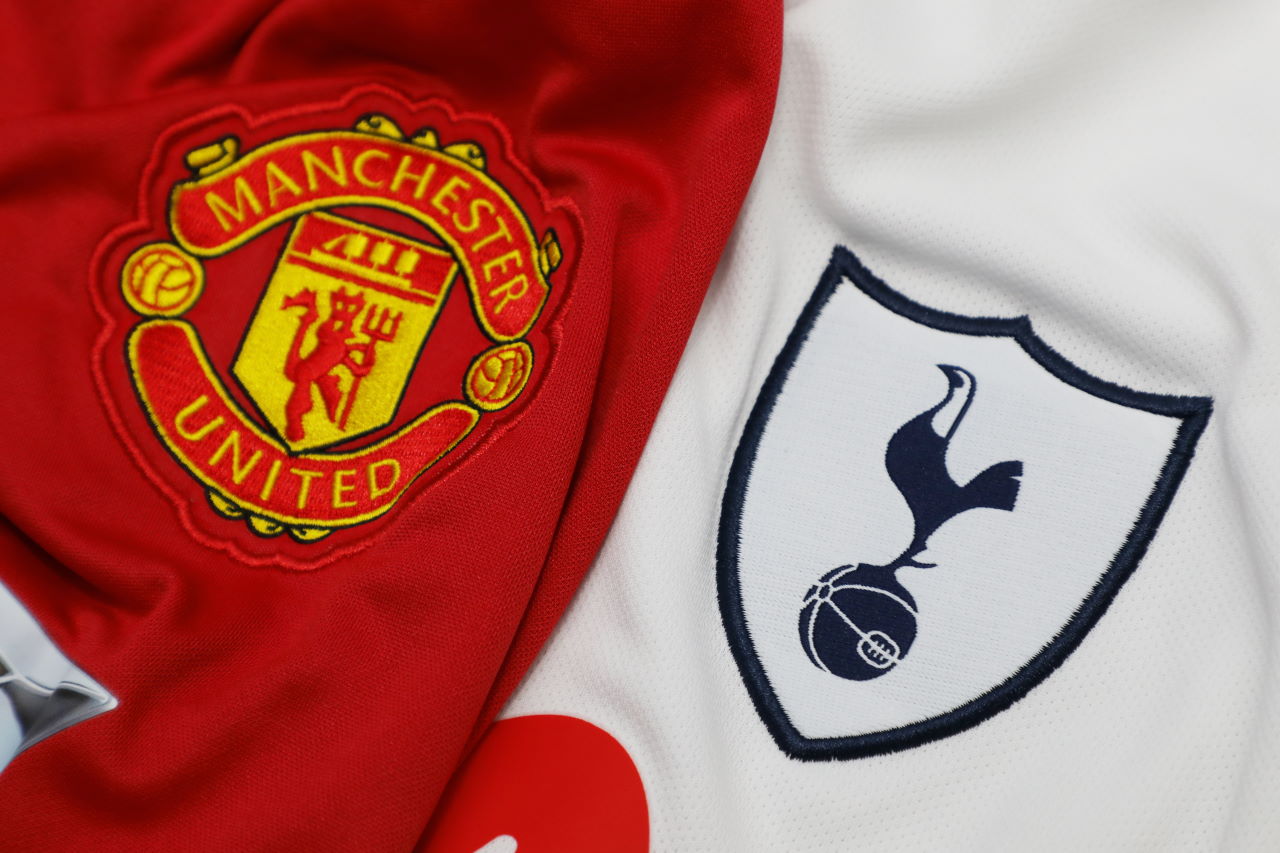 Where to watch Arsenal vs Brighton?

Thursday evening's game between Arsenal and Brighton will be shown live on Premier Sports 2.