What Benefit Were Ireland Ever Going To Get From This England Game?

Any game between Ireland and England comes with a certain sense of glamour attached. The two nations have only met three times in the last 25 years, with games taking place in 2013 and 2015.

The fixture has a long history, one that has been kind to Ireland over the past few decades. Entering tonight's game, Ireland had not lost to the English since 1985. That record is now gone after a deserved 3-0 loss.

It was an abject performance from Stephen Kenny's side, one that largely down to the quality of the opposition. England just have more talent.

Ireland defended reasonably well in the circumstances, with a couple of exceptions. The performance of Shane Duffy will be a concern, with the Celtic man seemingly carrying his poor club form onto the international scene. He was poor both in the air and on the ground.

With Ireland yet to win in the Kenny era, the reaction to this performance has been predictable. It also leads to the question, why did Ireland agree to play this game in the first place? 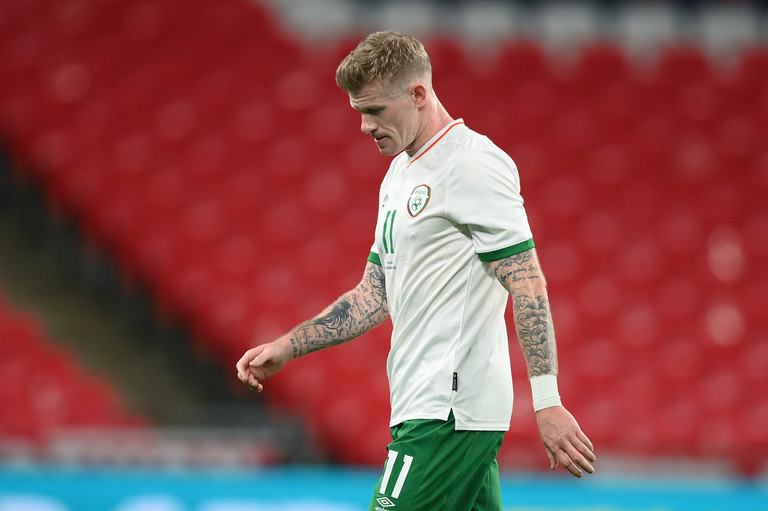 Questioning why this fixture took place is not about losing an undefeated streak. That doesn't matter.

What must be looked at is the damage it does to this group in the short-term, and the perception around the team that now exists.

The plan was not to be playing a friendly game tonight. Ireland were hoping to be taking part in a Euro 2020 play-off against Northern Ireland in Belfast. Seeing Slovakia advance to the finals, a team Ireland outplayed in their meeting last month, will sting for quite some time.

On the surface, the England fixture seemed ideal. Ireland had a slot in the calendar to fill, and so did the English after New Zealand pulled out of their planned game on this date.

Nearly all of our squad is based in England, and with a game in Wales this weekend, it certainly made logistical sense.

Dig even a tiny bit below the surface, however, and it's clear the FAI should never have agreed to play this game.

Firstly, Ireland are a team in transition. Stephen Kenny is trying to make wholesale changes to the team's philosophy, something that is no easy task. Doing so against one of the best eight or nine teams in the world is even more difficult.

Ireland were always going to struggle, especially when the squad is riddled with injuries. A result such as the one was saw tonight was always a major possibility.

Stephen Kenny is always going to back his team against any side, but one has to wonder if these few days would not have been better spent on the training pitch. Considering the lack of time Kenny has had with the players, that extra time could have been invaluable.

Kevin Doyle said as much on RTÉ after the game and it's difficult to disagree with him.

Then you looks at the negative effect this could have on our world ranking. The defeat tonight means Ireland will lose ranking points, something that could have a big effect.

The draw for the 2022 World Cup qualifiers takes place next month, with Ireland currently ranked 20th amongst UEFA Nations. That means we would be in pot two, something that boosts our chance of receiving a favourable draw.

However, things are very tight. Slovakia and Northern Ireland are just lingering behind, with those two drawing tonight in terms of ranking points. Ireland will now need two big results in the coming days to hang onto that spot. 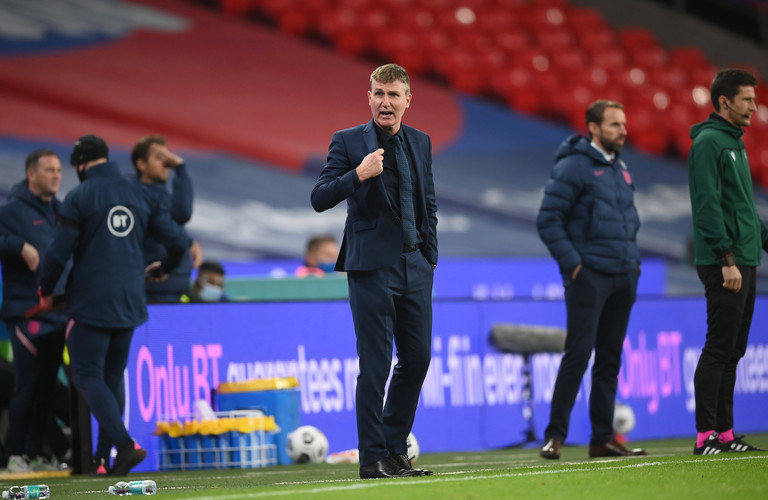 In terms of the loss of morale associated with this defeat, you'd imagine the players will bounce back quickly. They are professionals who are used to getting over disappointments.

The effect it could have on some supporters could be far more damaging. The result has already been met with a predictable reaction on social media, with some using this as yet further 'evidence' of the lack of credentials of Ireland's manager.

That is ludicrous and completely unfair after losing to a team who possess far more quality, but it is the reality of the situation.

The worst part of all this is that it was entirely predictable. There was a feeling all week that this was coming down the line, and it gets an absolutely crucial international break off to the worst possible start.

The game made sense in some ways, but it made absolutely none in far more. It wasn't a wise decision by the FAI, or by Stephen Kenny if he had a big say in the matter.

Let's hope we can immediately bounce back from here. 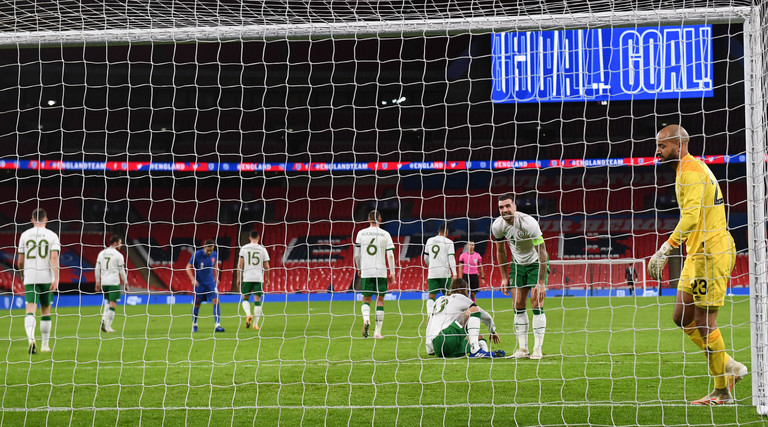