Wolves took a deserved lead against Manchester City today in their Premier League tie at Molineux Stadium, but the manner of the goal enraged City fans.

After 57 minutes, a superb inswinging cross was met by a diving Willy Boly to flash past Ederson. However, the replay clearly showed the crucial touch came off Boly's right hand. 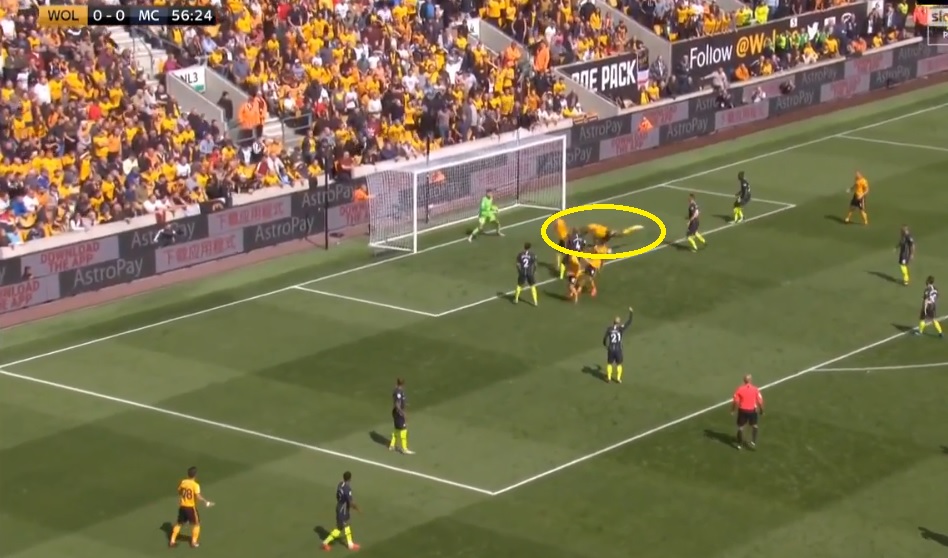 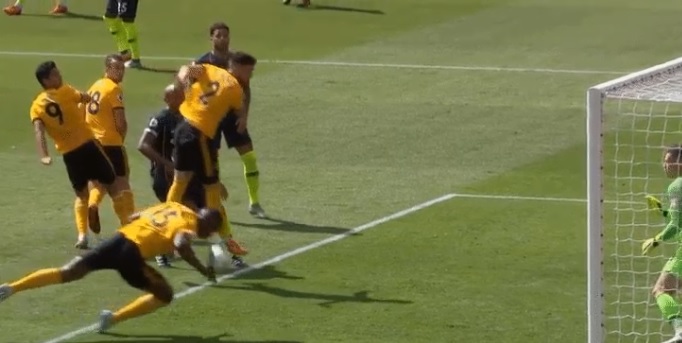 The incident was so abrupt that neither referee Martin Atkinson or the linesmen spotted it and Manchester City's players did not protest. Yet the replay was conclusive evidence. While it was used to almost widespread success during the World Cup, VAR does not currently exist within the Premier League and this fact frustrated many viewers.

The goal was a handball - should never have stood - Boly turned it in with his arm. #MCFC #wwfc

Where is VAR when you need it.

Handball goal from Wolves. VAR would have sorted it.

The decision to not bring VAR into the PL this season is ridiculous...the game needs it...

Football
2 weeks ago
By Sean Meehan
5 Sporting Moments In 2020 That Have Been Very On-Brand
Football
3 weeks ago
By Gary Connaughton
Report: Manchester City Could Offer Three Players In Messi Swap
Football
1 month ago
By Gary Connaughton
Bernardo Silva Has Had A Go At Liverpool Fans After Champions League Exit
Popular on Balls
The Rewind
14 minutes ago
By Balls Team
13 Coaching Lessons We Learned From The Great Gordon Bombay
176