Who Would Win In A Brexit Premier League?

With Brexit officially pencilled in for the 29th of March next year, one can't help but think how the UK's exit from Europe will affect the Premier League.

Of course there will more than likely be loopholes made to allow Europe's brightest talents to ply their trade in England's top flight, but for the sake of argument, which team would be best equipped to win the Premier League in the event that no foreign players were allowed to move to the UK? Let's find out.

* I have allowed for a special arrangement between Ireland and the UK, so Irish players are available for selection in a Brexit Premier League, and for the sake of time I have narrowed down the Brexit PL league to the nine best sides. 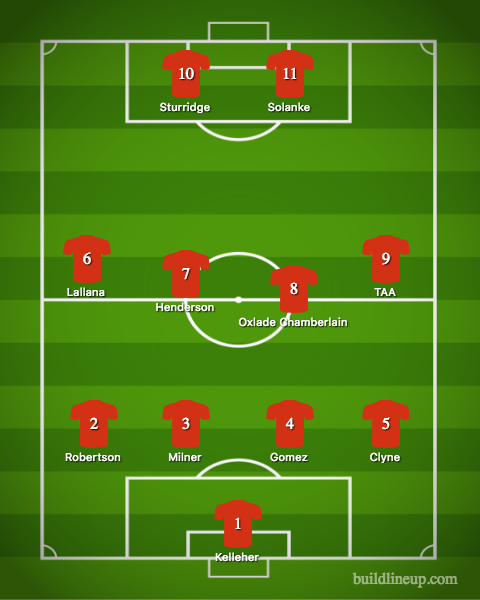 Liverpool have a fairly strong starting eleven, with James Milner's move to centre back the only possible problem position. Caoimhin Kelleher also makes a big step up to go in between the sticks, but apart from that Liverpool's first eleven has proven Premier League quality throughout the team. They also have promising youth talent coming through in the form of Rhian Brewster, Ryan Kent, Ovie Ejaria, Harry Wilson and Ben Woodburn. On loan Danny Ings could also be brought back from his Southampton loan in order to give the Reds some more experience up front. 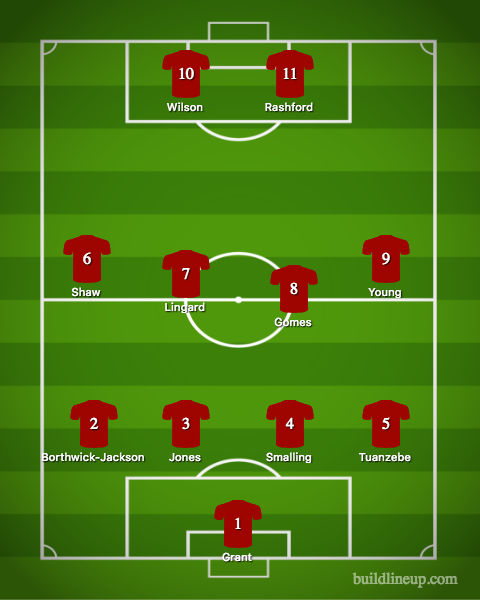 United's Brexit XI is perhaps not as strong as Liverpool's but with Jones and Smalling in their back four they may well have the edge on the Reds in defence. United's real problem is in midfield however, with Angel Gomes and Jesse Lingard tasked with dictating the play in the middle of the park. Harry Wilson and Marcus Rashford make up a solid attack, which should be well serviced by both Luke Shaw and Ashley Young. 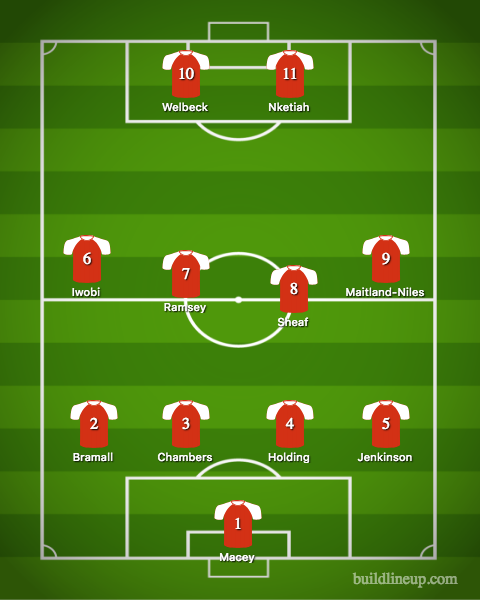 It's a team of inexperience for Arsenal, with only a handful of household names in the starting eleven. Despite this, Arsenal's back four is relatively solid with 22-year-old Cohen Bramall the only unknown quantity. But further up the pitch the Gunners may struggle with youngsters Ben Sheaf and Eddie Nketiah unproven at the highest level. 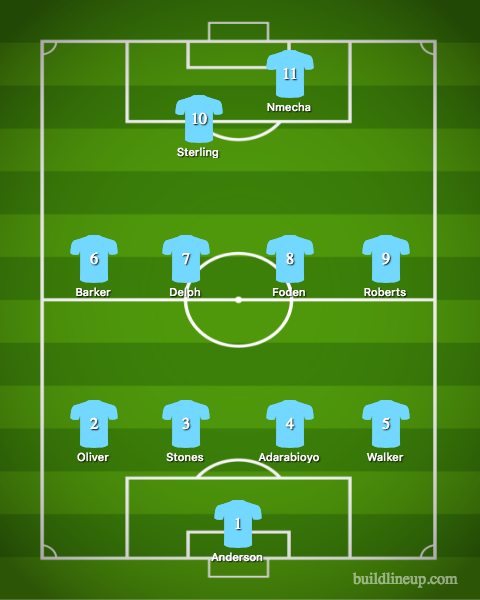 A post Brexit PL makes grim reading for Man City fans, with much of their starting eleven made up of youth players who are yet to make their debut with the first team. Nobody would expect this team to set the world alight with Raheem Sterling, Kyle Walker, John Stones and Fabian Delph the only established names on the team sheet. 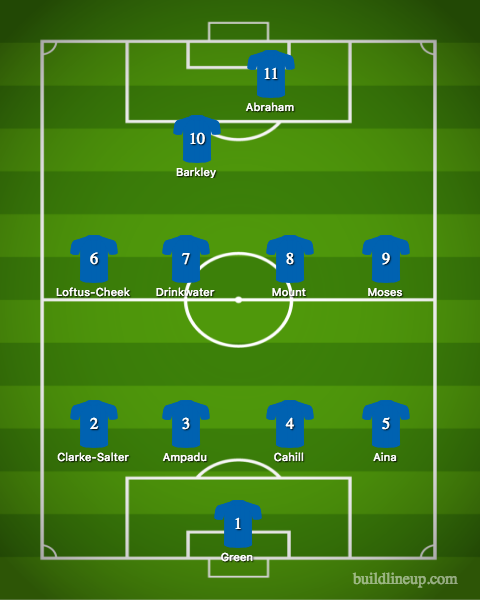 Apart from a shaky back four, Chelsea's Brexit XI is not too shabby. Tammy Abraham leads the line with Ross Barkley providing support. Mason Mount, who has recently impressed following his loan to Derby partners Danny Drinkwater, with Victor Moses and Ruben Loftus-Cheek ample attacking options on either wing. 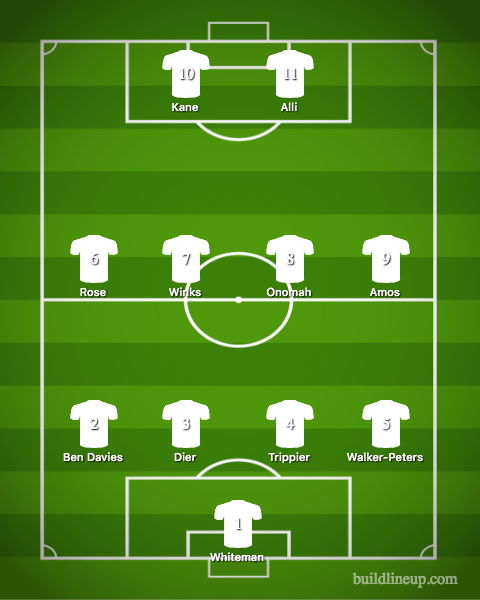 Spurs' Brexit XI has quality in both defence and attack, with the goalkeeper and midfield a worry for Mauricio Pochettino. Harry Winks is proven at Premier League level and Danny Rose shouldn't have too much trouble converting to a left wing role, though Josh Onomah and Ben Amos may struggle to make an impact for Tottenham in the middle of the park. 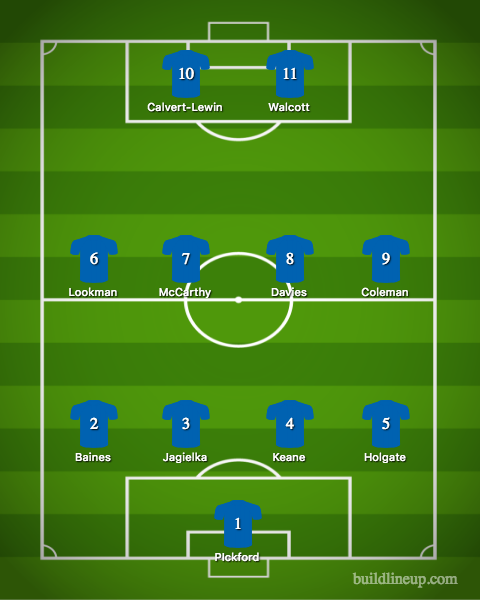 Everton have the good fortune of having talent evenly distributed throughout their Brexit XI. Though the Toffees starting line-up is by no means exceptional, they do have a great mixture of skill and graft. Ademola Lookman and Theo Walcott provide the spark in this line-up, with a midfield pair of James McCarthy and Tom Davies providing the energy for Marco Silva's side. Jordan Pickford is the best keeper out of all the English options for PL sides, with Phil Jagielka and Michael Keane providing experienced cover for the 24-year-old. 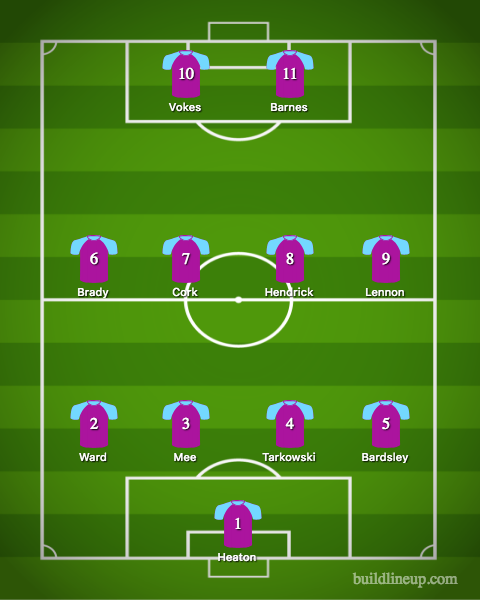 Burnley's Brexit XI is very close to their current XI at the moment, and with that team achieving 6th in the Premier League last term, who's to say they couldn't go all the way in a Brexit PL. Again like Everton, their talent is evenly distributed throughout the first team, with the defence the rock on which this team's success is built. 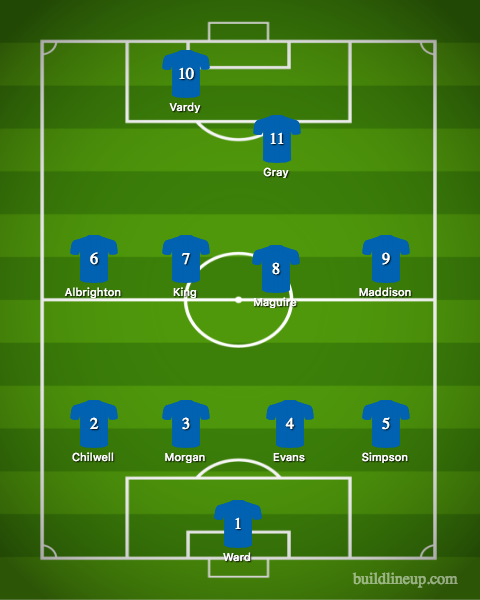 Leicester have a Brexit XI that would be a match for any team. Jamie Vardy and Demarai Gray could prove a potent front two, especially with James Maddison and Marc Albrighton providing the necessary ammunition.

Things get a little more complicated in midfield, with Harry Maguire needed to take his ball playing qualities a bit further afield. The back four of Leicester is also relatively strong, with the promise of Danny Ward and Ben Chilwell mixing well with the experience of Wes Morgan, Jonny Evans and Danny Simpson.

Football
11 months ago
By Evan Coughlan
Watch: Big Sam Laid Into Just About Everyone Over The Weekend
Football
1 year ago
By Eoin Lyons
Gary Lineker Steps In It With Poorly Worded Brexit Tweet
Football
1 year ago
By Maurice Brosnan
Report: Brexit To Have Monumental Impact On Premier League Squads
Popular on Balls
GAA
22 hours ago
By Balls Team
Deividas Uosis Becomes Latest Kerryman To Make AFL Move
1