With One Flying Elbow, Gareth Bale Has Become A Hero To Anti-Racists

Football's battle to combat the scourge of racism goes on. It is an uphill battle. As footballers do what they can to highlight the problem of racism, racists seem more determined than ever to highlight their own racism. The scenes at the Slavia Prague-Rangers match two weeks ago continue to appall.

Ahead of last night's World Cup qualifier against the Czech Republic, the Wales team took a knee. The Czech Republic team - featuring Ondrej Kudela, who was at the centre of racism allegations made by Glen Kamara at that match in Prague - didn't. The Wales team also wore a T-shirt condemning racism. It's a worthy gesture but T-shirts will only do so much in the fight against racism. Changing the world takes action.

There was an interesting bit of action in the 85th minute of the match. With Wales up 1-0, the Wales captain Gareth Bale, who'd already assisted Daniel James's winning goal, flung an errant and purely accidental elbow right into the gob of Mr Kudela. The elbow forced the Czech midfielder to be substituted. Kudela, of course, was involved in one of the most despicable acts we've even seen on a football pitch just two weeks ago when Slavia Prague played Rangers.

You hate seeing players get injured like this, except when it's Ondrej Kudela. Here's the footage of the incident. Again, it's completely accidental.

All I see is Bale call Kudela “a fucking guy”. Anyone who thinks he elbowed him is wrong. Please wait for the official UEFA findings before jumping to any conclusions. pic.twitter.com/cvzLMznb3g

Even mild-mannered Sky Sports commentators were expressing a guarded support for Bale's elbow.

“I’m sure there will be large sections of the football community that won’t be too upset to see him take a blow to the face” pic.twitter.com/gVxRyER3tL

So what do we know about Gareth Bale after all this? We know he loves golf and hates racists. And it works for him. 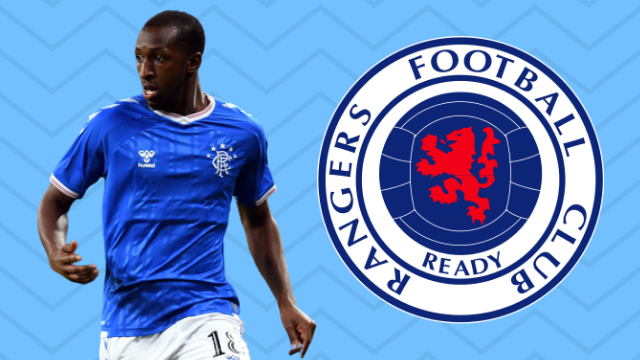 Football
6 months ago
By Andrew Dempsey
Report: Gareth Bale To Retire From Club Football But Continue Playing For Wales
Football
6 months ago
By Gary Connaughton
RTÉ Panel Take Apart Gareth Bale's Post-Match Comments After Wales Loss
Football
10 months ago
By Gary Connaughton
Gareth Bale's Resurgence Is Really Good News For Matt Doherty
Popular on Balls
GAA
2 days ago
By PJ Browne
Insane Drama As Late TJ Reid Goal Sends Ballyhale Into All-Ireland Final
Rugby
1 day ago
By Colman Stanley
Yesterday Was Not The First Time Wayne Barnes Sent A Player Off For Getting Lippy
Rugby
22 hours ago
By Colman Stanley
Champions Cup Predictions And Permutations For The Irish Provinces
The Rewind
2 days ago
By Jonathan Byrne
The Definitive Ranking: Deli Items Ranked From Best To Worst