It's not every week an Irish player plays a pivotal role in steering their team to FA Cup victory.

This time it was the turn of Katie McCabe and Arsenal as they vied to earn some silverware against league rivals Chelsea. It's been a hell of a week for the Republic of Ireland international.

The final was delayed by several months so it was the culmination of the 2020/2021 cup campaign. A 40,000 crowd at Wembley Stadium greeted the players on the day.

Arsenal On The Backfoot

It couldn't have started worse for Arsenal. With just over two minutes gone in the game - Arsenal had a defensive mix-up that ultimately ended up costing them a goal.

Chelsea's Fran Kirby capitalised on the mistake and went on a relentless run through on goal and slotted the ball nicely into the Arsenal net.

The next few minutes brought more shaky moments for Arsenal as Australian international Sam Kerr almost made it two a few moments later.

She had her shot saved by Manuela Zinsberger who did her best to keep the scoreline to 1-0 throughout the first half. She made some great saves.

Katie McCabe did have a chance on goal as the first-half went on but did little to threaten. Arsenal's goal scoring chances were diminished by Chelsea's free reign up top.

Sam Kerr and Fran Kirby shared the chances as the game went on but Zinsberger wasn't letting them in that easily. Arsenal were lucky to be 1-0 down at half-time.

Arsenal started much better in the second half but Chelsea's defensive resilience held through. Sam Kerr came up once again and had the best chance inside the first ten minutes.

The Australian striker didn't take long to make it two. Kirby put a lovely ball through to Kerr who mesmerised Arsenal's Wubben-Moy with her footwork and slotted it home.

A big half was needed from Arsenal from that point on but not many chances came. Katie McCabe played a lovely ball across the box that raised some panic in the Chelsea defense.

A few injuries began to play out on the pitch with Kirby one of those. She had an effort from just outside the box ricochet off the post in a lucky escape for Arsenal.

Unfortunately, Arsenal couldn't play themselves back into the game. Chelsea kept their shape and remained the most dangerous team on the attack.

Sam Kerr was called upon once again and pulled off a fine chip over Zinsberger in the Arsenal goal. 3-0 up and Chelsea were in cruise control.

It was a disappointing end to a game that many believed would be far more competitive. Arsenal had beaten Chelsea in the WSL in September.

Emma Hayes' side executed their game plan perfectly and deserved the win. Katie McCabe will have to wait another season to get a taste of FA Cup triumph.

See Also: Watch: Diogo Jota Pulls Off Miss Of The Season Against Wolves 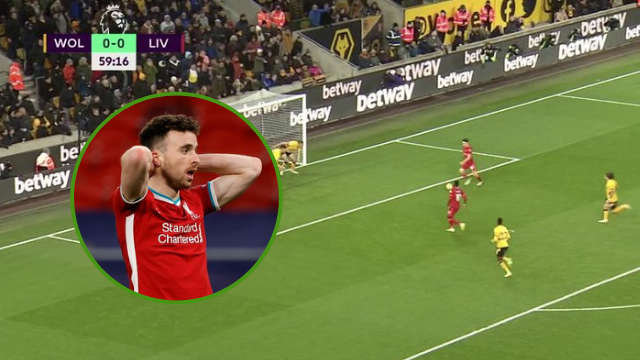