Atletico Madrid drew 1-1 away to Deportivo La Coruna on Thursday night, but the main talking point of the game was a worrying injury to former Liverpool and Chelsea striker Fernando Torres.

With the game nearing it's conclusion, Torres went down after a robust challenge while competing for a header appeared to render him unconscious.

The replay was only shown once, and judging by the immediate reaction of the other player involved, the clash was a nasty one.

There was immediate concern on the pitch, as players rushed to ensure that his airways were open and that his tongue would not cause any further problems. 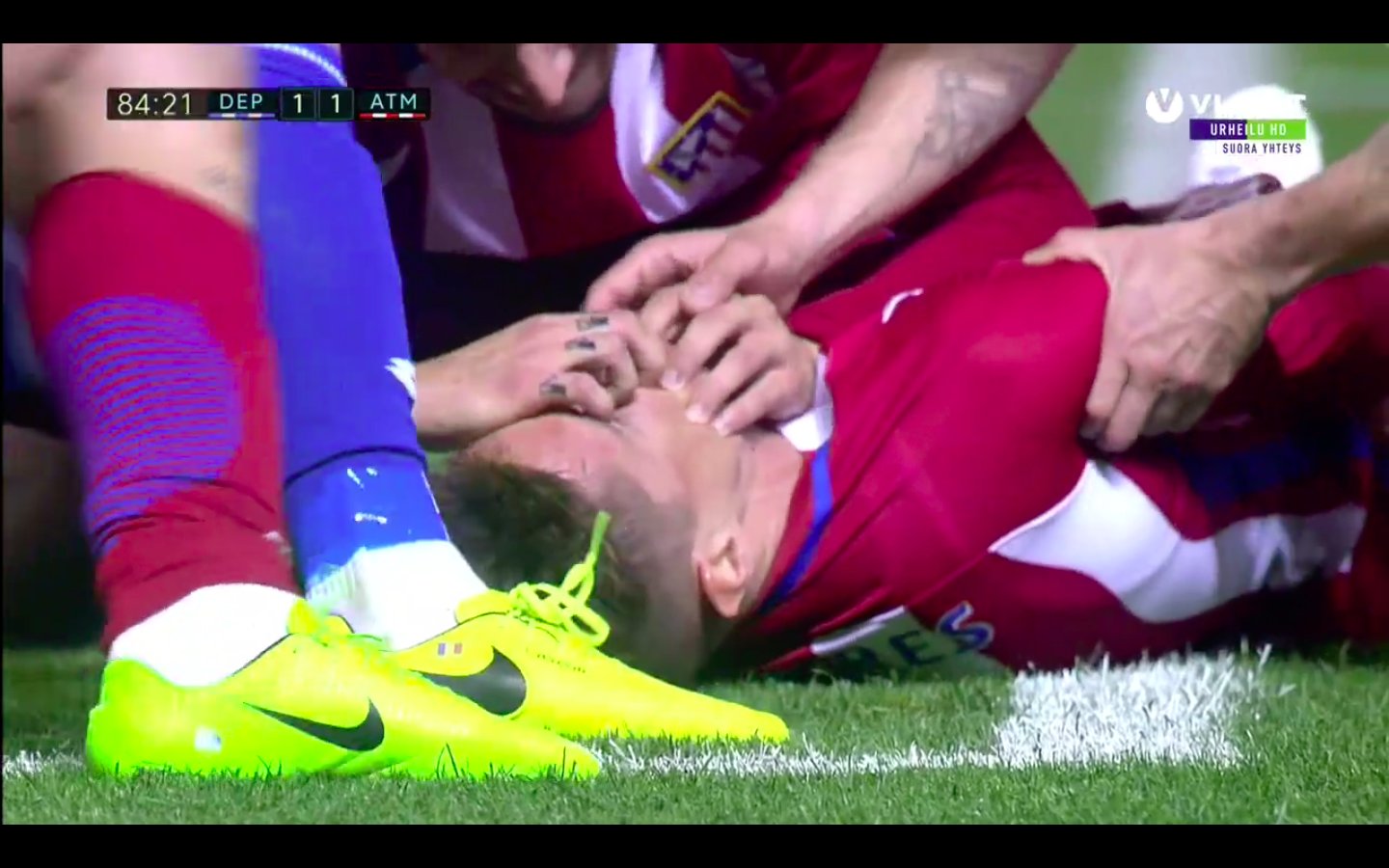 It's never nice to see that happen, so hopefully it's not too serious.

The players on the pitch were visibly shaken by seeing the Spanish international in that condition, but the game resumed and the points were shared with no further changes to the scoresheet.

An update from Atletico after the match revealed that Torres had been taken to hospital where he will be kept overnight for observation.

Further reports emanating from Marca have claimed that Torres was conscious and talking while leaving the stadium, so fingers-crossed he makes a full and speedy recovery.