It's clear that Barcelona are a club in transition. Having been at the top of European football for over a decade-and-a-half, they are now nowhere near the top teams in the continent.

That is entirely their own doing. Barcelona have been incredibly wasteful in the transfer market in recent years, spending some vast sums on players who have failed to make an impact at the Camp Nou. When that is coupled with the massive wages they pay to the squad, it is little surprise that they currently find themselves in dire straights financially.

It is difficult to know how they will get out of their current predicament, but it looks unlikely that Ronald Koeman will be the man to lead them there. He walked into a very messy situation and you would think it unlikely that he is given time to turn things around.

There is also the fact that Barcelona have been gazing longingly at Xavi for well over a year now. The 2010 World Cup winner has already been offered the manager's role on a couple of occasions, but seems hesitant to leave his current job with Al Sadd in Qatar.

However, he has hinted that a return to the club may not be too far off.

Speaking to FIFA's official website, the former Barcelona midfielder said that he could be tempted back to Spain if the club's presidential elections go a certain way next month.

Right now, I’m at Al Sadd and I’m doing well here. I’m at a big club in Asia, in Qatar. It’s the best team in Qatar.

We’ll see what happens in the future. Everyone sees me as a Barcelona coach, and I really respect Barcelona and Koeman, the current head coach.

I don’t want to hide the truth – of course I would like to be Barcelona’s head coach. I’ve said it many times.

But I will always respect the presiding coach and the club. I wish them the best of course. I’ve been a Barcelona fan as long as I can remember.

Presidential candidate Victor Font has previously said he will bring Xavi back to the club if he wins the election on March 7th, something the player seems open to. 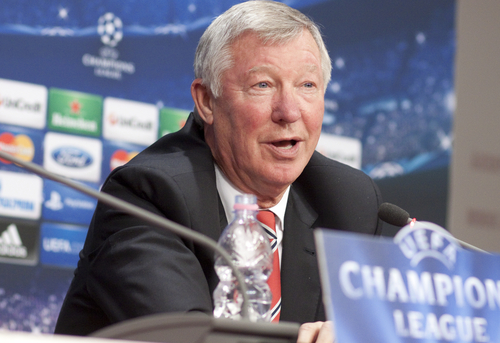