Moment Of Madness From Xhaka Leads To Farcical Burnley Goal

Granit Xhaka has had a chequered time at Arsenal over the years. When you consider the ups and downs he has experienced with the club and its supporters since joining in 2016, it really is amazing that he has been there for so long.

One of his most calamitous lows has just happened at Turf Moor where Arsenal were leading 1-0 against Burnley, thanks to an early goal from Pierre-Emerick Aubameyang. Mikel Arteta's side were looking comfortable in the lead, until shortly before half-time, when they inexplicably shot themselves in the foot.

While attempting to play out from the back, Bernd Leno passed to Xhaka inside his own box with two Burnley players closing in. 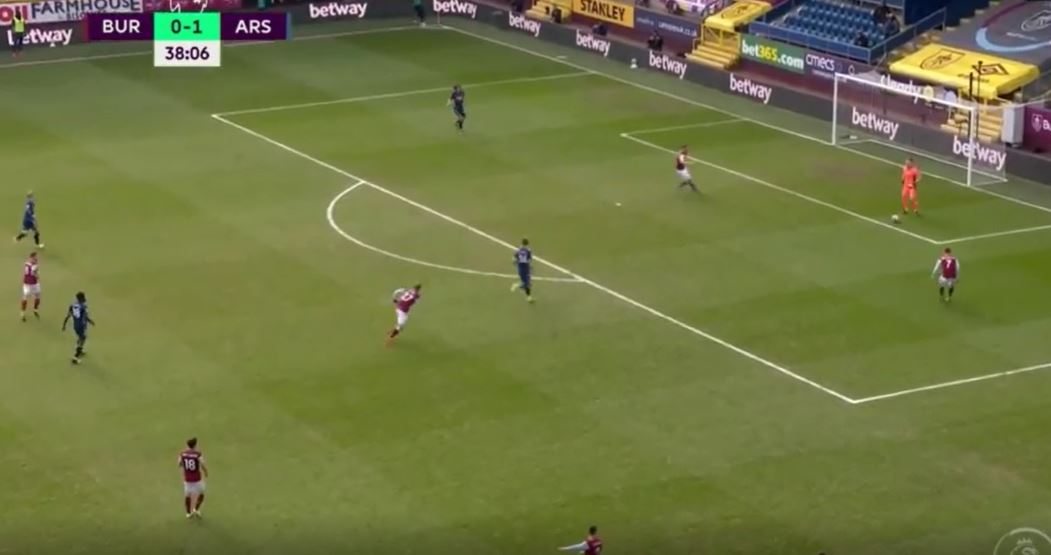 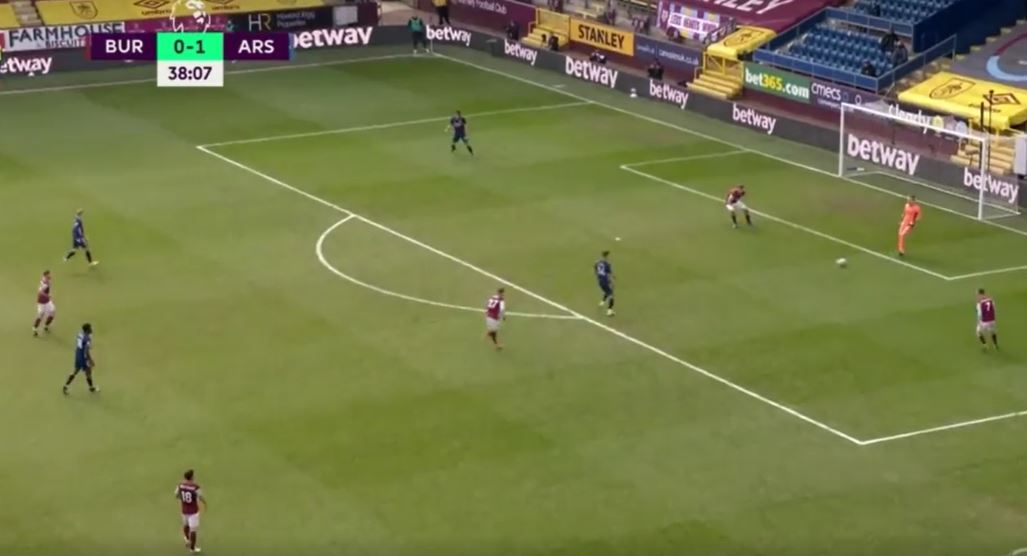 Xhaka took the ball on the half-turn and despite seemingly looking straight at Chris Wood, who was blocking the pass option to David Luiz standing in the right back position, Xhaka made a poor attempt to pass which bounced straight off Wood's hip and rebounded into the open net. 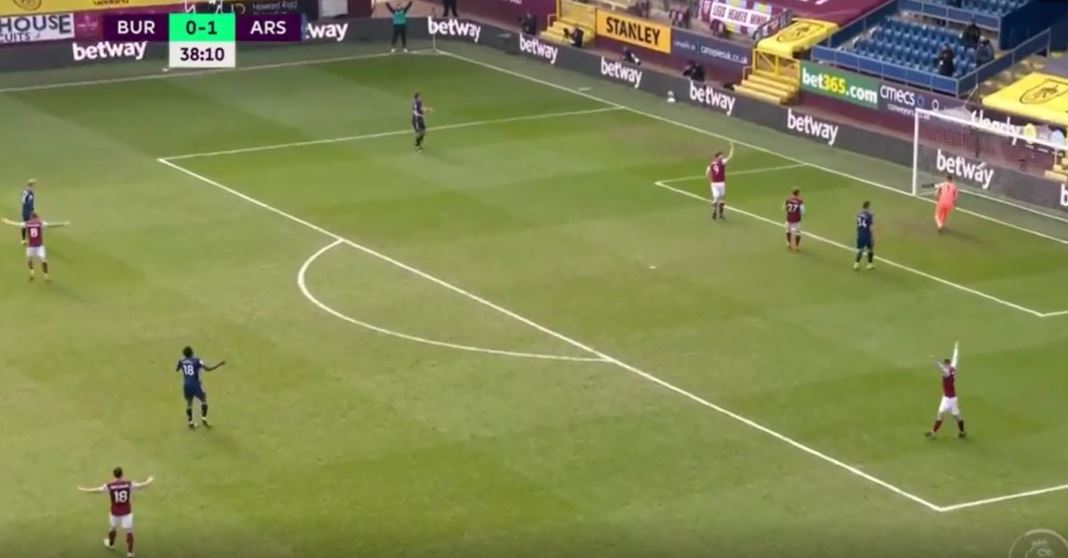 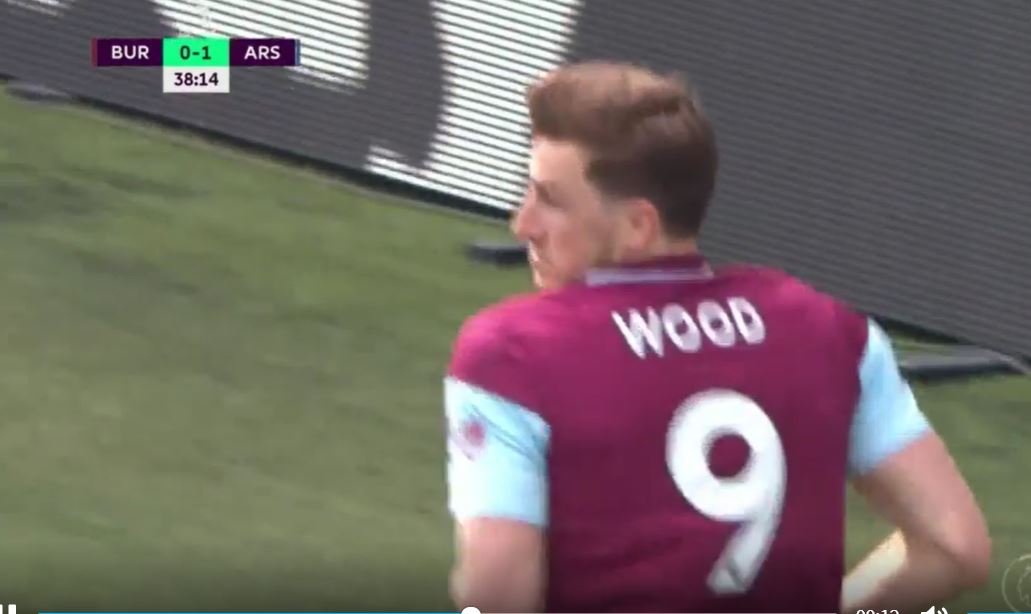 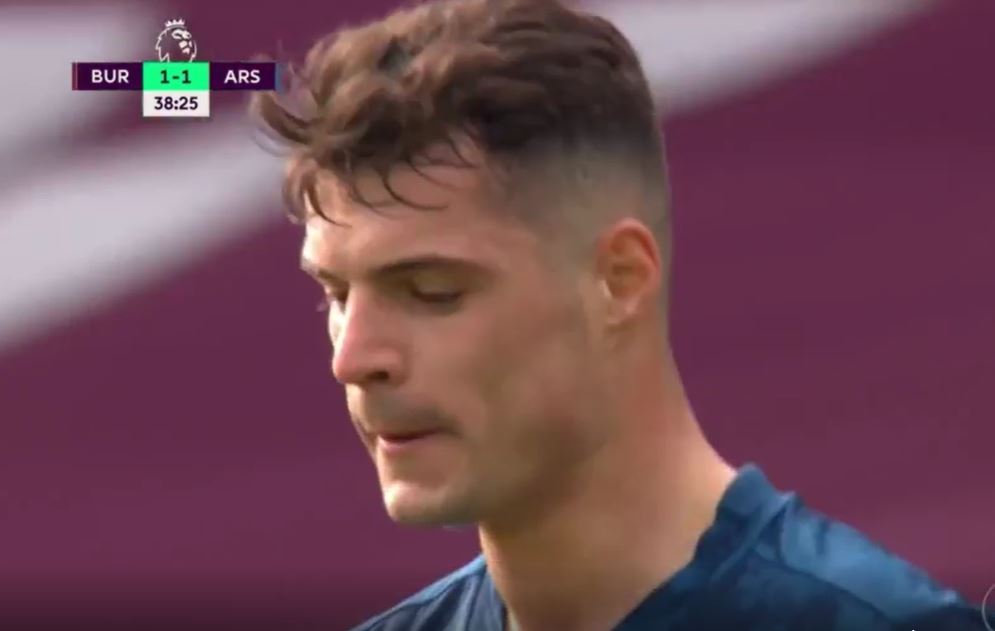 Many of Xhaka's mistakes in the past have been linked to his ill-discipline, but this can surely be put down as simply poor technique and decision-making. Leno does not come out of this great either, with a questionable decision to pass to Xhaka given the options around him.

Most errors leading to goals amongst outfield players in the Premier League since 2016/17:

At least three more than the next player. 😳 pic.twitter.com/Ua2LkTpIHC

An absolute howler from Xhaka, that left Mikel Arteta stone-faced on the sideline. This has now extended Xhaka's unwanted record of holding the stat for most errors by an outfield player that have led to a goal since 2016/17. If the reactions from Jeff Stelling in the Soccer Saturday studio and Arsenal Fan TV are anything to go by, it will be a long time before poor old Xhaka can live this one down.

🗣 "I've never seen anything like that in Premier League football before."

It's all gone wrong at the back as Granit Xhaka crumbles under pressure. 😬

Join us *LIVE* now on the #BURARS Watch Along 👉 https://t.co/HScF8uJeBv