Yaya Toure has been linked with a sensational move to SPL Champions Celtic.

The 35-year-old made just five appearances for Olympiacos before having his contract torn up at the Greek club, and Greek news outlet Gazetta are reporting that Brendan Rodgers is interested in signing the free agent.

The article also states that Rodger's has been liaising with the player via his brother Kolo, who is now a coach at Parkhead. 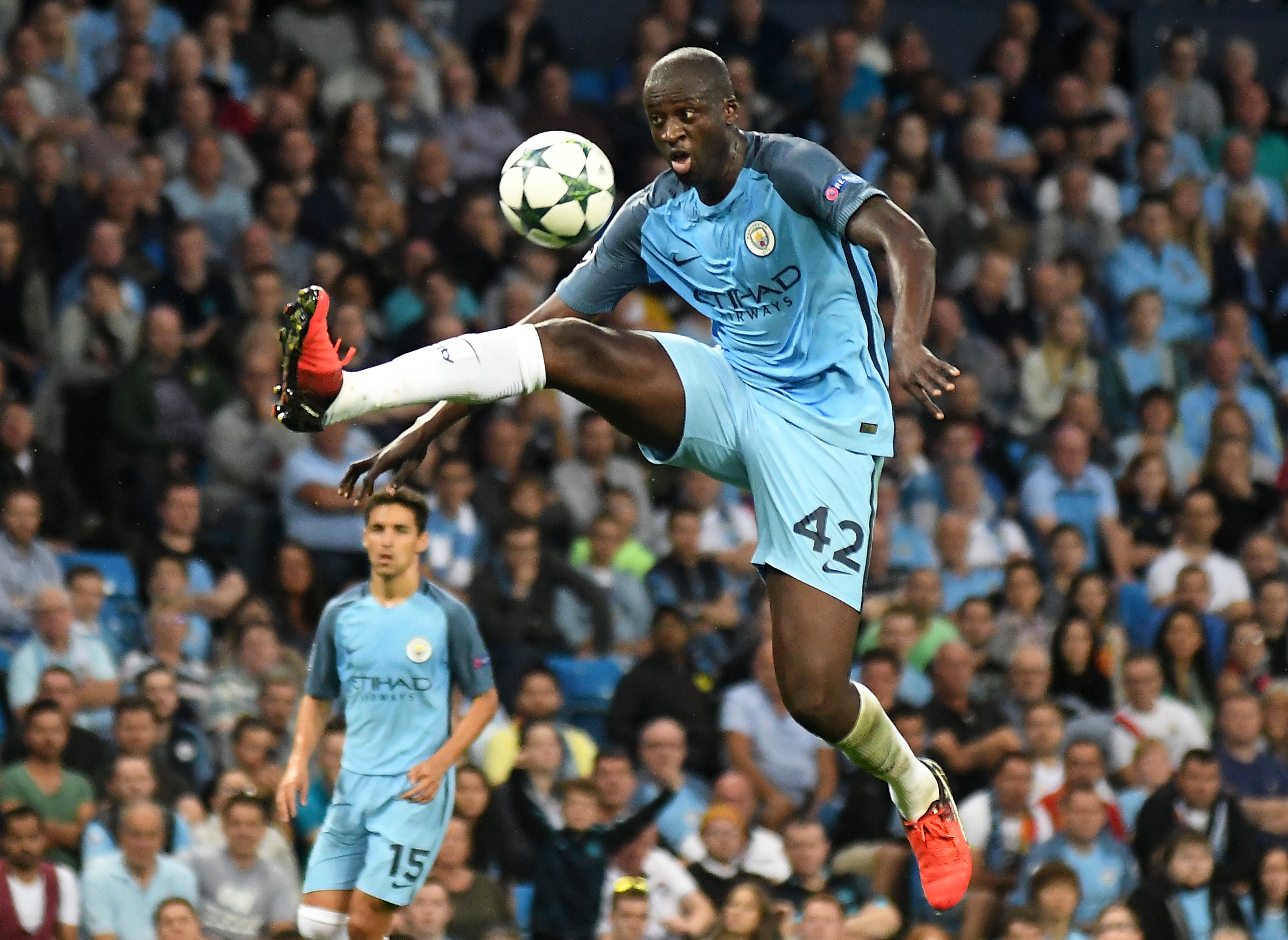 Any potential arrival of Toure would certainly add star quality to the Celtic midfield, and although the Ivory Coast legs may be gone you would imagine that he would still have the physicality needed to succeed in the SPL.

Toure's brother Kolo was a player at the club for the 2016/17 season, when Brendan Rodger's steered his side to domestic success without losing a single game, as well as capturing the Scottish Cup and Scottish League Cup.

Football
3 weeks ago
By Gary Connaughton
The Influence Of The Irish: International Football Clubs Who Owe Their Heritage To Ireland
Previous Next