Soccer Aid will be taking place at Old Trafford tomorrow evening, with some of the biggest names in football lining up alongside celebrities to raise money for charity. Robbie Keane, Dermot Kennedy, and Michael Owen are just some of the people that will be taking part.

However, we won't be seeing Yaya Toure in action after the Ivorian became embroiled in controversy this week.

The 37-year old had been due to play on World XI team, training alongside the likes of Michael Essien and Patrice Evra earlier this week.

Toure had also been staying with the rest of the team at their base in five-star Cheshire hotel, but has now been asked to leave after he sent inappropriate message to the team WhatsApp group.

It is being reported that he sent a pornographic video to the group, while also joking that he could get get sex workers to show up at the team hotel.

The messages were not well received by a number of members of the team, with the former Manchester City star subsequently asked to leave the hotel. He will no longer take part in Sunday's game.

Toure took to Twitter earlier today to apologise for his actions.

I made an inappropriate joke that I regret deeply and want to apologise.

I would like to apologise to everyone involved in Soccer Aid for an inappropriate joke I deeply regret.

It was meant as a joke however I lacked thorough consideration for the feelings of other participants.

That being said I deleted the jokes within minutes and I immediately apologised to all inside the group.

We gather for a good cause and this deviates the focus of the game which is to bring everyone together to help children around the world.

A spokesperson for Soccer Aid said that while the message was quickly deleted, it was still decided that it would Toure would not take part as his actions 'didn't align with the values of the event and its cause'. 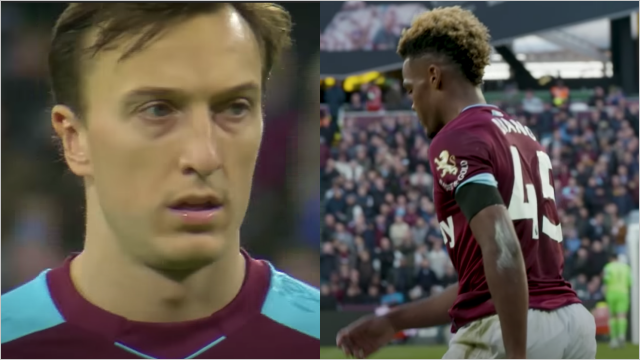 See Also: West Ham Players Are Slating The Club After They Sold A Talented Youngster To West Brom