Champions League Group F was finely balanced after Tuesday's early kick-offs. Though Man United had booked their place in the last 16 with a 2-0 win over Villarreal, all of the other three teams were set up to give themselves a chance at qualification for the knockouts. In the 8pm kickoffs, Young Boys and Atalanta went at it in Bern.

The two sides didn't disappoint, with a dramatic game that broke the hearts of the Swiss team and gave Atalanta fighting chance of heading through to the knockouts.

Atalanta have been one of the Champions League's cult hero teams in recent years, with their run to the quarter-finals in 2019-20 a particular highlight. They have struggled more this season, with dramatic late goals stealing four points from them in their last two games against Man United.

Young Boys, on the other hand, won their first ever game in the Champions League on the opening matchday with a shock triumph against Man United - and have lost every game since.

Nonetheless, with the tight nature of the group, both sides were still in contention going into Tuesday night's games, and they both went for it in Bern.

Atalanta started quickly, with Duvan Zapata putting them ahead with a neat finish from close range. The sides went in level at half-time, though after T.J. Siebatcheu's excellent header for Young Boys levelled the scores.

They weren't level for long, with a stunning finish from Jose Luis Palomino putting Atalanta back in the ascendancy just five minutes into the second half - before ten of the most dramatic minutes in Champions League group stage history.

Young Boys once again fought back with ten minutes to go, with a neat team move ending in Vincent Sierro tying up the game again. The goals up to now had been of high quality, but the two best were saved 'til last.

With just six minutes to go, an absolute screamer from Silvan Hefti nailing a pile-driver from 25 yards - he couldn't really have hit it much more top corner if he tried.

The drama wasn't over there, though - as Luis Muriel incredibly evened up the scores once again with his very first touch. Muriel's free kick landed perfectly in the corner - albeit with the help of a deflection.

Muriel with his 𝗳𝗶𝗿𝘀𝘁 touch 🤯🎯

What a crazy game between Young Boys and Atalanta! 3-3!#UCL pic.twitter.com/naiRoW1L1p

Three goals in eight minutes, and all six goals top quality - Young Boys and Atalanta truly treated us to a scorcher on Tuesday in the Champions League.

The draw is ultimately of no use to Young Boys, who are left with no way of qualifying for the last 16 - but Atalanta have given themselves a fighting chance. 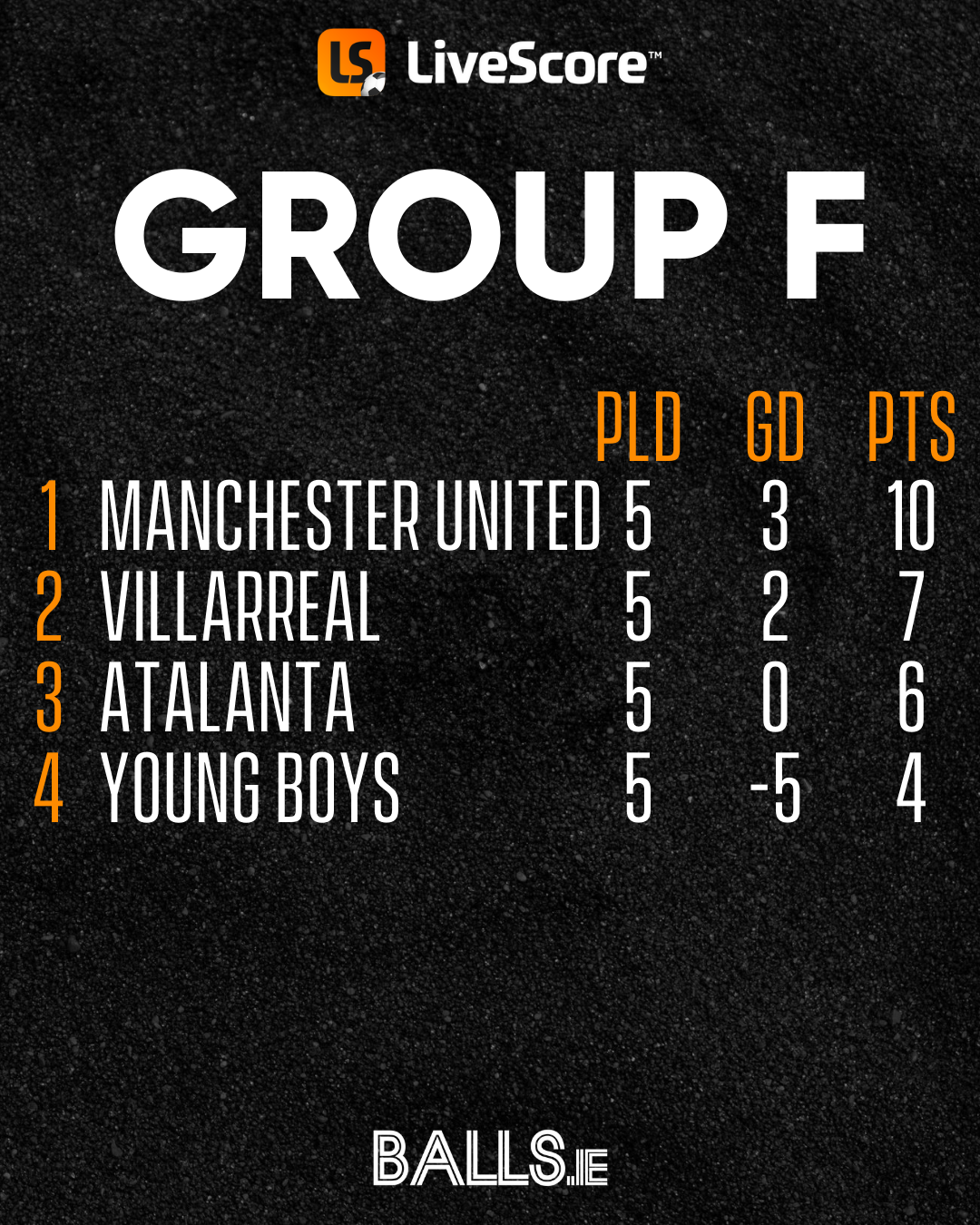 Atalanta's late goal sets up a tantalising final day matchup with Villarreal to decide who will join Man United in progressing to the last 16. United are now guaranteed to top the group, as they have the better of the head-to-head with Villarreal. 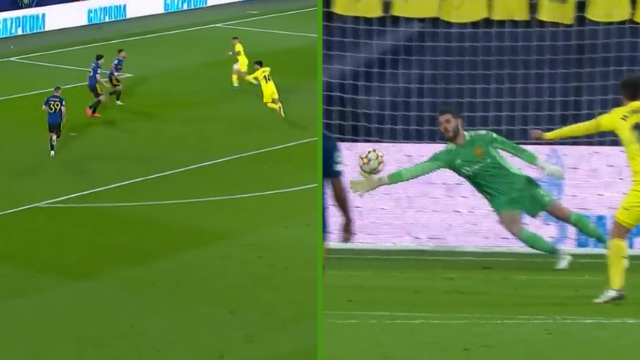 Football
6 months ago
By Gary Connaughton
Brady & Sadlier Think United Are Still Papering Over The Cracks Despite Atalanta Draw
Football
6 months ago
By PJ Browne
Paul Scholes Pours Cold Water On Excitement About Man Utd Comeback
Football
6 months ago
By Eoin Harrington
Late Atalanta Win Papers Over Cracks For Solskjaer And Man United
Popular on Balls
GAA
3 days ago
By PJ Browne
Mayo's Padraig O'Hora Using Football To Promote His Real Passion
Rugby
1 day ago
By Colman Stanley
'That Pace, That Intensity, That Organisation' All Black Legend Has High Praise For Leinster
GAA
1 day ago
By PJ Browne
Jim McGuinness's Gut Tells Him Dublin Will Win The All-Ireland
The Rewind
2 days ago
By Eoin Harrington
Watch: Brilliant Dermot Morgan Dublin Segment From 'The Travel Show' Resurfaces