These Irish Youngsters Have Established Themselves As Real Building Blocks

Another international window ending in disappointment. It is becoming a recurring theme for this Ireland team.

Heading into this month, there were hopes that Ireland could finally find some consistency in their performances and end their long winless run. That hope persevered even after defeat in Belgrade.

Then the Luxembourg game happened. The draw against Qatar was an improvement on that showing, but Stephen Kenny has now gone 11 games without a win as Irish manager.

We are not going to debate the merits and pitfalls of his managerial tenure here. That conversation has been had enough in recent days. It is clear there are some positives, but the lack of results is becoming a concern.

If we want to concentrate on a positive from the last three fixtures, there is an obvious one. Despite the results, a number of young and inexperienced players in this side have stood up to be counted.

Ireland have had very few players break through over the last number of years. Before the Stephen Kenny era, with the exception of Alan Browne (who only made his competitive debut in 2019), the last players to graduate directly from the underage setup to the senior team were Robbie Brady and Jeff Hendrick. They made their debuts in 2012 and 2013 respectively.

The likes of John Egan and Matt Doherty only came into the team in their last 20s despite being amongst our biggest talents at the moment.

Situations like that cannot be allowed to arise again, with this current crop of emerging youngsters being given every chance to establish themselves in the side. Some of them have grabbed that opportunity with both hands. 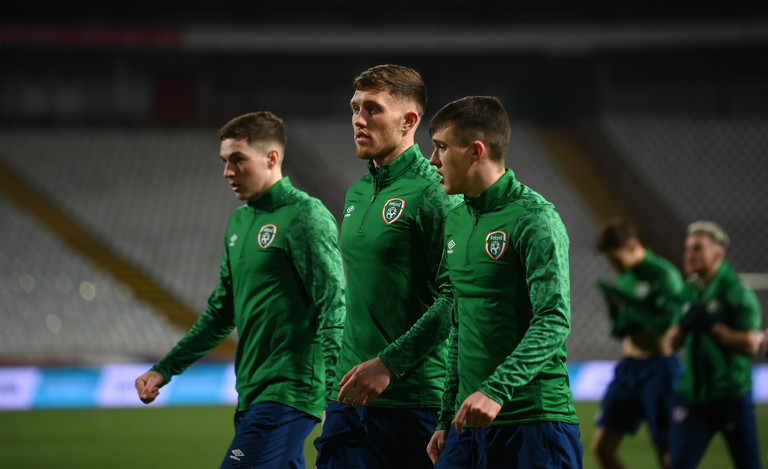 Dara O'Shea is certainly amongst that bunch.

The Dubliner has been absolutely fantastic in his international appearances thus far, playing with the type of composure that you rarely see from a 22-year old centre back.

He was named man-of-the-match against Qatar, an award that had been a long time coming considering his performances in a green jersey.

Speaking to RTÉ after the game, he showed a remarkable level of maturity.

"Everyone's behind the manager"

Regardless of who else is available, he now has to be an automatic starter in this team. If all goes to plan, he could be a key building block in this side for the next decade.

He is not the only one to stake such a claim. Jason Knight and Jayson Molumby have the potential to anchor the Irish midfield for years to come.

Both players possess something that few have had in the Ireland squad in the last number of years: genuine running power in the middle third. They can get around the pitch brilliantly, having the ability to pop with important contributions in both defensive and attacking areas. That is without mentioning their aptitude on the ball.

Josh Cullen, while a bit more experienced than the aforementioned trio, is still only 24-years old. He has come on in leaps and bounds since his move to Belgium, playing a large role in the biggest club in a successful footballing nation.

That is a template more Irish players should look to follow in the coming years, but on a personal level Cullen is another one that should look to become part of the furniture in Stephen Kenny's starting XI.

While the team has faltered over the last three games, these four players have proven they belong at this level. 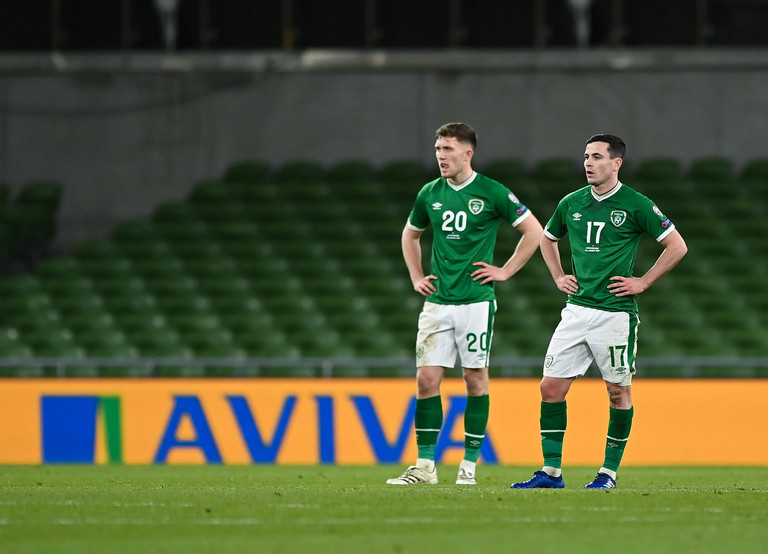 Gavin Bazunu has also staked a claim, although it remains to be seen where he will be in the pecking order after the return of Darren Randolph and Caoimhín Kelleher.

One would hope that a few more players will make an impact at this level over the remainder of 2021. Aaron Connolly, Troy Parrott, and Adam Idah have all had varying levels of experience in senior international football, but they are players of immense potential.

Considering that Ireland's biggest issues are in front of goal, a real leap from one of those forwards could have a huge impact on the fortunes of this team.

There are many negatives to the Kenny era thus far, but these young players coming to the fore is something that will be a major plus going forward.

How long it will take before the ramifications of that are really felt is an altogether different question...

SEE ALSO: Stephen Kenny 'Doesn't Care' About Critics 'Coming Out Of The Woodwork' 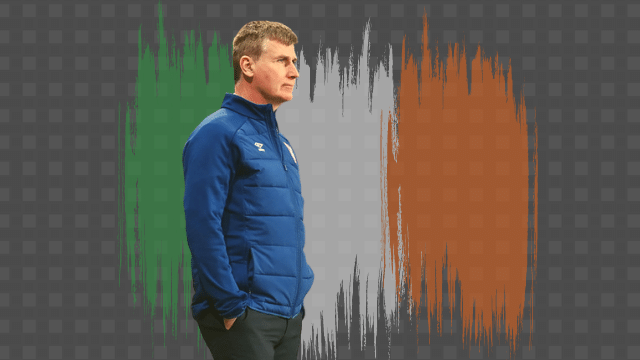